I set up my son and wife. And checked it out on my wifes phone. After creating the account and logging in,
It only shows 1 of my 2 locations and no opton to swith… You need to be able to say which if not all locations they have
access to and they need the option to switch just like the primary account. In addition, There needs to be a way to set notifications on a per location/hub/account basis. I thought this was all the changes you were working on?

I have also notified support about this.

I don’t remember them stating that it was going to handle one user in multiple locations, but I haven’t seen everything…

Edit: Multiple users in one location was the issue.

It’s working correctly. They restored what was previously not working…that was location sharing. SmartThings hasn’t introduced permissions and expanded sharing. At least I’m not aware that they have…

This is the official knowledgebase article on how account sharing is supposed to work in SmartThings. It may not be what you expect, but it’s what they offer:

How do I share my Location with another user? Go here for instructions about how to send an invite, accept an invite, and remove a user.   Who can be invited to a Location? An invite to share a Loc...

no its not working right… You need access to all locations and the link above that jdrobets posted says it should have that. Please don’t jump in if you don’t know what you are talking about

All Locations will be available to added users. Users will have access to the same Location-level controls as the account owner: adding and deleting devices, installing and removing SmartApps, editing Routines, etc.

this is what is mssing in the app
Where can I view my Locations?

All Locations you have access to, whether you are the owner or added user, are viewable under

no its not working right… You need access to all locations and the link above that jdrobets posted says it should have that. Please don’t jump in if you don’t know what you are talking about

All Locations will be available to added users. Users will have access to the same Location-level controls as the account owner: adding and deleting devices, installing and removing SmartApps, editing Routines, etc.

It’s kind of confusing. It’s possible for them to have access to all locations, but I think they have to be individually approved. This is also from the official F a Q:

Does Location sharing trickle down across multiple users?

The FAQ doesn’t have any screenshots, so it’s a little hard to follow.

it may be that there’s another step you have to do to turn on access to the additional locations.

Or it could be a bug, who knows?

there is also nothing new under locations to give people permissions. So not even sure how the location level permissions would work? 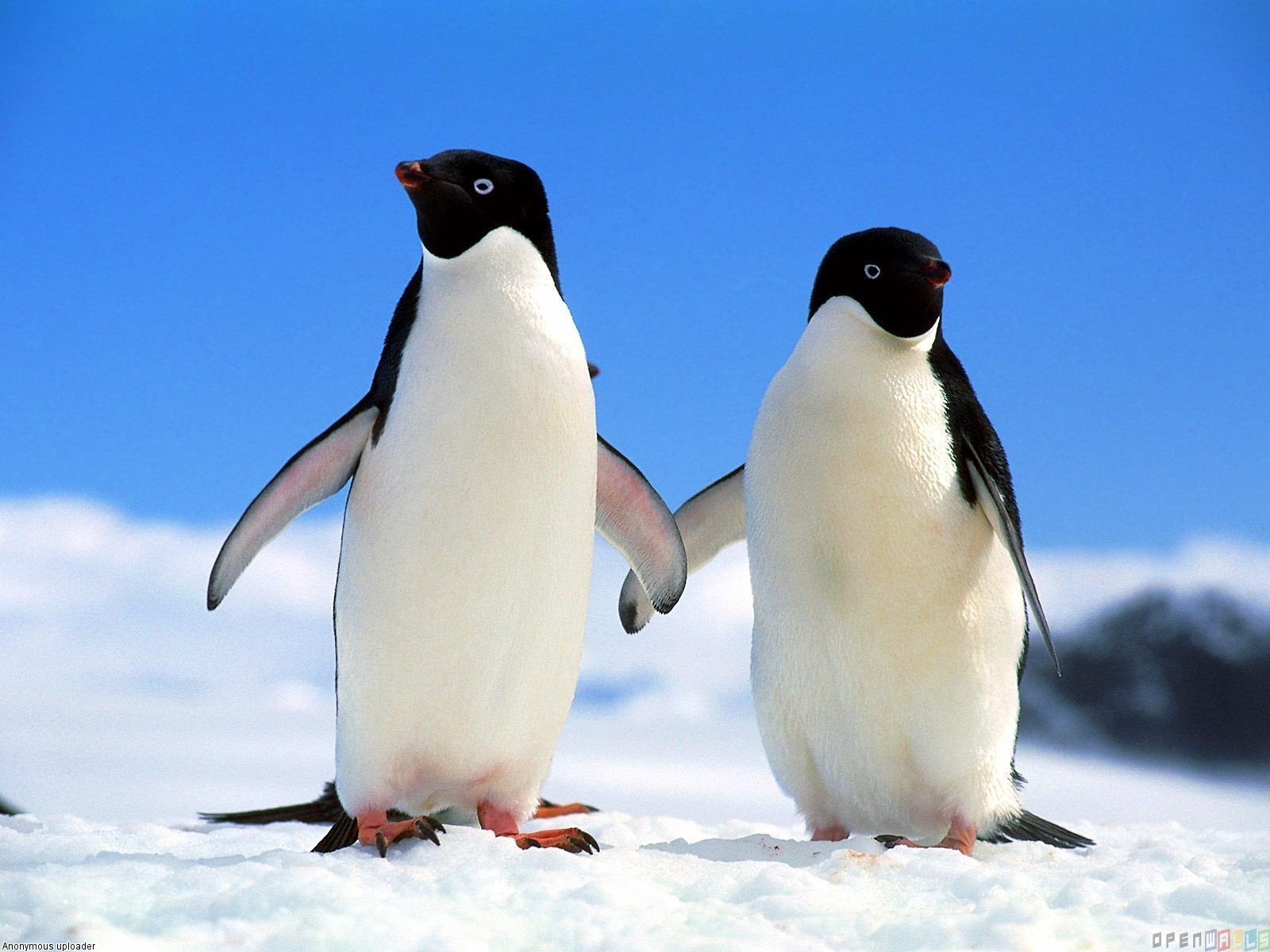 Thank you for your patience as we’ve worked through how account sharing works in the new SmartThings experience. After a bit of maintenance, we’re happy to report that we’ve just …

unfortunately that is not what is showing on my wifes phone. when she logs in it goes right to the 2nd location I created and there is no option on the top to select a location as shown in the video… I will post a pict when I get home and get on her phone again.

Notice no option to look at locations or change account info… ie bug.

Sorry, catching up here. What is your version of the Android app you are using? I have never seen the dots menu not appearing like that.

What happens if you wife uninstalls and re-installs the ST app? Also, is she on the latest version as Ben mentioned. If she isn’t that could be the problem.

Latest version 2.0.5 obviously I just installed it. I will remove and reinstall and also try her account on a different phone or tablet to see if it phone related. If so I will send a bug report in from her phone directly.

More info. Reinstall didn’t help but her account worked on the nexus 7 so I realized itwas phone related and started playing more. There is not a lot of screen real estate on it … it is an sgs III mini running 4.2.2.

640x480 I.believe. so when playing around I realized the menu button on.lower left brings up what the dots usually do and.it works!. Thanks I guess the video or FAQ needs to be updated. Now she is bitching about all the alerts anyway. I will freeze it so at least it is ready to use if I am out of town and she needs to do something.

First - I updated the title of this post so that it can be a thread for feedback on this feature.

Second, I want to point to an update on this feature that is about 4 days overdue. Here it is:

As most of you know, with the release of the 2.0.5 version of the SmartThings Mobile app for Android, we have rolled out location sharing to Android and iOS users. We appreciate all your patience while we got this ready and want to share a quick note about the update as well as provide some of the nuance that come with the current iteration of location sharing. With the old integration sharing happened at the account level, but in this new iteration sharing is of the individual locations. This is where caveat number one comes in, if you initiate sharing with someone you will share ALL the current locations you have access to. This includes all devices, SmartApps, modules, etc., and all of these can be edited/deleted by the sharee. In the future we plan to add more granular permissions so …

this is still unclear to me… so do I have to delete and recreate the shared account or will there be an option after it goes live to be able to select which locations I share?

Sharing is for all locations right now. We are working on allowing restricting per location. Possible workarounds to this include adding someone to your locations before adding a new location that you do NOT want to share.

yes I understand that but what happens when the new feature goes live… how do I share only 1 location wth and aaccount my wife has already set up?