If I can convince the missus!

The combination smartlock has the highest xAF of any device we use at our house. Everybody likes it, the people who live here, the people who work here, family from out of town, and visitors.

You have to be OK with the aesthetics, but otherwise people seem to “get” immediately why it’s a good idea.

I was really enjoying the fact that my suggestion was able to help you as much as it did. That really is too bad that it all failed so dramatically, on a rainy night too.
I use an app that someone from this community made called SharpTools. It enables me to create widgets on my home screen and I have found that even when I can’t load ST the widgets always fire as the are supposed to.

Okay the last couple days it’s been working very well, and it is really nice to have when it is working. So as long as I treat it as a convenience, meaning I always have to have a Plan B available, I like it.

Here’s how I have it set up. Everything is done with hello home actions. There is no custom code except for the creation of one virtual switch. And I’m using that switch for some other things in IFTTT, not for the actual arrival events in smartthings. You could leave the virtual switch out, and still get the improvements regarding network drop offs. 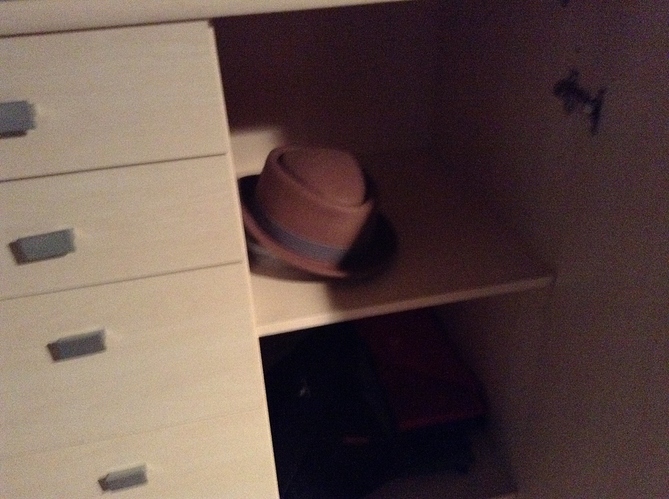 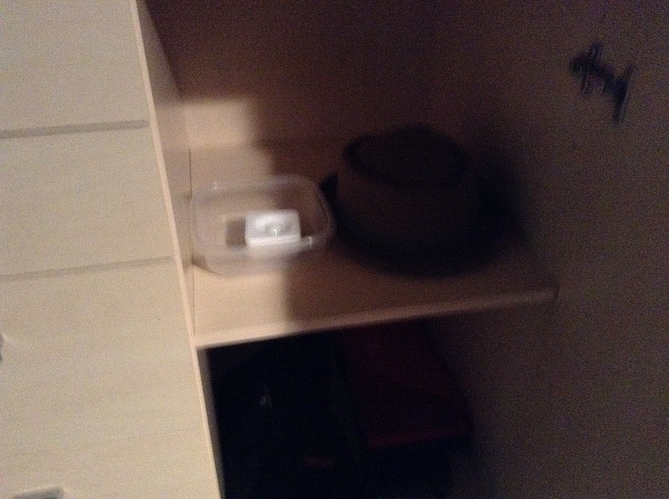 It’s true that if someone else happened to Open the gate after I was detected as being in zigbee range, the door might unlock a little too soon. But it’s a lot better than what I had before.

Again, if I did happen to come through the gate right as the fob was randomly dropping off the network, things might get a little out of synch. But much better than before.

If I happen to forget my hat, or something glitches, I can just change to the next mode manually through the ST app.

So that’s it. My thanks again to @DigitalM0nkey for suggesting an additional device to capture an actual leaving event, overcoming the problem of the teleporting presence sensor and the bus stop problem at the same time.

7 Likes
How do I resize my geofence?
Phone location not updating mode before alarm activates
Triggering presence events
PEQ at Best Buy
Security of zwave & zigbee devices
SmartThings Completely Unreliable
Which motion sensor(s) are you using / like best? (2015, now out of date)
I need to stop lights turning on while baby is sleeping
I've given up on presence sensors
Motion Sensors: To use or not to use
Inconsistent presence detection with iPhones
Hidden Room Access
April (April Wong) April 20, 2015, 4:55pm #24

wow. This is brilliant.

what a fantastic setup . . . Hats off to you (pardon the pun) genuinly impressive concept im going to consider something similiar with a little thinking

Awesome idea for arming and disarming an alarm!

Awesome idea for arming and disarming an alarm!

Thanks. It was @DigitalM0nkey 's suggestion of adding a second device that really improves the reliability. So one device is using your presence, which means it knows the “who” and the other device requires physical action at the house, so it can’t be fooled by teleportation.

These days I’m mostly using an iBeacon which is attached to my wheelchair as the Geopresence device, and that seems to be pretty solid. But I’m still using a two device system and transitional modes. For one thing, it gives me an easy way to handle the situation where I need to reboot the tablet/phone without suddenly creating an “away” condition.

Impressive solution. I’ve found the fobs drop off for me about once a month (location of the hub matters a lot in my testing) but the one thing that made my presence rock solid? Free Life360 app. Has worked every single time no fail so far. Requires a phone that has battery life, but it seems like the family can’t live without them (all but the youngest). It’s the one thing I know they’ll have and with power.

Still, the method described here is a step above. Nicely done.

I love the idea of different modes for arriving and then being home. I am still a little confused on how to monitor different devices to change the different hello home actions and modes of (leaving, arriving, home, away, etc). Here is my scenario…

I am using kwickset locks (914) and smartthings multi sensor for the door, and ecolink contact sensor for mat(i haven’t build or setup this yet)

I know I’ve the past six months you have down sized your ST system. But presence is still a major problem in the environment.

I have moved completely away from using any ST monitoring and fully embraced the life360 app. It, along with a custom rule in RM has completely eliminated false alarms for me ( until today that is).

But my question is, I’ve given some thought into implementing this type of system parameters for each of my family members, how well had this worked for you? Are you still using it?

Plus, I wanted to revive the thread because I thought it is still very insightful and useful.

We’re Still very happy with Ibeacons for small area presence detection. If you have iOS, I really like beecon + which has builtin support for the IFTTT maker channel and works well for my needs. Again if you have iOS, the IBeacon add-on to SmartRules works very well with SmartThings.

Using Ibeacons, we haven’t needed to use a second device because the beacons are very reliable at the close distances we want for our use cases.

But as always different things work for different people. The two device method is still a good approach with many different kinds of devices, because it just increases certainty. And let’s you set up a wider radius.

I was helping a friend create a similar set up, but they didn’t want to use an I Beacon The way I do because they didn’t want to set up a tablet as a receiving station. This person is also in a wheelchair. And they had the same bus stop problem I do where their phone presence would be detected too early while they were still on the bus. So they also wanted the detection range to be right at the front door.

So we kicked around a couple of options, and ultimately ended up using a Contact sensor. We put the magnet on the wall near the front door, it’s very small and blends in quite well. Then we put the contact sensor on the plastic cup holder that is attached to the wheelchair armrest. This way they can just drive up to the magnet, and it will register as closed for that specific contact sensor. That gives them a trigger they can use for anything in their home automation system, including unlocking the door and having the front lights come on.

We used an inexpensive $15 sensor.

Because we mounted the magnet on the wall and the sensor on the wheelchair, nothing can trigger it except that specific sensor. Of course if they happen to drive their wheelchair right up to some other magnet it would also trigger, so that’s the only thing to be aware of. Even though it’s the bigger piece, we didn’t want to mount the sensor on the wall because then anyone with a magnet could trigger it. (For people in our situation who have Health aides come to the house, unfortunately one of the biggest burglary concerns is the health aide or a friend of theirs, not just some random burglar. So you just have to keep that in mind when designing a system setup. ). Also, didn’t really want to be driving around with a magnet on the wheelchair.

A friend recently got a Yale assure “connected by August” lock and we’ve been testing out its presence options. (They recently released a smartthings integration for this model as well.)

August combines three separate pieces of information: Bluetooth detection at quite a close range, maybe 5 m, WIFi, and GPS. It also keeps its own home/away status for each person registered to the lock. It kicks into “away” mode at about 200 m.

That means your door doesn’t unlock until you are quite close to it when you are coming home. but once you are home, it treats you as continually being home until you get at least 200 m away. That solves a lot of the “instant transport” issues from other presence detection set ups where a very brief drop in signal strength can cause your system to think you’ve left home.

He was able to plug in the August connect bridge device so that it’s only three or 4 feet from the door in a straight clear line, so I’m sure that helps.

But anyway, so far it’s been extremely reliable and solves “the bus stop problem” at his house. It wouldn’t work for opening a garage door because the arriving home range is too short. But it’s really good if you are entering through the door that has the lock.

You can use that presence with other systems through their Ifttt channel, so it just depends on what your usual Ifttt lag is. 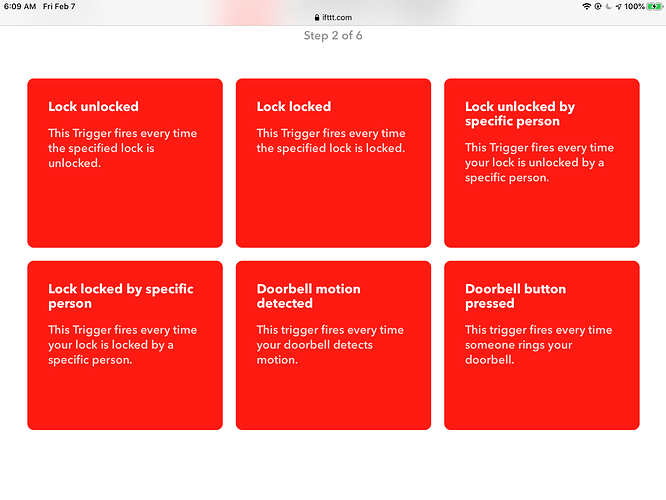 Anyway, just another option that will work for some people. Choice is good.