I’ve read through most of the posts on fans, please forgive me and point me to the post that specifically mentions this if I missed it.

I installed this fan in place of a ceiling light in my apartment.

From reading threads it seems I will only be able to get three speed in the forward direction. That is fine if it’s all I can do. Does anyone recommend a specific switch?

There is a hot, neutral, and ground wires. We used the light wiring that was replaced by the fan.
I have an Echo Plus but am open to buying another hub.

As a note, the only fan switches available are Z-Wave which would require another hub. The switch posted above is only on/off so you would be not get speed control, plus you would need to reuse the wiring in the switch box. You mentioned you were using the wiring for something else. As a note though, that switch is one of the only compatible with a fan and the Echo Plus.

There is a ZigBee fan module available at Home Depot but I don’t think the Echo Plus supports it. They may in the future but as of now you’d likely need a SmartThings or Wink hub. That device has 4 speeds and needs to be installed in the fan canopy.

Thank you for catching that is only on/off and no fan speed.

Also, there is a device called Bond. Several community members like it but I don’t know it’s specifics. It will work with the Echo Plus (or any Echo as it is WiFi). I believe your fans need to have existing remotes. It can also control multiple fans and should support 5 speeds. 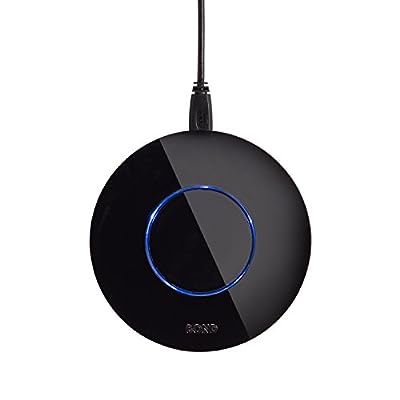 BOND makes ceiling fans SMART Home automation should not break the bank. BOND lets you keep your beloved appliances, connect them to Wi-Fi and control them with your Alexa or Google Home So How does i ...

See here. You can have 4 speed control.

Thanks to everyone involved for all the work in putting this DTH together, it is great. I have it working in our bedroom using a https://www.amazon.com/Securifi-Peanut-Smart-Minute-Setup/dp/B00TC9NC82 as a Zigbee repeater and it seems to be holding a connection. It’s only been 24 hours so time will tell if the connection stays solid. My question has to do to with the dimming function of the light and Google Home. I can control all of the fan functions using Google Home (though I had to rename Med to Medium and Med-Hi to Medium High in the Home app for it to work). I can also turn the light on/off from Google Home. What I can’t do is dim the light using Google Home. It says that device has not been added. I can dim the light from the ST app and the included RF remote, just not Googl…

Thank you for all the replies. 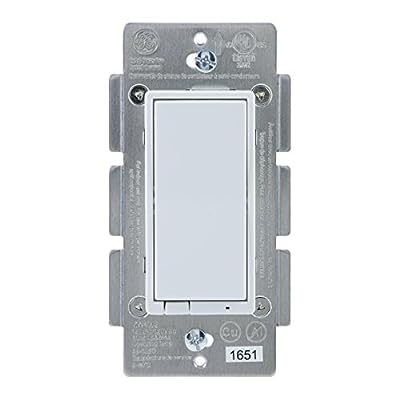 Transform any home into a smart home with the GE Z-Wave In-Wall 500S Smart Fan Control. This switch has a 3-speed control system and integrated LED indicator light. Control your fans from smartphones, ...

Does anyone see any problems with this?

Right now I’m leaning towards buying the GE Z-Wave Switch and a Wink.

This forum is for the Samsung SmartThings home automation hub, a competitor to Wink. You may want to post your question on the Wink forum instead.