I would like to find a product similar to: 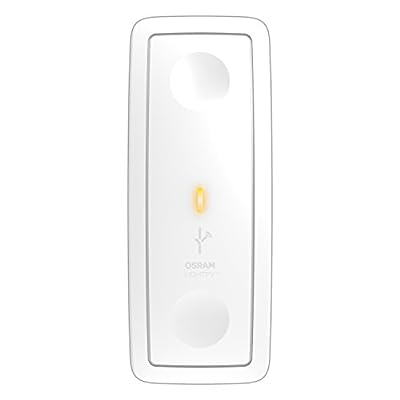 OSRAM 73743 lightify smart connected lighting dimming switch. Light has never been so enriching, helpful, individual and networked. OSRAM lightify brings the future of lighting into your home or busin ...

I want to keep the existing switch in the on position (for my HUE lights) and put this over it.

Does anyone know of a similar product that is z-wave?

Any reason it has to be Z-Wave? With the proper device handler, this switch simply acts as “buttons”.

I have a few of these. 1 directly controls a pair of Cree Zigbee bulbs. The other 2 act as slave units mounted low below Z-Wave dimmers so my toddlers have their own light switches. I use smart lighting automations to turn on/off the main z-wave dimmers based on up/down press of the Sylvania dimmer. 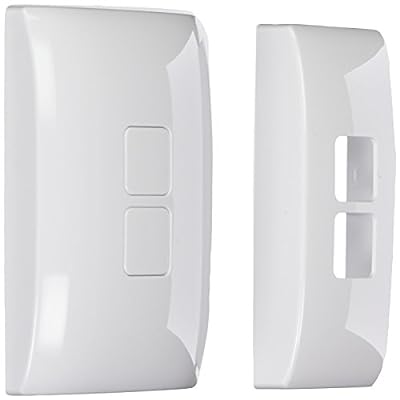 I love that your toddlers have their own switches…very cool. Its a long story why Z-Wave. My wife doesn’t like using multiple apps on her iPhone to control things. I’m trying to get all the important switches into one app. I’m upgrading my security alarm so that everything can be accessed with TotalConnect (TC) 2.0 thru Honeywell. It works with Smartthings as well. She won’t like using the SmartThings App and the TC App.

I just wish they weren’t so ugly…maybe they look better in person.

Thanks so much!
Rob

I bought one of those gocontrol switches and found it to be ugly as hell too.

The lightify switch still sticks out on top of your dumb switch but looks much sleeker, IMO.

Another solution would be to put a standard smart switch in place, but dont have it actually control Load. Just put the Load wire that goes to the lights in the Line terminal along with the Line wire. Then your lights always have power, and you can use the smart switch to trigger.

That’s how I’m doing it now…it was just a lot of work. We are selling out house so I’m making it dumb now…removing 28 switches. Just wondering what to do for the new house that might be easier to install.

Thanks for the help. Super appreciate it.

Gotchya. I actually put in all the smart switches in hopes that it would be a selling feature

If no one cares, I’ll pull them all out and take with me.

Our realtor…who we love…said its going to be likely that an older couple will buy the house and want it dumb.

I figure might was well recoup the switches for the new house. Maybe you live in a tech savvy town…it would be a totally selling feature for me…but not as many nerds out there in our market I guess.