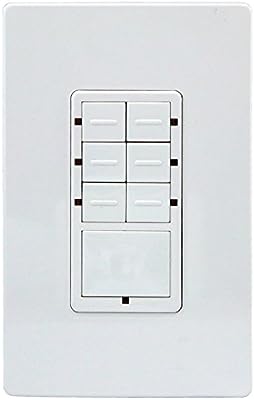 See post #4 for custom Device Type and SmartApp for this device. While I’m still working out a few bugs with my Enerwave Dual Load ZWN-RSM2 I’m hoping someone can get me started with getting the ZWN-SC7 to control devices on/off state. Specifically, I’m hoping to control 3 of the ZWN-RSM2 modules with this device and will be adding even more in the future. In short my rooms almost all have ceiling fans/light combo’s but only one hot wire. So I’m putting the ZWN-RSM2 in the fan canopy and using the ST App and ZWN-SC7 to control them. ST doesn’t support secondary controllers from what I understand, but from the little digging I’ve done. My guess would be that with a custom device type and maybe app, I should be able to accomplish that. ST does recognize and install the device, so I guess…

The topic that @Automated_House previously linked to, the list of remotes, are all button controller devices In the smartthings context. So you can use any of those just as you would a minimote. Some are designed for wall-mounting.

I am working on an app that lets you control lights in great detail with button based controllers. An example of a configuration would be: Button 1: Philips Hue Bulb 1 - Red, 50% Philips Hue Bulb 2 - Green, 90% Lamps - On, 70% Overhead Light - On So far it is working great and has been tested with the two button controllers listed in the title. Setting each light for each button is a little tedious, but it was the only way I could get the control that I was looking for. I consider the app about 90% - 100% complete. I am just giving it time to cook before I give it the green light, but the community is more than welcome to use it, improve upon it, or use it in their own creations. Edit 03/08/2016 - I made some modifications to the app. You can now choose how many buttons your device… 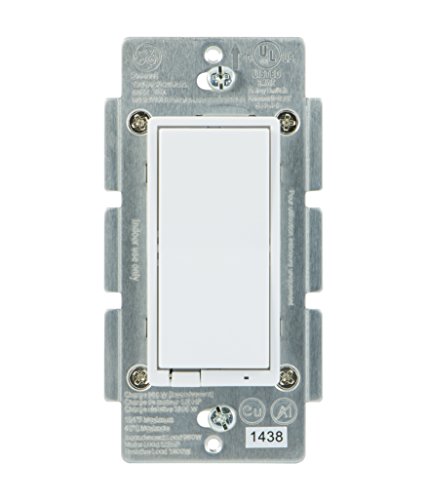