Came across this and it looks pretty awesome! It is a new Wink touch screen with two wall switches. Hopefully SmartThings can work towards a similar device!!

Here is the microsite for it and it looks cool: http://relay.winkapp.com/

What’s funny is that they claim Kwikset lock support and link to Z-Wave lock on Amazon, yet this thing doesn’t have Z-Wave. I guess they want you to buy a puny 4.7" Android tablet for $300 in addition to Wink hub.

Orrrr just buy an iPad mini and one of these in-wall docks. Waste of money.

I am in the process of building a new house and trying to decide which HA system to go with. I’m considering Smartthings vs. Wink vs. Vera.

I really feel that a well-designed easy to use wall control is a key part of the system. That’s the part that everyone in my family but me will be dealing with on a daily basis.

Given that the least expensive iPad Mini is $399 and the Wink Relay (http://relay.winkapp.com/) will be $300 including two physical switched AND the mounting hardware for the wall it seems, from a design standpoint, to be a very appealing product. I like the idea of having a dedicated touch screen - always in the correct mode - for the less technical in my family. Note that this unit also includes the Wink hub, temperature, humidity, and sound sensors. It also includes a microphone and speaker for future functionality.

If it weren’t for the limitations of the Wink system that I’ve seen described elsewhere in these forums I would be looking at the Wink-based system – mainly based on this new entry into their product lineup. I’m leaning towards the Smartthings solution but I’ll be keeping an eye on the reviews of this product when it comes out later this month.

I re-watched the video on the Amazon product page. If put in front of people in an active display so they could see it in person, this thing would sell like hot cakes.

Yes, I know that we can mount an Android Phablet/Tablet or iPad/iPod touch. That is not the point. The point is simplicity in design and execution of that design (ignoring that it is Wink and the interface for this argument - only looking at the hardware and the “concept” of an interface).

It would take the average person about 15 min or so to mount this, as opposed to wall cuts, line runs, etc for mounting a tablet yourself. Look at the switch box mount. At first glance, this seems to have been well designed for very simple installation. Of course, it is technically still vaporware at the moment.

This is definitely a “mainstream” device…as in the kind of device, if priced right and on a decent system (not perfect or super powerful, just decent), that could pull A LOT of people in home automation. Example - non-technical or older customers. These customers might not want to have to pull out a smartphone to make changes in an app. They would like to walk up to a switch on the wall and control things, just like a light or changing the thermostat. The layout of our house lends itself to one of these in a very central area. You could get to it from 3 different rooms in only a few steps. So, you could walk up when people come over and change to party mode to set lights and music, use it as a security keypad when entering the house to disable the alarm, etc.

I would love to see ST consider using the power they have behind them with Samsung to make something like this happen. Hell, the guts of this thing could easily be a 2-3 year old smartphone without any major issues…maybe even a Raspberry Pi if it were just web based! I can see them lowering the cost-to-build significantly. 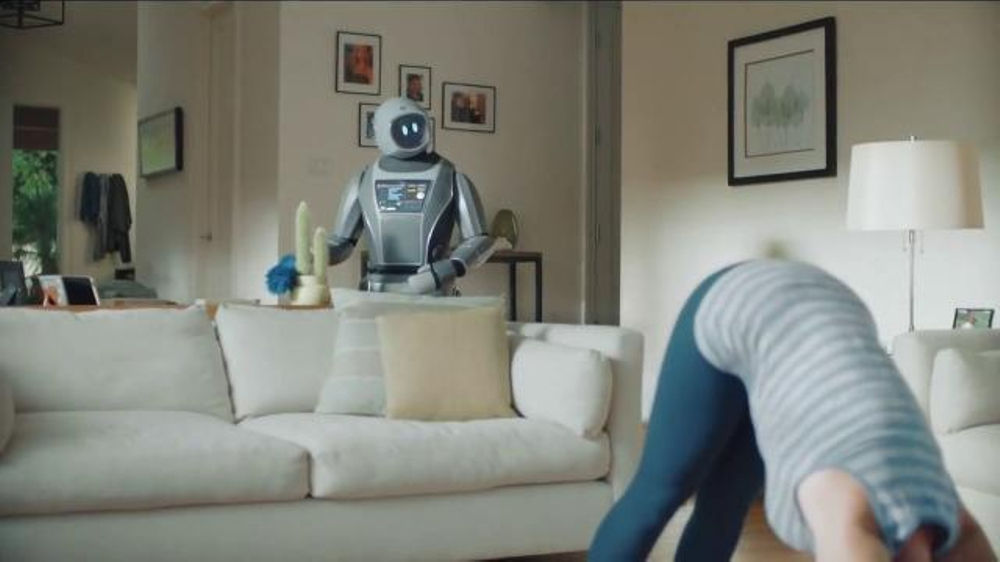 If you don't have your smartphone handy and want to control your home, you need Wink. Wink allows you to control settings on your home from one central location. It's like having a robot butler, but without the weirdness.

This thing looks like a product that would come out of Apple - not GE.

This is a difficult decision - I came from a house with all Lutron Homeworks, and I was very spoiled.
I moved two months ago, and in the past two months time I have tried Vera and Wink, but now I am using SmartThings. There are lots of options out there, and I must say that not one HA solution has it all; however I have found that ST has been very usable for me, the big plus is this community and the various APPS that people have written. It may not support everything, but overall I am glad I found ST. I am using mostly JASCO dimmers/switches. I wanted to stay with Z-Wave product because it is the most “standard” we have right now. I’m happy to chat more if you want more information–especially since I have been through the other two options you mentioned.
Chris

Without a full review, hard to say. But, at first glance it does appear to be well polished. Of course, it most likely doesn’t have the depth of ST, but for many that is enough. My point here is that I would love to see ST/Samsung come out with something similar.

The wink app is very pretty but they have chosen form over function. The same can be said about most of the offerings they have at this point, and I don’t expect the $300 light switch to be any different. At this point devices are limited to just the ones on their very small approved list. Their API is very nice as well, but it too has been limited in curious ways. My girlfriend had wink for about two months because it was on sale at home depot, and she only had a few devices. She has since switched over to smart things because of issues with the app/platform.

Kwikset makes both zigbee and zwave versions of its locks. The one supported by Wink is the zwave model. Thanks to Wink, building and customizing your smart home is easier than ever before.

The Wink Hub allows your diverse collection of smart products to speak the same wireless language, so that you can easily control them—and customize their interactions—from the Wink app.