WD500Z-1 (and other dimming switches) with non-dimmable LED bulbs.. what happens?

What would happen if I used a non-dimmable LED with a dimmer switch?
Would it work but just not dim or would it cause some other issues?

What would happen if I used a non-dimmable LED with a dimmer switch?
Would it work but just not dim or would it cause some other issues?

This should help explain:

I see a lot of topics where being able to point to a FAQ on this topic would help a lot. I’ve got a few personal rules of thumb for lighting installations, but I thought it would be a lot better if someone who’s written one of the ST dimmer handlers wrote it so they could mention anything ST or Smart App specific. So this post is definitely a request for a FAQ, not a FAQ itself. But just to get things started…Feel free to use, edit, or toss any of the following. TWO PHYSICAL WAYS TO CONTROL DIMMING Dimming is either controlled by the amount of current the switch sends on the wire to the bulb or the amount of current the bulb decides to draw from the wire. DIFFERENT KINDS OF SWITCHES A switch that controls the amount of current sent may be networked or not. Some switches don’t control …

I had read the FAQ before posting. Is this the part that would apply to my case?

“First generation LEDs and dimmer switches confuse each other, usually resulting in flickering, buzzing, and the bulb sometimes not turning on at all.”

I’m looking at a new bulb so I’m not sure if the first gen applies to it or if by first gen you simply are referring to non-dimmable?

The bulb was recently released and is labeled as non-dimmable 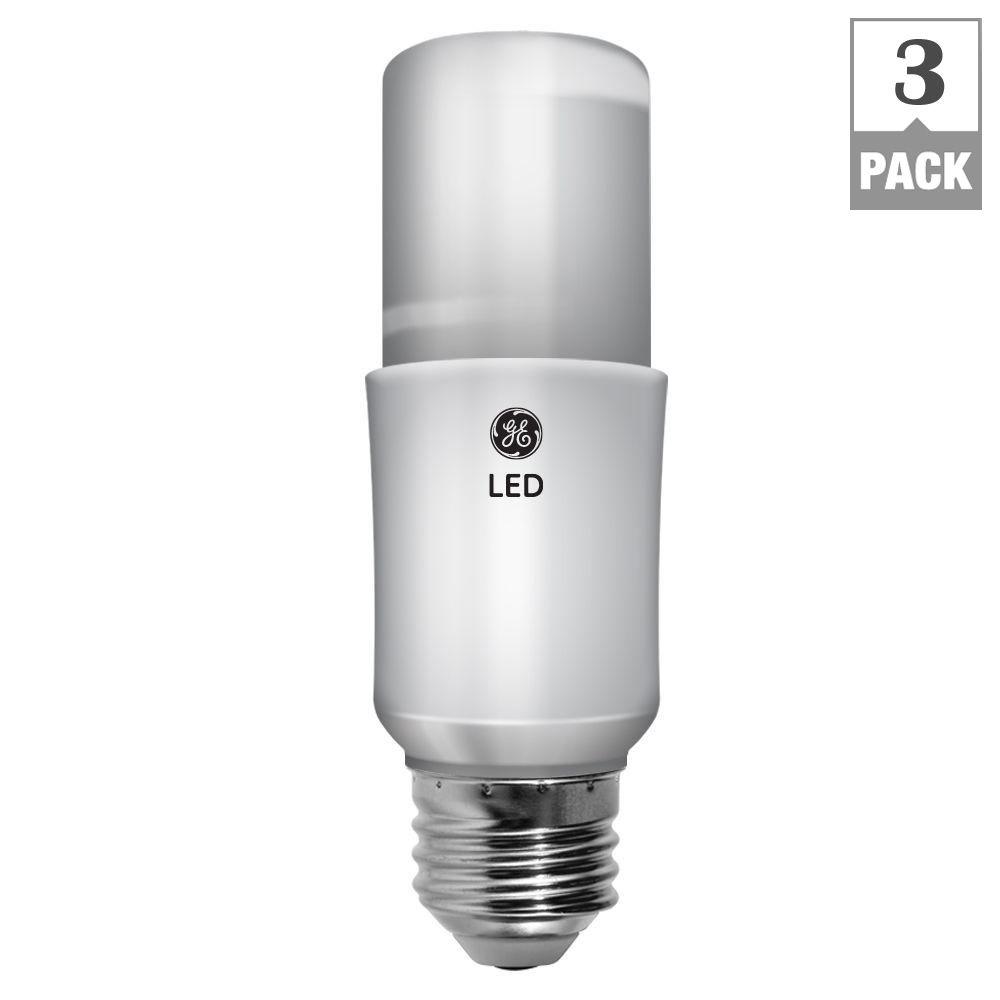 Would the flickering and buzzing occur during the ramp up but go away when it’s at 100%?

Also, if I were to try it and noticed it didn’t have any issues, would there be any long term effects like decreased bulb and/or dimmer life?

Would the flickering and buzzing occur during the ramp up but go away when it’s at 100%?

What I found with non dimmable LED bulbs is that they work fine at 100%. Some of them do seem to dim a little, maybe down to 80% or so, below that they just turn off. During the ramp up they come on when the dimmer reaches a certain level which is almost full brightness then just brighten a little. Ramping down they do seem to flicker a little just before they go off, but so do some dimmable LED bulbs.

I’ve also found that some dimmable LED bulbs will not illuminate at all at low levels, ie: 10%.

As far as the buzzing, when and where it occurs is a combination of the bulb, the fixture, the switch, and the load on the circuit, so some buzz less when set to 100%, some don’t start buzzing until they hit about 85% and then get worse and worse going up. Some don’t buzz at all at high settings, but start flickering in about 20% and below. There’s just a lot of individual variation.

I’ll defer to @Navat604 and other electricians on the long-term issues. Certainly any spark should be considered an immediate safety issue. Buzzing or flickering can definitely reduce life of the bulb. As far as damage to the switch, I think it depends on the exact set up, but again others are much more expert than me on those issues.

“First-generation bulbs” were the ones that the manufacturers will now say are incompatible with dimmers, but they didn’t say it on the box because people didn’t realize there was a problem yet. Slightly different technology. You could always ask the bulb manufacturer.

“dimmable CFLs” were the second-generation and “fully dimmable” CFL’s and LEDs are the third. If it’s a new model and it says “non-dimmable” I would believe the manufacturer on that one. There’s some technology mismatch that’s important.

There’s a video of an experiment in one of the wiring FAQs, It demonstrates pretty well. Here you go:

Dimmable bulbs are about $8 vs about $3 for non-dimmable. In quickly adds up especially when some fixtures have more than 1 bulb

If cost is the issue why not use a non-dimmer switch? Those are typically cheaper than the dimmer switches as well.

Don’t use non-dimmable led with dimmer switch. Your LED driver will fried within a couple of weeks.