I never used these before so don’t much about them.
Was going to purchase the Aeotec one then realised it doesn’t have a built in alarm.
With edge a necessity now can anyone recommend ones that are relatively inexpensive, comes with an alarm and preferably uses aaa batteries so I can recharge them

Frient has a Zigbee water sensor with an audible alarm that used to work with smartthings. I don’t know if there’s an edge driver for it yet, though. 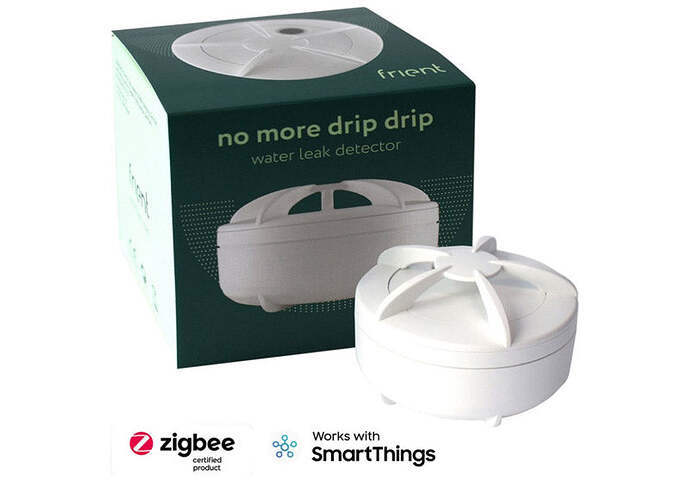 No more drip drip - Water Leak Detector Imagine always having a frient protecting your home from water damages. Someone who looks after your home and belongings - and lets you know if there is a water leakage somewhere. A frient who knows that...

Personally, I don’t use rechargeable batteries in home automation devices unless the device is specifically designed for that. You won’t get accurate low battery warnings and most manufacturers advise against using rechargeables unless it’s built into the unit.

Linkind also has some very inexpensive Zigbee ones. They can be hard to find in the UK, but the manufacturer site will ship there. 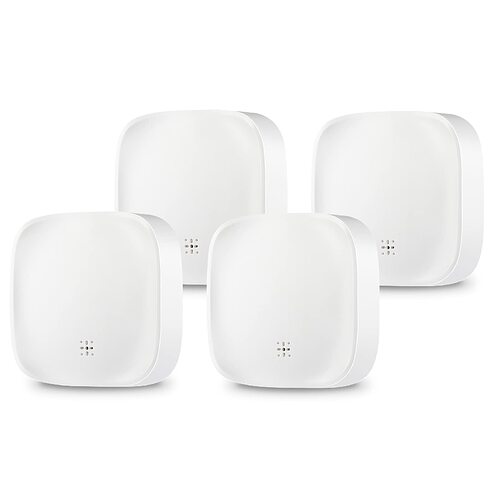 【Easy Use】- Ready to work right out of the box. Linkind water detector comes pre-installed with batteries. Simply place on the floor near potential water

There’s a Community created edge driver for those if you want to talk to someone who has them:

Edge driver for the Linkind Leak Sensor has passed my testing. If you’re interested in trying it (consider it in beta just like the rest of the Edge drivers), please sign up here: Use the invite CStup Edge Driver Invitation Enroll your hub Click “Available Drivers” Click the “Install” button on Linkind Zigbee Leak Sensor In the mobile app, pair your device using + Device → Scan for nearby devices Press and hold the black button on the bottom of the sensor for 5 seconds and release. The device will beep and the LED will start blinking to indicate its pairing. Device should be added within 30 seconds. If you like this driver and want to buy me a coffee, thanks! Some notes: The device will check in every 2 hours when in the dry state. When in the faulted (wet) state, it will check …

Thanks mate, as always.