I am trying to determine what affordable and reliable wall switches others are using? I purchased a large amount of GE Link bulbs from Sears on clearance and am looking at smart deadbolts and thermostats as well.

My biggest issue so far has been dealing with light switches, though. Everything works great as long as people use the app to turn on/off lights and not use the switches to kill power to the bulbs.

Most of the switches are a single switch for a single light though I do have a few, for example, that are a switch at the top and bottom of the stairs.

It would be icing on te cake to find switches that are motion sensitive and SmartThings compatible so they would detect motion and come on automatically.

I use the GE 12724 switches. You can pair a motion sensor to turn on switches with ST. I plan on getting that done this week.

I’m having the same issue. The best approach I’ve seen is to hardwire the light so it’s always on and have the switch just control ST directly and no the light.

I have the GE 12724. Works great, although smartthings smartlighting app has trouble dimming them automatically.

More importantly how old is your house. if your home was built pre 1980 you probably do not have a neutral wire at your switches and that makes your only choice the modules that go up inside the box at the lamp.

More modern electrical code requires power to be ran to the switch then to the fixture, older allowed them to dump power at the fixture and then run a feeder without neutral to the switch.

The home was built in 1946. Here is an example of the wiring at the top/bottom of the stairs and the current switches. Most wiring has been updated but not all. The wires are labeled as T1, T2 and Common. There is no ground or neutral currently hooked up.

Then your choice is really simple. 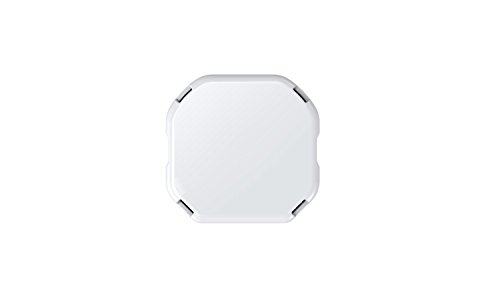 This is the ONLY thing you can use. it has to be installed up at the fixture where you have hot and neutral available.

I thought the same thing. However I just picked up 6 of these at HD. They are awesome. When they dim they turn off some 2700k LEDs and turn on some 2200k LEDs to give a nice warm dim. They dim smooth and fluid with the GE ZWave Dimmer switch. 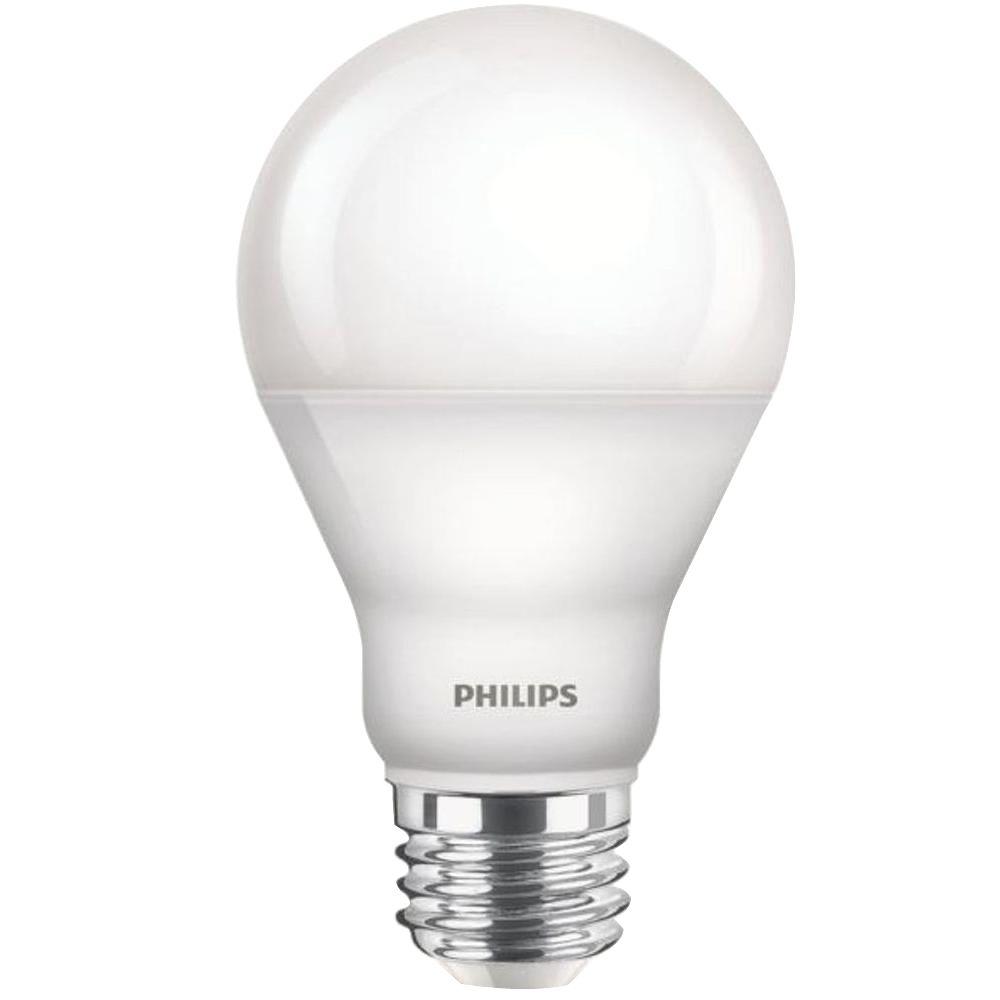 They are the new bulb of choice for my house and at $3.30 each a good buy.

What about on the regular switches, 1-way? Do I need to use those as well or are those only needed for the 3-way switches?

does not matter, if there is no neutral at the switch you have zero choice outside the fixture mounted micro box.

1 way or 3/4/5 way dont matter. what matters is having a neutral and hot and lamp feed wires in the switches box.

FRAKKKKKKKKK, so you’re basicallly telling me I need to rewire the whole home.

No rewiring you are just installing the microswitch at the light box rather than the switch box.

Sorry, I’m a noob, I don’t understand. Can you explain further or point me to docuemntation to review.

Check out this thread it should help:

That helps, but I’m still not sure what to do to fix the problem. Here’s a picture of what’s in the box as well. You mentioned a weren’t where 2 white wires are connected. I didn’t see that in the box. It looks like I just have one Romex wire coming in and that’s it. [image]

Based on this, I will just have to keep the current switches in place. The dimmer and ST commands work as long as others don’t cut power to the lights. The bulbs dim and everything works perfectly just wish it would not be possible for others to “kill” the power to the lights.

Maybe next year (doubtful) I will get wild and rewire the whole home. In the meantime, I will stick with the GE Link bulbs and basic things like motion sensors and thermostats.

Some folks on the forums have put on child locks over their switches. Looks like they just snap on over the switch to keep people from turning them off… You could search for that, it might be an option

GE/Jasco is releasing zwave motion switch dimmers soon. But. They aren’t going to work seamlessly with your zigbee bulbs. I wouldn’t be surprised if they follow up with a zigbee motion switch within six months.

But honestly? The ge link bulbs are terrible. Get rid of them and use zwave switches with dumb bulbs.

Well, not anti-ST, but in my bathroom as an example instead of a motion detector and ST switch, I put in a motion activated switch by itself. No lag time, not dependent on a hub, very reliable, about $23 at Lowes.

I don’t know why you are so against the GE Bulbs. Mine work flawlessly.

I considered doing that, but since there are no children in the house (unless you include dogs) it would look strange.