I’m really new to the automation scene - so please excuse the noob question if already answered.
I’m based in the UK and looking to set up the following lights:

Look forward to your suggestions.

Did you ever get an answer to this?

have you considered using the lightify bulbs within the philips hue ecosystem?

i initially wanted to avoid hue and purchased lightify bulbs but was then rather disappointed by the lightify app and lack of switches, etc.

i eventually purchased a cheap hue hub and then used all of my lightify bulbs with hue meaning that i can use any combination of hue switches, the hue app, smartthings and the amazon echo to control my lightify bulbs.

this hue switch is great in that you can mount it on the wall, remove it and carry it round the house with you or use the magnet to attach it to a fridge or something light that. 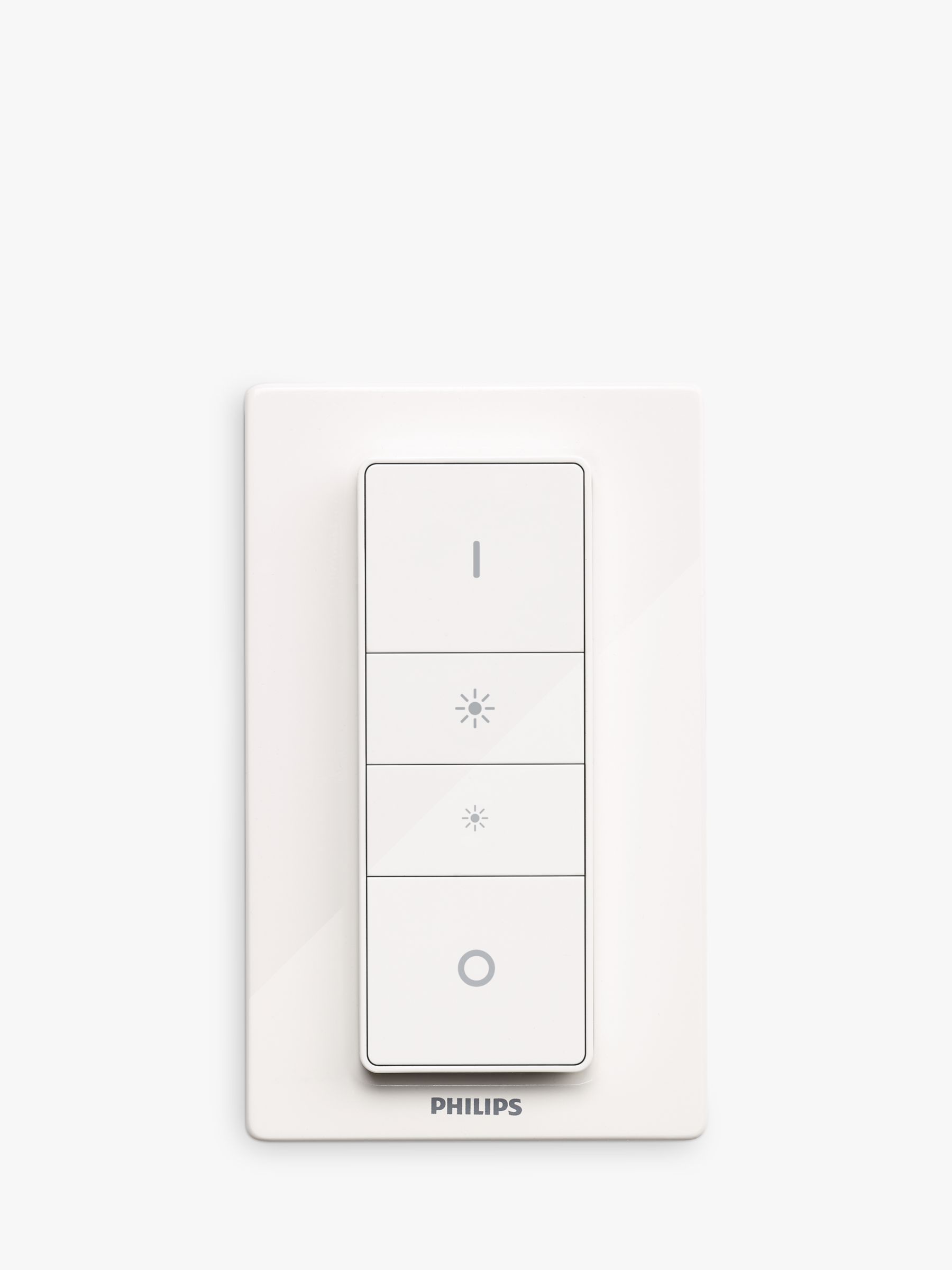