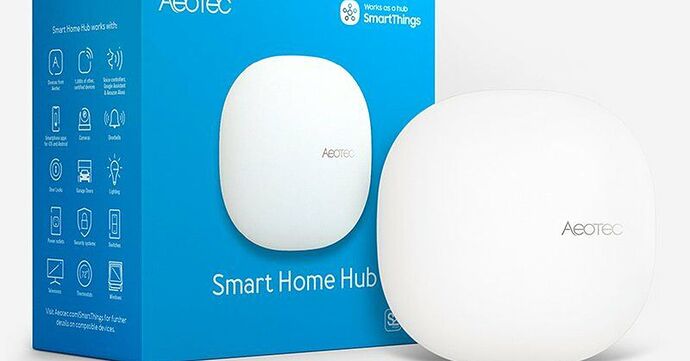 Samsung SmartThings is one of the first to be Matter-certified

Look for an update to your SmartThings hub later this month.

The following is as expected from previous announcements, but still somewhat disappointing:

While the upgraded hubs will still support Zigbee and Z-Wave, they won’t be Matter bridges, at least not anytime soon. “We don’t have a plan to support that function yet,” says Jung. “SmartThings users will be able to continue to use those devices connected to a SmartThings hub, but existing Zigbee and Z-Wave devices won’t be exposed to Matter.”

The good news is that SmartThings v3 hubs (now made by Aeotec) and the $35 dongle for Samsung appliances with SmartThings software hubs will become Thread border routers. “We worked with Silicon Labs to use software to simultaneously run Zigbee and Thread using the same hardware chipset,” says Jung. “Once we roll out the software, SmartThings v3 hubs will support both Zigbee and Matter over Thread devices, along with the dongle, too.”

note that V3 hubs will be a thread border router, but V2 hubs will not.

So the V2 hub is going to be a bit ThreadBare… ;o)

a couple cool bits I learned in that article:

I also wonder if the current public beta hub firmware 45.9 is the one for Matter? I would think so if it’s going live in two weeks.

I posted this in the firmware thread, but it’s likely more appropriate here.

Spotted this when I was poking around in the updated Android app.

Assuming it was enabled with the firmware update, but i don’t recall seeing it during the beta.

Matter logo now displayed on the bottom of the hub page in the app as well.

"…By not enabling the bridge function in its hubs, Samsung’s claim of pursuing platform openness with SmartThings rings just a little hollow. It’s the only platform of the big four that supports both Zigbee and Z-Wave devices… This meant Samsung had a unique opportunity it didn’t take. "

Exactly how I thought it’d play out.

@JDRoberts Thanks for clarifying. Still a little confused and appreciate if you can comment
I have an ST Hub v2. I also have an (old) google home speaker and alexa echo embedded on a thermostat. I have integrated STs with both Google Home and Alexa

My reading
-ST Hub v2 is already matter compatible (I can see the logo on the app) but not support thread
-My google home speaker and alexa thermostat won’t get anything I am sure. Too old

If I get a Google Nest Hub (2nd gen) which is (future plan) Thread compatible: Do I close the loop (ST+Google Nest combined) and have all the matter/thread support in a integrated fashion?

If I get a Google Nest Hub (2nd gen) which is (future plan) Thread compatible: Do I close the loop (ST+Google Nest combined) and have all the matter/thread support in a integrated fashion?

It’s supposed to work that way, but I have not yet Heard of anyone using it in practice. It’s still early days. 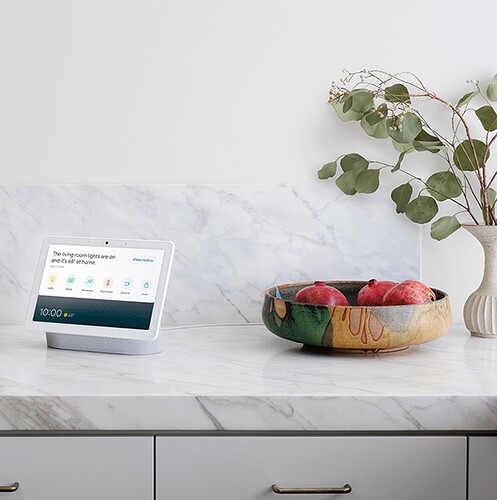 Making your home more helpful with Matter and Thread

Learn how your home can be more helpful with Matter and Thread, the new compatibility standards to let your smart devices work better together.

Thanks, actually even though is a good deal not sure if I need to rush in since I don’t have any immediate plans to buy a matter/thread device (nor they are readily available). Given the maturity of the protocol maybe wait it out for now (I would be very happy if my wyze cams would be supported at some point)