I have some quick questions :
2- I live in Egypt and I am intending to order it from US and ship it to Egypt; will it be compatible? 220v? I guess there’s no problem here since the hub uses a wall compatible adapter…
3- After doing a research, here in Egypt we are like europe, we use European Zwave products (wall plugs, dimmers and switches all 220V), if I get any Zwave accessory, will it pair with Smartthings?
2- What does it exactly do? okay, sensors and notifications, etc… the question is, does it include wall socket to which I can connect my TV and receivers for instance and I can turn them on using the app? like Belkin Wemo?

Sent from my Mac

The 110/200 shouldn’t be an issue since the hub is looking for 5v via USB. Any adaptor (localized) will work.

As for what it does (or can do) you should google up Z-wave, Home Automation, etc. since this is a complex issue that requires an understanding of HA to answer your question. In simplistic terms, it allows remote control of connected devices. But you really need to do some research on home automation, IOT and and Z-wave/ZigBee to understand the potential usage and possibilities. It’s a fairly complex subject between HA and the potential and the limitations that this System provides.

Thank you very much for your reply.

I have a very specific question, if I get Smartthings hub, can I use for instance the current Zwave modules I have? such as Fibaro’s in-wall module 868Mhz frequency?

You need to address this question to support@smartthings.com.

Yeah I’m pretty sure that z-wave in the US and in Europe use different frequencies, so make sure you get a European frequency hub… which I don’t believe are available yet. There is still some testing and certification hurdles that SmartThings has to do yet.

Here’s their most recent post on Kickstarter that discusses the international situation: 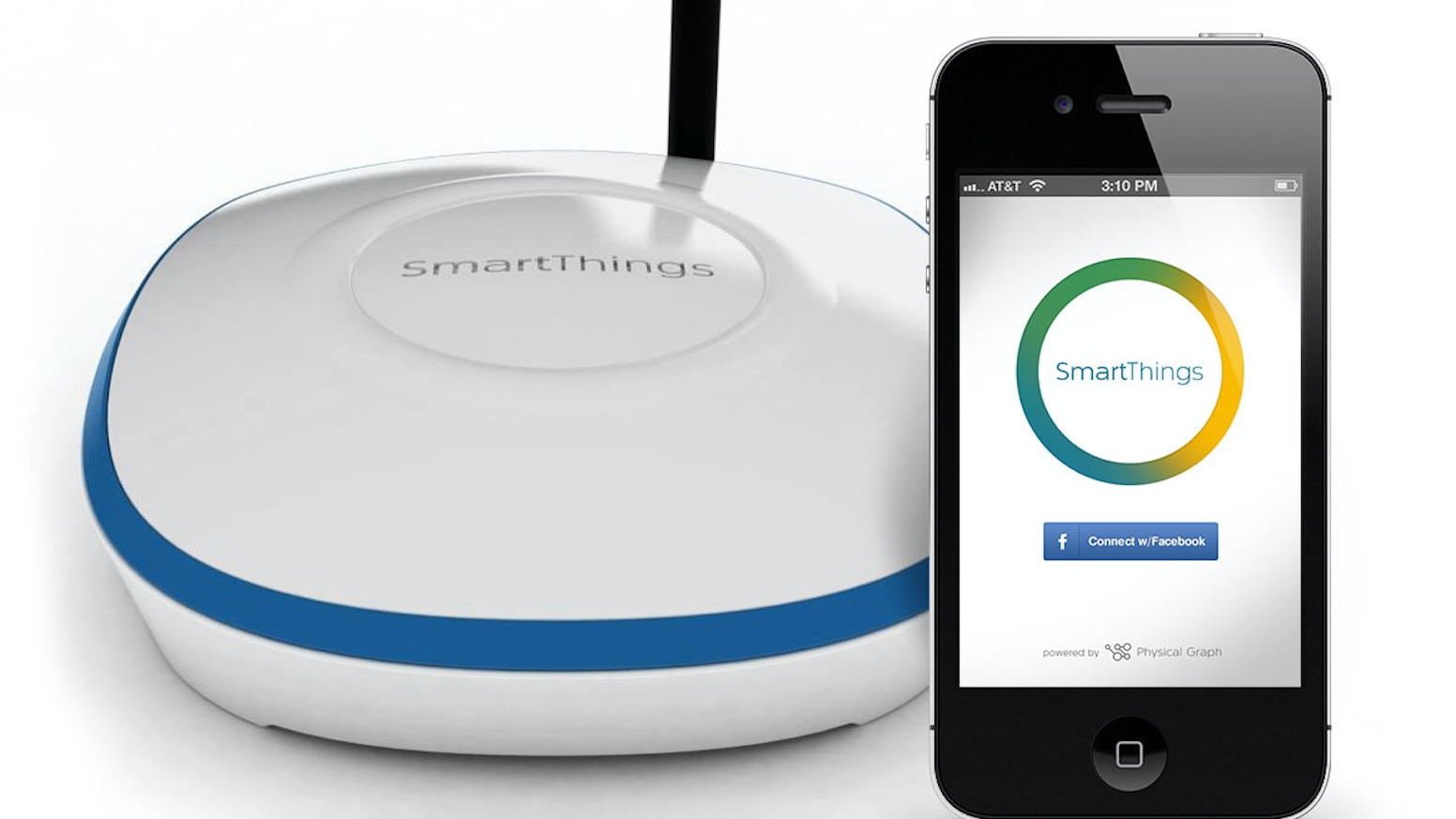 Adding intelligence to everyday things in your world, so that your life can be more awesome.

@jay1 and @chrisb are correct. The current US version of the hub will not support the European frequency. We currently have a hub being CE tested for European release. That said, getting certified for release in a new country is not a straight forward process so it makes it really hard to set a date.

Any update about the CE certification ? I already bought a us version to be able to start developping my own apps but waiting for the European version before buying more connected things

@mdemented We’re CE certified now and just finished the firmware for the hubs. They should be done in the next week or so, then shipping.

But I’m not sure we will be selling CE kits, pretty sure it was only available to Kickstarter backers.

But I’m not sure we will be selling CE kits

@mdementen not in the short-term. We only are fulfilling CE kickstarter backers for now. I don’t believe there are any active plans to sell CE kits in the near future.

That could change though.

I never did back the Kickstarter; that’s on me. But I’ve been an eager observer ever since and have monitored the project throughout, waiting in line for any CE shipment after those to Kickstarter backers.
If that day will never come, I would rather know, move on and just buy a solution that is already in market, like I could have done before now, rather than wait.

I think SmartThings is on to something exciting and am rooting for it, but I’m finding it hard to hold off on purchasing in to smart home much longer.

would it be possible to use the smartthings hub in europe using only zigbee?
Which zigbee frequencies are used by smartthings hub and things? Only 2.4GHz or also 868Mhz?

Hi, just bought a US version via Amazon while living in the netherlands… Did not read this topic so just discoverd myself that it is not compatible with the Z-wave TBK and Aeon labs product I have. Any option to update the firmware to a EU version?
Thanx

nope, they can only be programmed once on which frequency they are.

Mmmm ok, then will need to send it back… Are there any EU versions for sale to non kickstarter people that you know?

I have a related question : it is certainly illegal to sell non-EU frequency (non 868 MHz) in Europe, but is it illegal for an individual to use a US version Hub and US devices (908 MHz) ?
Actually, considering the ridiculously low emission power of Z-Wave (1 mW !) I don’t even understand why different countries would bother with different frequencies, unless it is for the sole purpose of market protection…

Also another Question related to this: What i would like to know is if you think the smart sense motion sensor and smartsense multi sensor Will be compatible with EU devices so i can keep then and buy a EU compatible controller of another vendor (mi casa verde for example).

@geeji without being sure I believe it is ok to own it, but not ok for us to sell it.

@Sandervlotman It depends on which versions of the devices you have. I’m not entirely sure if our 1st devices will work with the Vera system. For sure not the VeraLite as our devices are running a type of ZigBee.

I am curious about Zigbee devices (such as ST multi-sensor) : only one frequency / one standard world-wide ?
For Z-Wave devices, the answer would likely be : you would need a 908Mz Hub for control of all your US 908Mz sensors, and an additional 868 MHz Hub for all EU Z-Wave devices.
No idea if 2 controllers on different frequencies would generate interferences when in close proximity, or not.