I know that this would sell big if someone had one and advertised it as such.

I could just use a 30 dollar wireless remote temperature set but it wouldn’t be connected and I couldn’t know the temp in my dog’s house if I were at work.

You could use one of the new Lowe’s Iris motion sensors. They do temperature as well as motion.

you can use these. they are rated for outdoor use and I use them in my freezers… 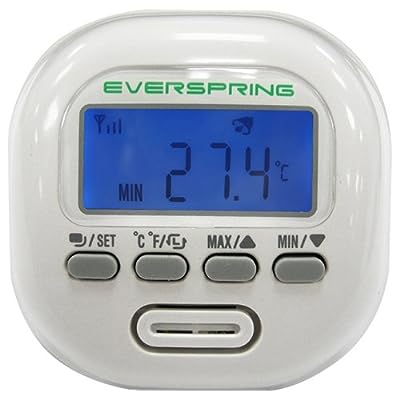 The Everspring Z-Wave TemperatureHumidity Sensor warns you when a rooms temperature or humidity reach preset trigger values. When significant change is detected the sensor signals your Z-Wave enabled ...

Agree with the Lowe’s motion sensor. You could even turn on the heater when the dog is inside and off when it is gone based on motion. 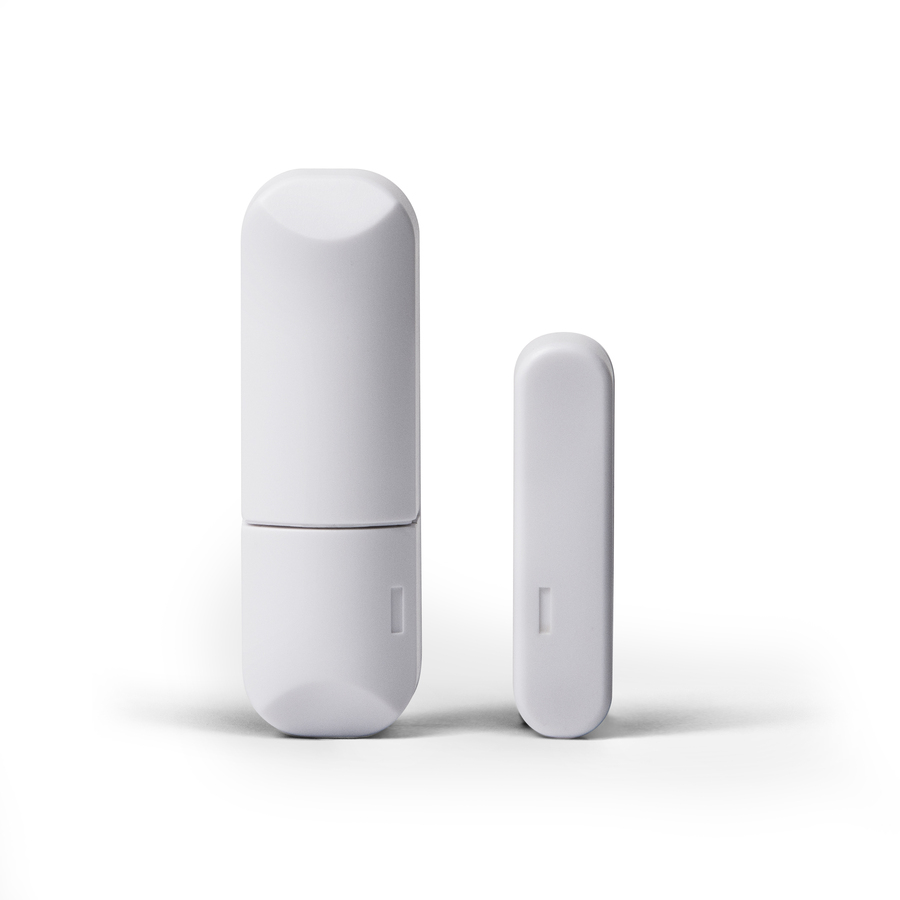 This new version from Lowes contact sensor also has temp built in, is like $22. I have 3 of them, work pretty well, not sure how accurate the temp is. The older senors are not compatible with Smartthing but this one is.

Do I need to buy the whole setup or is the sensor compatible with the smartthings v2 hub?

The sensor works with the v2 hub. You’ll just need to switch its device type to “SmartSense Motion” after you initially pair it. I’ve got several around the house and they’re working well.

thank you. I will give it a try.

I have hub v1 and works great…need just the sensor

I give up … I have a version 2 hub. I bought an IRIS 3320-L and I can not make it connect. I don’t have an Iris hub but from the posts you all say it will work with smartthings v2. Does anyone know how I pair this thing?

You’ll need to grab the custom devicetype from the post below in order to get it to pair easily. After it pairs you can change the devicetype in IDE to the Smart Sense Open/Closed Sensor in order to allow it to work locally without a cloud connection.

Here’s a device type for the contact sensor. Adjusted the SmartSense Open/Close to match up to the Iris model. Same functionality. A pull request has been submitted to include in the official repo. This device is now supported by the built-in Smartsense Open/Closed Sensor device handler! https://github.com/mitchpond/SmartThingsPublic/blob/master/devicetypes/mitchpond/iris-open-closed-sensor.src/iris-open-closed-sensor.groovy

Is that a typical error easy to fix for a newbee like myself?

You need to add it as a Device Type, not a smartapp. Common mistake