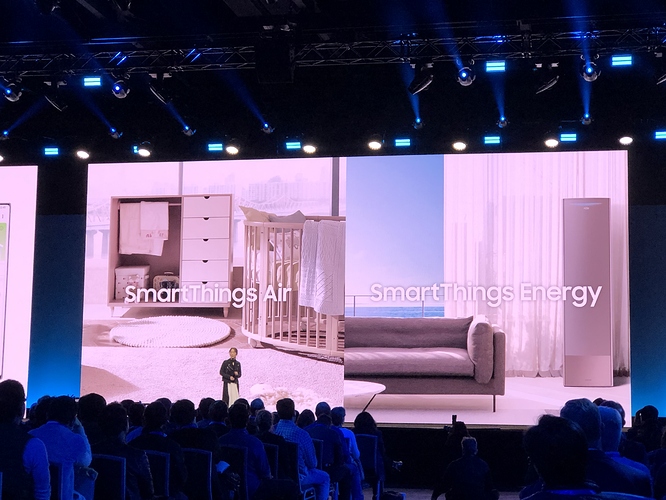 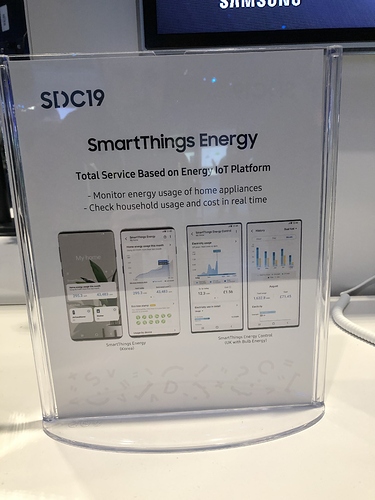 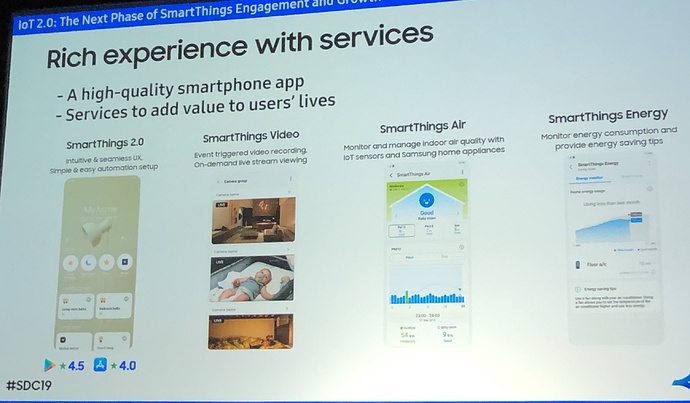 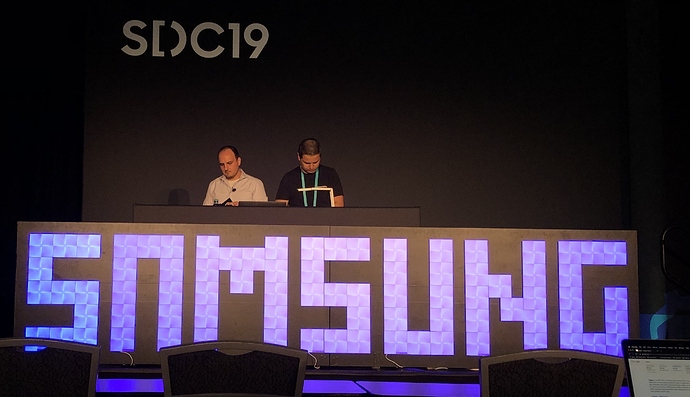 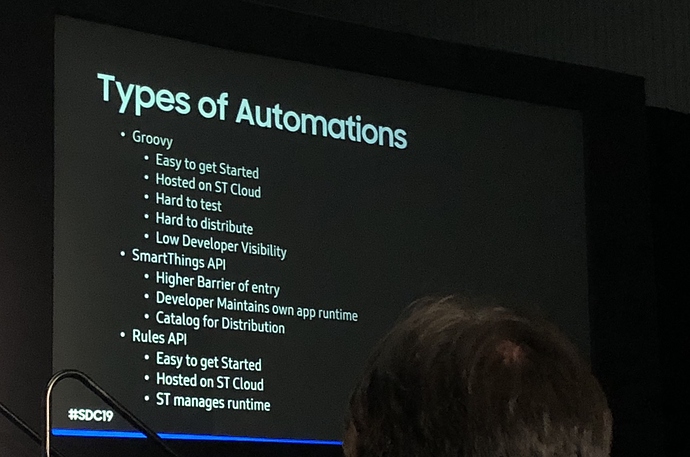 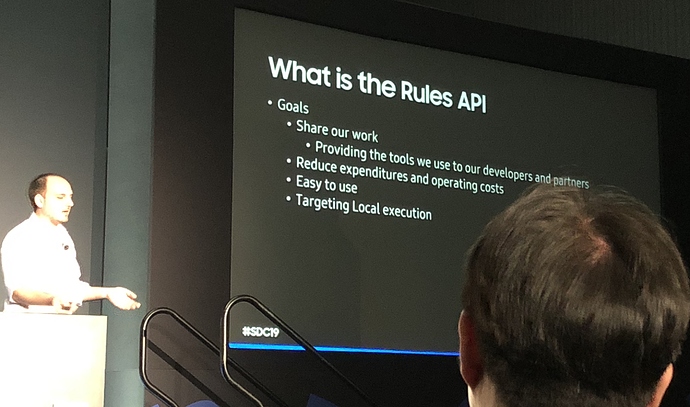 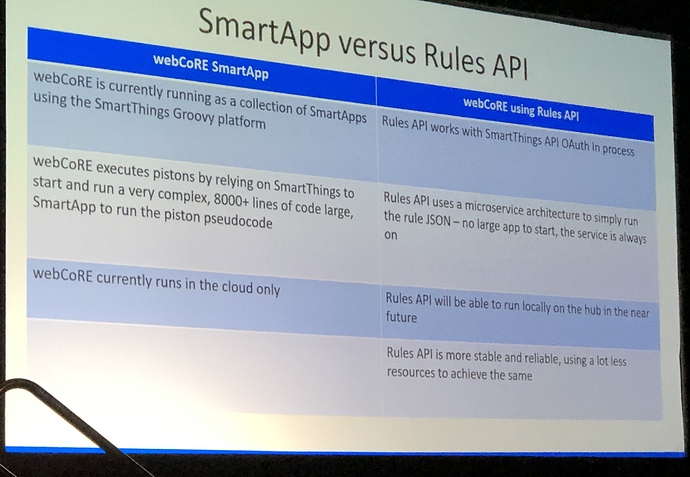 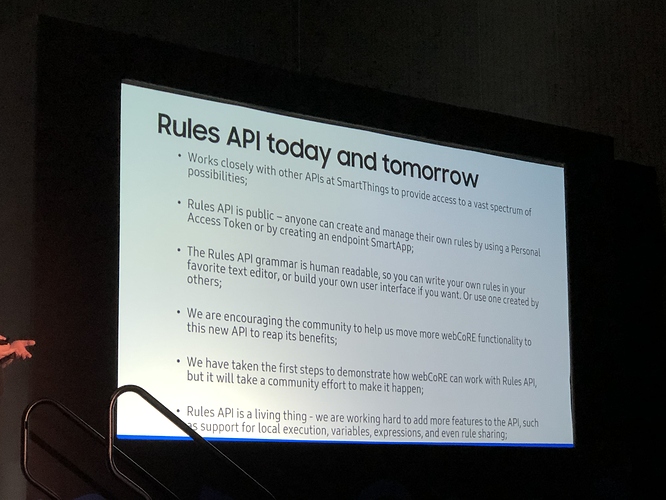 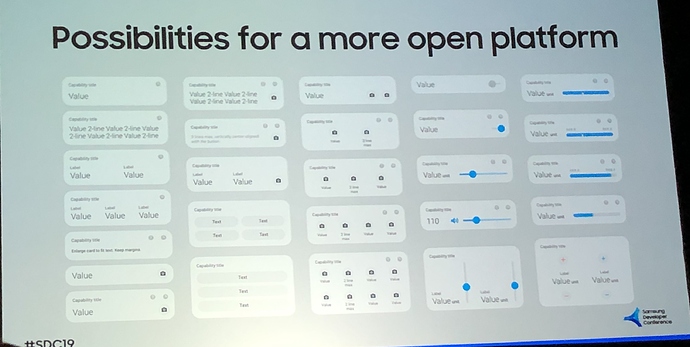 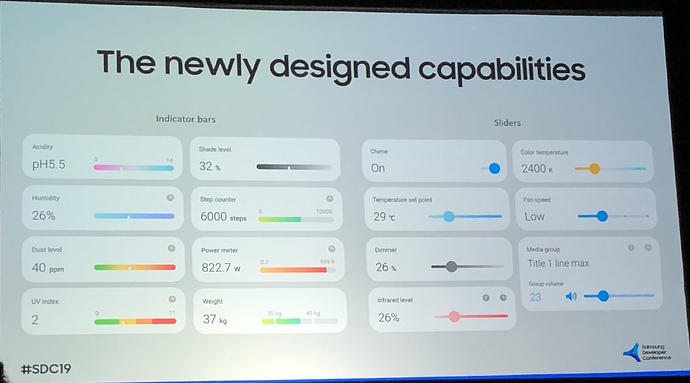 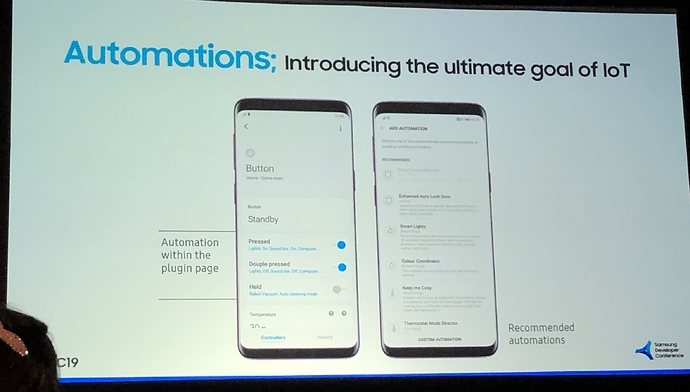 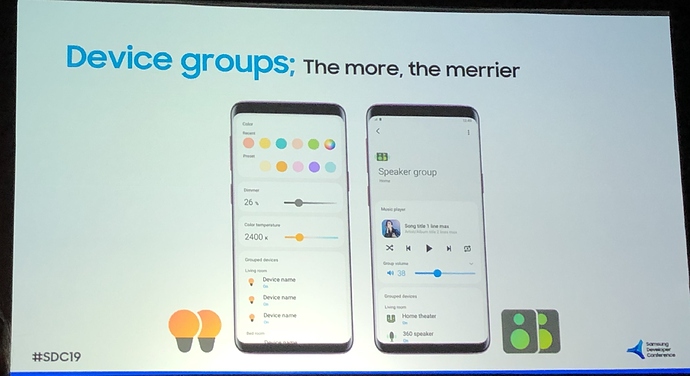 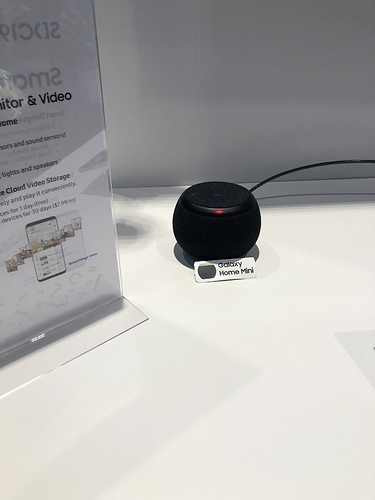 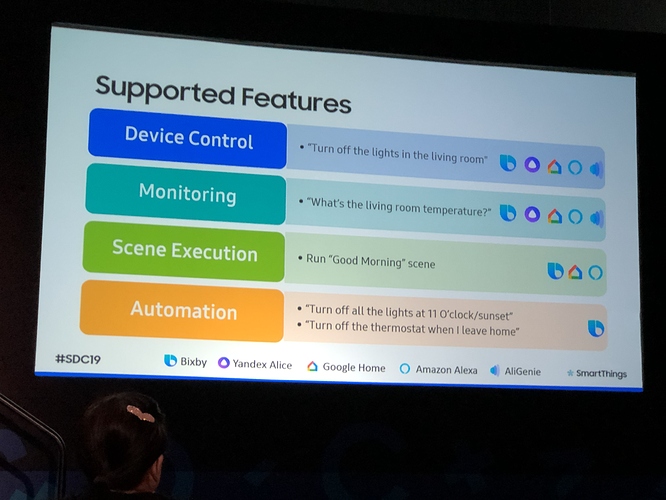 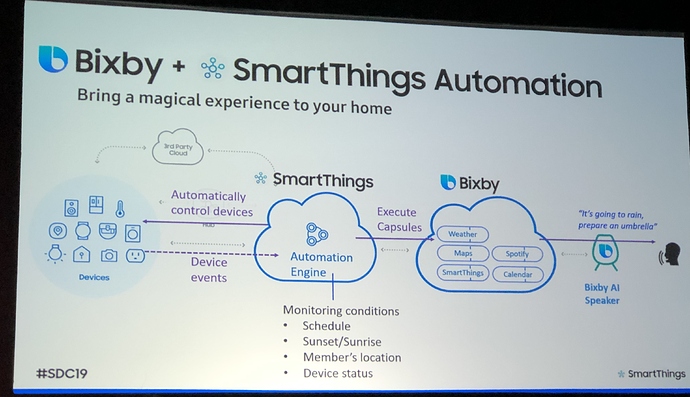 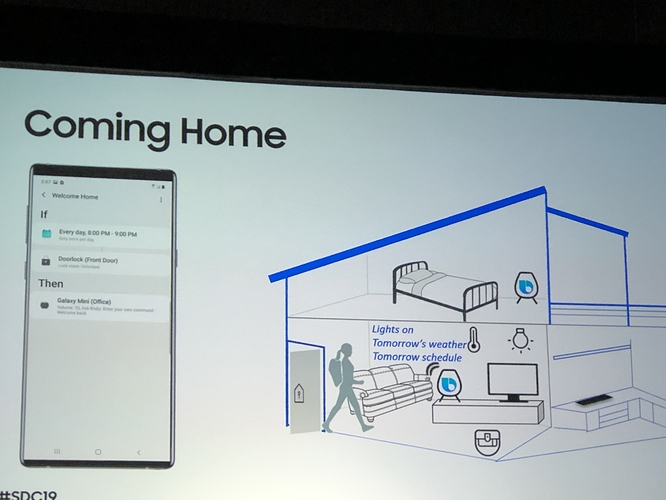 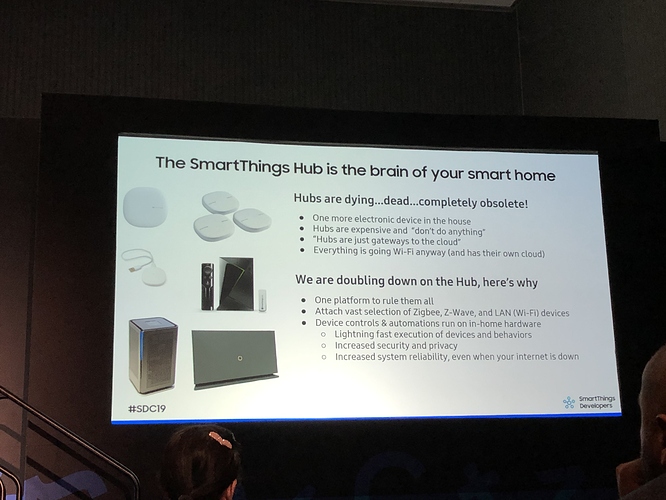 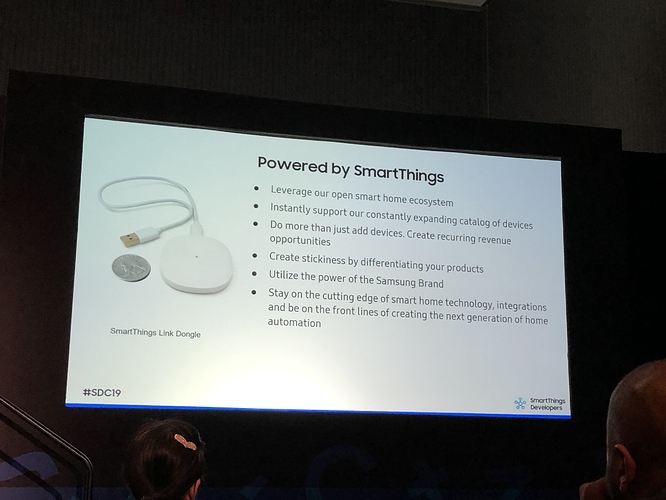 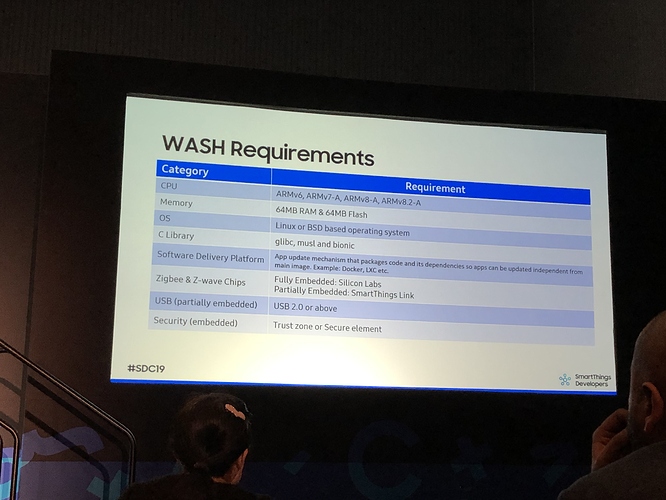 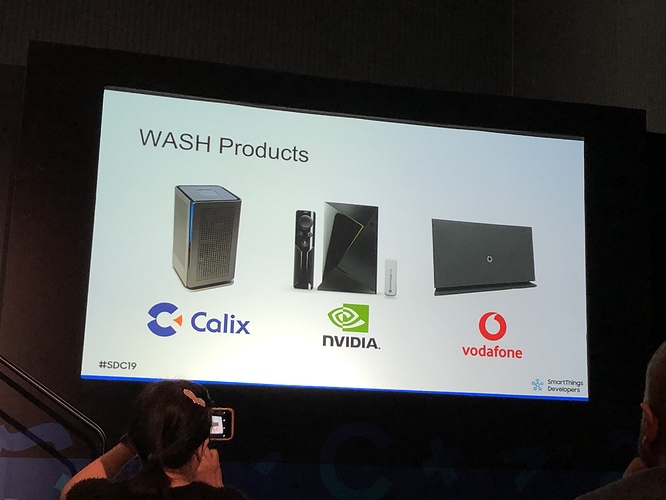 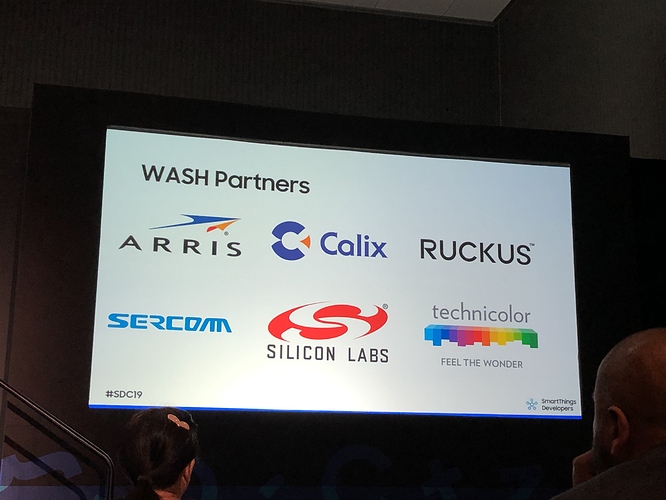 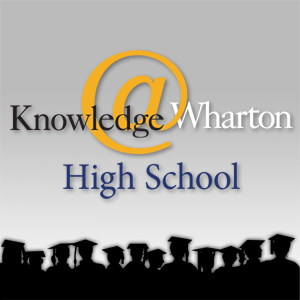 Was anything mentioned at the conference regarding Z Wave S2 security? I know they’ve been working towards that but I haven’t heard anything in a few months.

Nothing was mentioned. Maybe @Kianoosh_Karami has an update?

Yeah, so at the moment, our hubs are going through Z-Wave certification, we are hoping to have that completed as soon as possible, and after that we would then have to coordinate the release of the mobile app release and the firmware.

Thanks for the update Kianoosh!

Just to be clear, though, “interoperable” does not mean “support all features of all zwave commandsets,” right? It’s just interoperating at the Basic level (which is all that protocol certification requires for most device classes).

Or has that changed?

Sorry JDRoberts, What do you mean by

Sorry JDRoberts, What do you mean by

We will eventually support set/delete lock codes via lock code management. Those will be supported capabilities. getCode will not be one of those.

Unless I’m misunderstanding what Jody meant, and he was just saying that it wouldn’t be available as part of the official features, not that the commandset itself would not be supported.

@Kianoosh_Karami what @JDRoberts is referencing is that there are some ZWave command classes that we do not have capabilities for. Specifically 4.113.3 User Code Get Command. While we do technically have a way to send any custom command we do not have a capability or official API support for it.

Recordings of the sessions are starting to get posted to YouTube

Scaling your business with SmartThings