I have set up two basic routines that are the typical “good morning” / “good night” settings. For “good night” it turns on the Smart Home Monitor as requested but “good morning” will not turn it off but it is selected in the routine. It does everything else as stated.

Is there something that won’t allow routines to turn off this way? 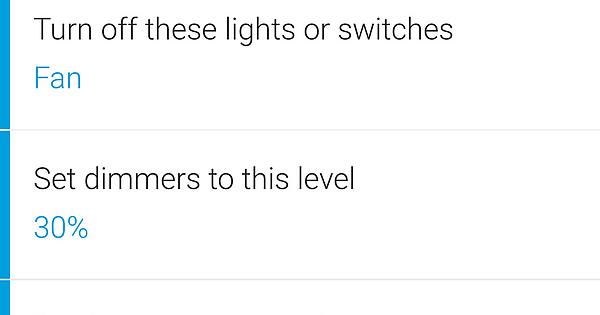 Apparently Google is not allowed to disarm alarms…crap. I guess once the alarm goes off enough times I will remember to tap my button.

But this is a ST routine and nothing from Google Home. How do you launch the routine?