RBoy Apps is now an official partner of Monoprice

This Device Handler is for the Monoprice Garage Door Sensor (11987). 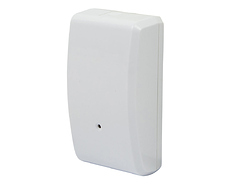 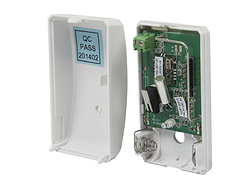 This sensor is designed to detect angular changes, such as would occur when a garage door is opened. It also has terminal to connect an external wired sensor (N/C or N/O). It has a tamper-proof switch, which will trigger a Z-Wave signal when the cover is removed.

This device handler supports the Z-Wave and Z-Wave Plus devices. Support has also been added for v1 and v2 hub fingerprinting for easy identification. Ideally install the Device Handler BEFORE pairing the device for easy setup. 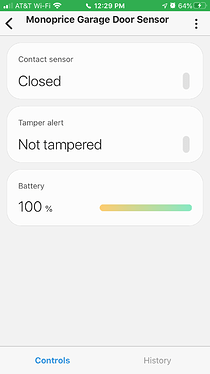 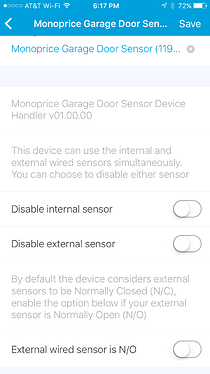 We work with Monoprice create a special deals just for the SmartThings community from time to time, keep watching our facebook page for updates.

Ideally install the Device Handler BEFORE pairing the device for easy setup.

Low Battery: If your battery below 20% consider replacing it. The device may stop sending updates if the battery falls below this level.

More features to added, if you have any suggestions or ideas please feel free to ask and we’ll try to add it.

INCLUSION INSTRUCTIONS: It is recommended to install the Device Handler BEFORE paring the device for easier setup.

EXCLUSION INSTRUCTIONS: If you deleted the device without excluding it won’t pair up again until you exclude it.

Check out these other SmartApps

[RELEASE] Door Chimes and Notifications for Doorbells and Sensors

Visit our Facebook page for updates on new apps and to get Access to ALL our Premium Apps and Server. http://www.facebook.com/RBoySTApps

Is there a device that can be used in conjunction with this to trigger the inputs on the door to open and close it much like the button does? I’ve tried the Linear and other ones but they seem to stop working after a few months and I end up replacing them.

Are you referring to a dry contact device or a button/switch device? Here are a few examples of such devices.

Has Monoprice discontinued the Garage Door Sensor? I don’t see it on their website anymore.

I just ordered an EcoLink unit because I discovered the same thing.

Um, not sure what happened, but it seems (recenty, in the past few weeks) that my garage tilt sensor stopped indicating when and whether the garage was opening or closing.

I’ve had this Ecolink garage tilt sensor since late 2018 and been using rboy’s DTH with it as well.

Anyone else having this issue?

Um… so I bought another one this week. Same model, Ecolink, sold on Amazon.

It worked for a couple days, until (I think) I remembered to edit the device type to rboy Monoprice Garage Tilt Sensor.