So given the fact that Alexa and Smarthings work together to some extent, Im wondering if it would be possible to write an app that would make it possible to have Alexa play a message by sending sending a text message to it when a sensor is triggered. I found this: it has the source code for sending a message to Alexa and if the message was “Simon Says, Im leaving the office” then if my wife’s presence was detected at the house it would play on Alexa/Echo device the message “Im leaving the office”. 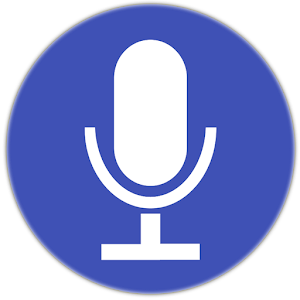 Im also using an app called Macrodroid which is really nice, far friendlier and easier to use than other macro products out there: If the integration isnt possible within a smart app, Im wondering maybe it would be possible to just do it though a Macro App like Macrodroid.

Currently not possible as far as I know without waking Alexa first, something in the works that may open this up in the future. See example here:

What? Aren’t you reading every message in every thread? You are falling down on the job, Jason!

Anyway, read here: http://thingsthataresmart.wiki/index.php?title=Ask_Alexa#Advanced:Interfacing_With_Ask_Alexa.28version_2.1.3.2B.29 This is a new feature that will allow external apps (Yes…CoRE also) to send messages to a ‘queue’ that will then notify you whenever you do an action in Ask Alexa. Since you can’t wake up Alexa when something happens (i.e. a trigger), this is the next best thing…So, let’s say CoRE monitors some water sensors…while you could push this out or SMS it out, you also have the option of dropping the message into the queue…then the next time you go ANYTHING with Alexa it will tell you a message is available and you can listen to it…Think Answerin…

Yes it’s possible, using one of two different paths. The code for both already exists in the community.

One, you can just stream to the echo as a Bluetooth speaker. You will need another device to create the files to stream and decide when to stream them.

LANnouncer can do this, among others.

Two, if you set up your own Amazon developers account you can take advantage of a very sophisticated Alexa skill which community members have created which let you both use the echo to make announcements and let you Query the status of devices and a whole bunch of other things. That one is called askAlexa.

You will find both of these and more on the quick browse list for “voice” smart apps in the community – created wiki. Have fun.

Push notifications are in the works from Amazon. 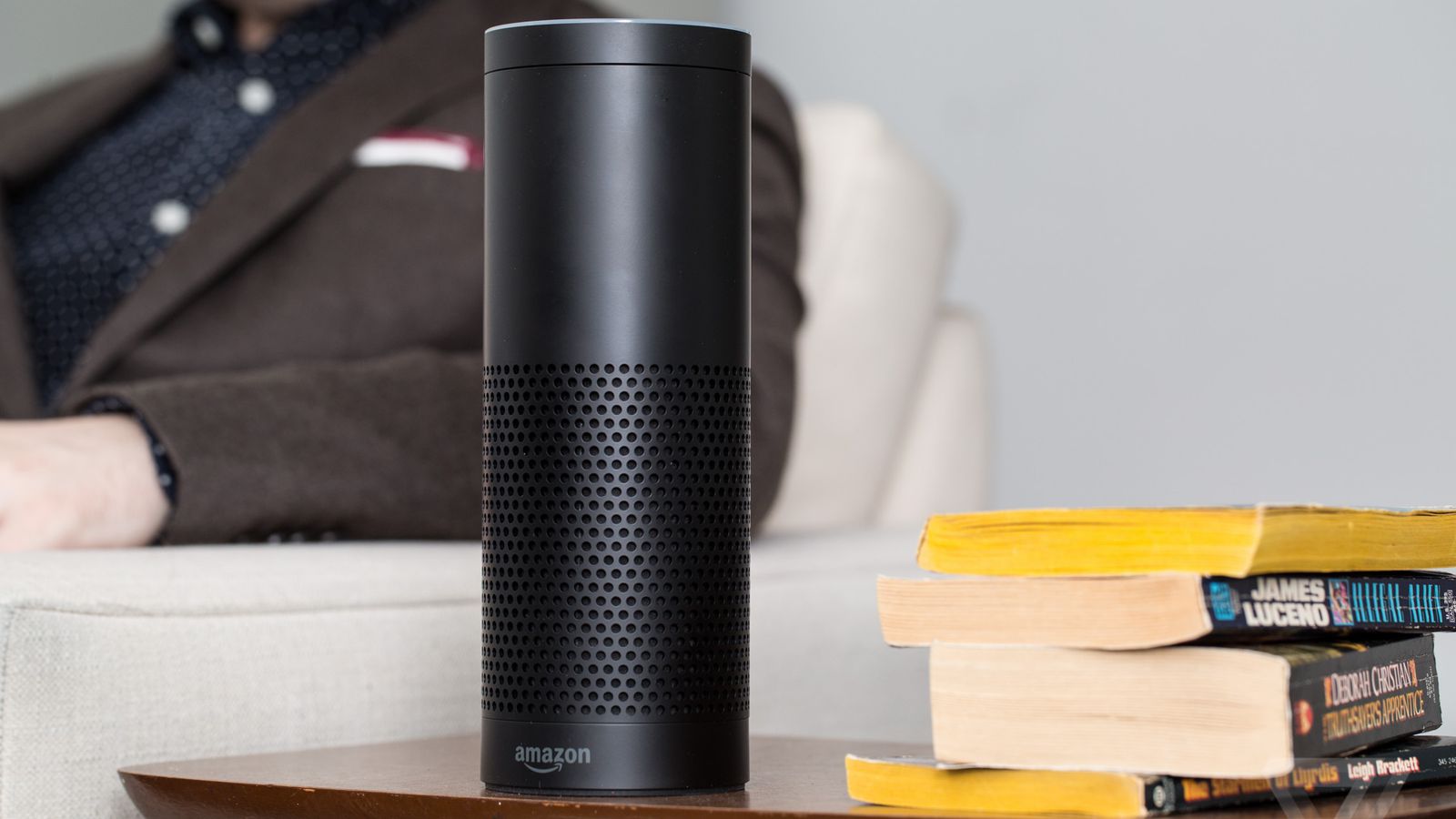