I’ve got a Heat & Glo fireplace with a separate pair of wires that run to a Smart-Stat-II remote system. I’m thinking I could unplug the remote box wires and then run the wires into the FortrezZ MIMOlite Dry Contact Bridge and then use ST to control the fireplace instead of the remote.

Has anyone done anything like that and could provide steps on how to get it set up? What connections would I use on the relay and then I presume I’d need to set up a device handler (which I’m hoping I can just copy/paste some of the code from this board) and go from there, but I need some initial direction.

Following up I was able to get this set up successfully for anyone interested in replacing their Smart-Stat-II remote with the MIMOlite relay. Here’s how I did it:

The switch on the side of the fireplace continues to work manually. You lose the functionality of the smart-stat-ii remote such as using the thermostat for on/off or the timer but all we ever used the remote for was to turn it on and off so losing those features was not a concern. 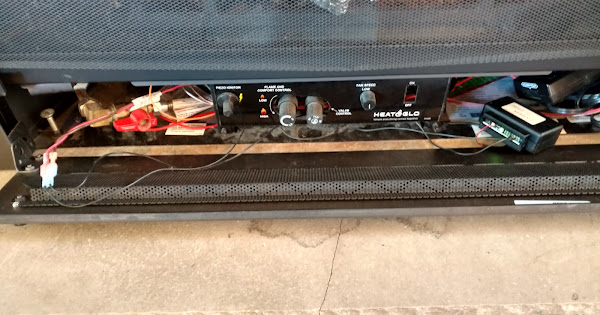