I have two light fixtures with a dimmer each on separate circuits. I once read that I could link two z-wave dimmers to mimic each other so that no matter what one does the other does in real-time.

The reason is that in this room the two lights are on opposite sides of the room. To turn on all the lights I have to turn on one, then walk to the other end of the room and turn on the other one. So I thought I could simply link (group/gang) the two dimmers together so that they work in unison.

I’ve read about double-tapping, creating hardware scenes, and such - even using ST to create a Routine (Scene) that does this. Any input on this problem? I"m sure there is an easy way but I would rather do this between the two dimmers if at all possible so that the dimming control is real-time.

Oh, a footnote: I bought two GE Smart Dimmers (1272A) thinking that this “linking” was inherent to z-wave. I have a technician coming Wednesday to run my neutral wires (because I hate the attic).

I went the easy way and created a Webcore piston that triggers off a change to my great room lights to automate the same change to a table lamp with a Cree bulb. Turning the main lights on, off, or changing the level is matched in the lamp. There is a slight delay, .1 to about 1.5 seconds, but mostly it’s very quick.

There’s a SmartApp called Dim with Me that allows you to tell one light to follow another. Easy to use, but requires setup via IDE.

I use it to make the second light in a dumb ceiling fan follow the other light.

Depending on your specific Z-Wave device and the handler you are using you have another option that would eliminate the ST as a middleman after the initial setup. This is done via Association Command Class and specific device ID’s. If you add a device’s node ID into another (appropriate) device’s association group it will send RF command directly that device. Manufacturers usually define multiple association groups for specifc actions like on/off, level control and etc…

Trendsetter SmartApp (I haven’t used this, but looks very interesting and is being updated/maintained - Dim With Me is a couple years old and really doesn’t have a current owner/maintainer)

Current repo for Trendsetter (i.e., where you get the code to install - the repo location has changed and the first post in the thread can’t be updated: 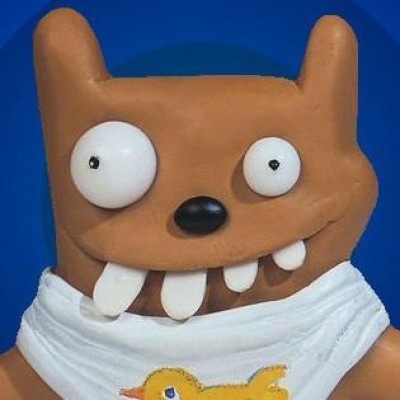 You can find many different lighting smartapps by looking on the quick browse list in the community – created wiki, look in the smartapps section, and then look on the lighting list.

In most cases community members create these for themselves and then share them with the community, so they all have slightly different features. I think trendsetter is probably the most popular right now, but there are lots of good ones.