Hello,
Do you think there will be the possibility of iris or other proprietary zigbee compatibility at any time?

I am a long time z wave user and have used veralite in the past which only has z wave.this system requires programmming but z wave devices all have full functionality out of the box unlike smarthings which has limited control of many devices such as locks and secondary controllers.

I chose smartthings this time around as there seemed like more possibility to control zigbee and WiFi devices but I recently learned that most zigbee implementations use an incompatible proprietary zigbee (ie iris) and thus I can’t see this feature being that useful at all unless somehow it can be overridden.
I have read one post from a revolv forum that suggested their machine might be compatible with iris when the zigbee radio is turned on this year.

If this cannot be done, why wouldn’t we just use Vera which has guaranteed z wave compatibility and years of app development?

There have been a few articles where Iris has said they are going to update their devices to ZigBee HA 1.2 which is the compatible version of ZigBee.

Various makers have looked into jail-breaking Iris zigbee sensors. The sensors are attractive because they’re inexpensive and the form factor has very clean lines (especially compared to ST’s clunky hunk of a motion sensor).

Here’s someone who appears to have had significant success: 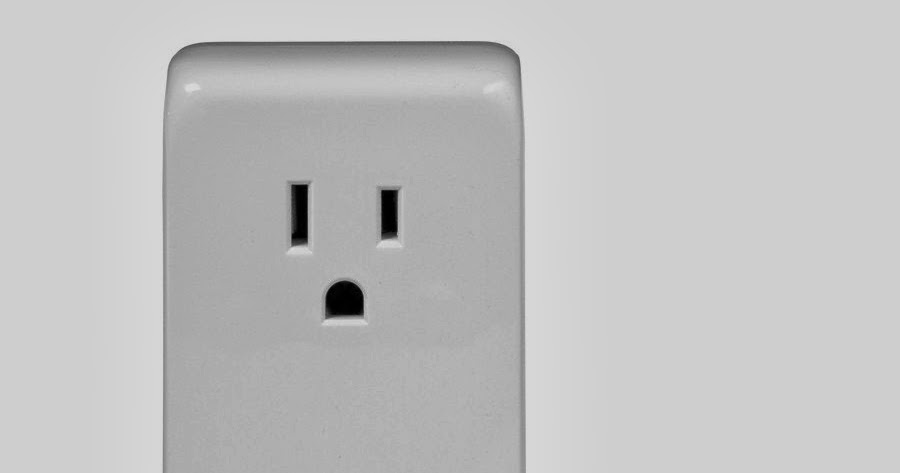 Arduino and the Iris Zigbee switch

A friend of mine is looking for a way to control a light remotely.  His problem, and mine also, is that these darn things are expensive and ...

Too bad zigbee has been such a fail in terms of interoperability. Next at bat:
http://www.threadgroup.org/

Interesting how 6 months makes a big difference, and how difficult it is to predict the future of home automation.

All of the Wink/Quirky accessories ($20 door sensors, power switches) that I’ve read are also compatible with Smart Things hub. Iris stuff could work or not, they might just be left in the cold if they maintain their incompatibility.

Anyone know if Isis gear has ever become compatible with Smartthings? I’m curious because at Home Depot, their sensors seem inexpensive and someone shared a link for 20% off a $99 Iris security pack. (Pre-Subcategory creation) Deals/Sales/Coupons/Pricing

There are several discussions about the 2nd gen devices working with ST. Do a quick search and you’ll find them. In fact, about 30 minutes ago I just added another smart plug. I use a ton of the motion sensors, several open/close sensors, and a button or two.