In this thread, we will discuss Alex (ST CEO) being a guest on a podcast

Has anybody else listened to this? 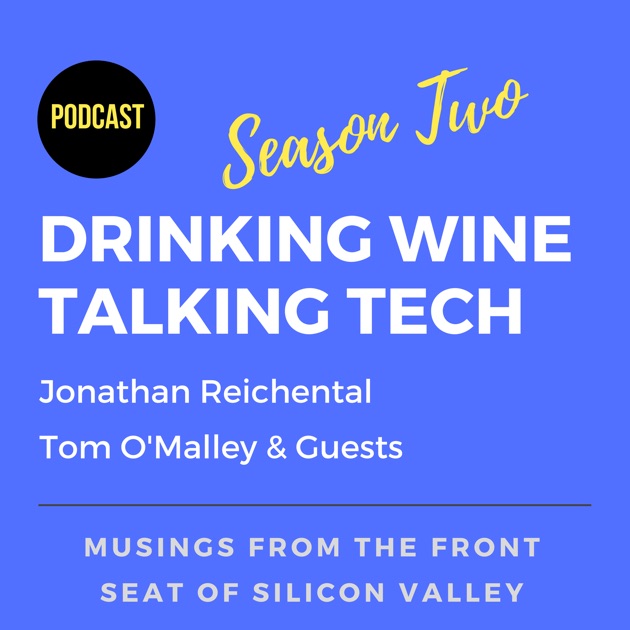 Download past episodes or subscribe to future episodes of Drinking Wine Talking Tech by Dr. Jonathan Reichental and Tom O'Malley for free.

Alex, the SmartThings CEO, was a guest on the podcast and it was a good listen IMO. They go through what inspired him to start SmartThings, what its like being a part of Samsung, and the high level future of IoT. A few tidbits that caught my attention:

Anyway, was worth the listen IMO.