Is it September already?

That means it is time for IFA Berlin (the European version of CES).

Anyone seen this? https://www.cnet.com/google-amp/news/google-home-expands-its-smart-home-reach-with-z-wave/ Maybe I was reading to fast, but didn’t catch if it where to get a new firmware update for controlling zwave units directly, or if it was another “hub” to connect to it to do that…

It reads that way, but that’s not what it means. I suspect a mistranslation from the original German. See the thread that @jkp linked to. It’s just an announcement of one zwave device manufacturer adding a Google Assistant skill to their own platform.

Starting October, Hue accessories like the hue motion sensor, the tap, and the Hue dimmer will all work with HomeKit. Tasty!

Philips Hue's motion sensor, dimmer switch, and self-powering Hue Tap light controller will soon work with Apple HomeKit. Lighting integrations with TV, music and gaming are on the way, too.

Also, a new $35 recessed Hue White ambiance light which could be interesting.

All starter kits are being re-priced and will have four bulbs each, which means the prices either staying the same or going down per bulb, but be prepared for a little sticker shock.

What will this mean for SmartThings? I’ll leave @pizzinini. To explain what it might mean for current SmartThings customers.

As for the future, I do think we’re going to see more and more selection in HomeKit accessories now that they’ve opened up a software – only compatibility path. Which could mean more market reasons for SmartThings to add HomeKit compatibility in the future. But obviously there been no official announcements in that regard and we’ll just have to see what happens.

Could this be the conference @slagle said to keep an eye out for?
Important changes to Community Code Submissions and Developer Discussions

Could this be the conference @slagle said to keep an eye out for?
Important changes to Community Code Submissions and Developer Discussions

Could this be the conference @slagle said to keep an eye out for?

Nope… That would be the SDC (Samsung Developer’s) in San Francisco, October.

Of course, there will probably be some Samsung announcements at IFA; and, possibly SmartThings related.

It was at IFA that Hub V2s sale date was announced … September 2015. 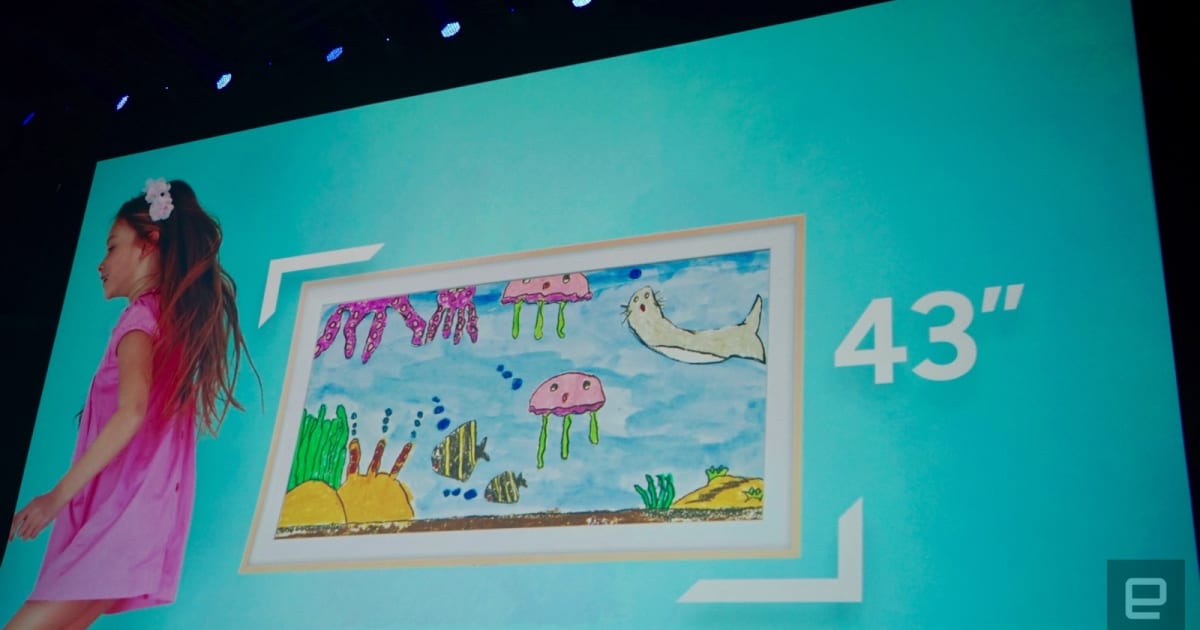 We heard you liked TVs, a bunch of wearables and... AI-linked washing machines. While Samsung's "new normal" nonsense fell flat, its IFA 2017 sales pitch was an...

Perhaps I’m missing the point but what benefit will the fact that the hue accessories working with homekit bring?

Perhaps I’m missing the point but what benefit will the fact that the hue accessories working with homekit bring?

For someone who uses HomeKit, a lot. For someone who uses both SmartThings and HomeKit, as quite a few of us do, there can be additional benefits just depending on your set up. Just as an example, if you are using both, you would then be able to use a Hue dimmer switch or a tap to control a lutron master switch through HomeKit and could have the Lutron status changing trigger a SmartThings of that.

Hit the tap on the nightstand as a panic button to turn on the outside light controlled by Lutron switch and have that light coming on also trigger a Camera controlled through SmartThings or something like that. Again, it just depends on the exact details.

But the tap in particular is a very cool device because it’s actually zigbee green power – – it doesn’t have any batteries even though it’s a handheld device. So it never needs batteries changed, it never goes dead because the batteries are dead. Making it really nice for a lot of use cases like that panic button.

You still won’t be able to hook it to SmartThings directly, but a tap that can control lutron switches opens up a lot of interesting possibilities for indirect integration.

And there is control of HomeKit devices through Siri.