Nest has sold 11 million devices, so Google isn’t ditching the brand. The new strategy: Try to get Google Assistant into more of Nest's smart gadgets in a war against Amazon's Alexa. 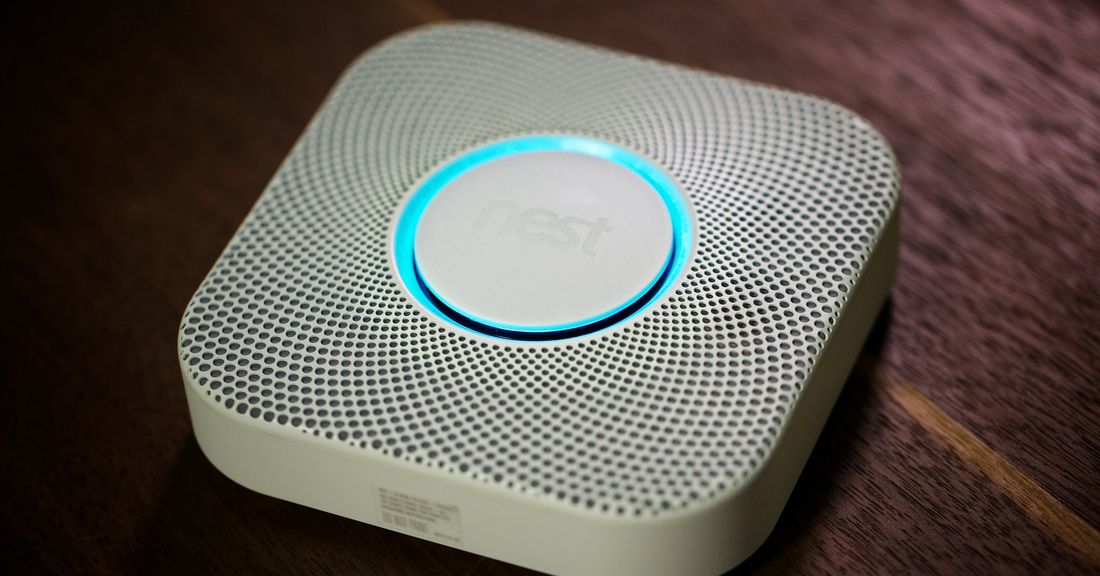 Nest is rejoining Google to better compete with Amazon and Apple

Nest is being rolled into Google’s hardware team

Back in 2014, Google bought Nest — the hardware company behind things like the Nest Cam and the Nest thermostat — for around $3.2 billion. At the time,..

If Google ever gets their acts together, they might be able to dominate the space. Nest has a very stable, high quality product line (Thermostats and Cameras). Google has some of the other parts that flesh out the platform (Router, Chromecast, Home). They also have the whole Revolv team and technology stack to have a hub at the center that glues it all together.
How hard/expensive would it be to scoop up a small smart lights company (LIFX?) and a smart lock company (August?)?
They could not only have a pretty expansive product suite, they could glue it all together. Integrating disparate services is one of their core competencies as a company.
Samsung and Amazon better keep up the pace.

Maybe they’ll reduce the damn prices? I mean I know there is absolutely nothing to suggest or any reason for a merge like this to facilitate that but it would be nice…

Would be nice to get the Nest Protect back DOWN to $99 instead of the $119 they raised it too!

Hopefully Alphabet (Google’s parent company) doesn’t block Nest from Alexa like they did with youtube now that Google has it.

Google and Nest are back together. But what's it mean for Amazon?

A look at some potential scenarios the e-commerce giant may face following the Google and Nest reunion.

I posted the following in a separate thread, it’s an article about the person who’s in charge of Google‘s hardware strategy now, including the merging of nest back in to that section. I thought people reading this thread might also find it interesting.

Very interesting article on the person in charge of Google’s new hardware strategy, now including nest.

Yale already bought August, but your thinking is dead on. Google could dominate the space if they wanted to.

Nest says it has sold 11 million devices (and counting)

Nest CEO Marwan Fawaz says his smart home company has sold more than 11 million devices since it was founded.

The Nest co-founder says Google hurt its smart assistant efforts when it spun off the maker of net-connected gadgets not long after acquiring it.