Very interesting article on the person in charge of Google’s new hardware strategy, now including nest. 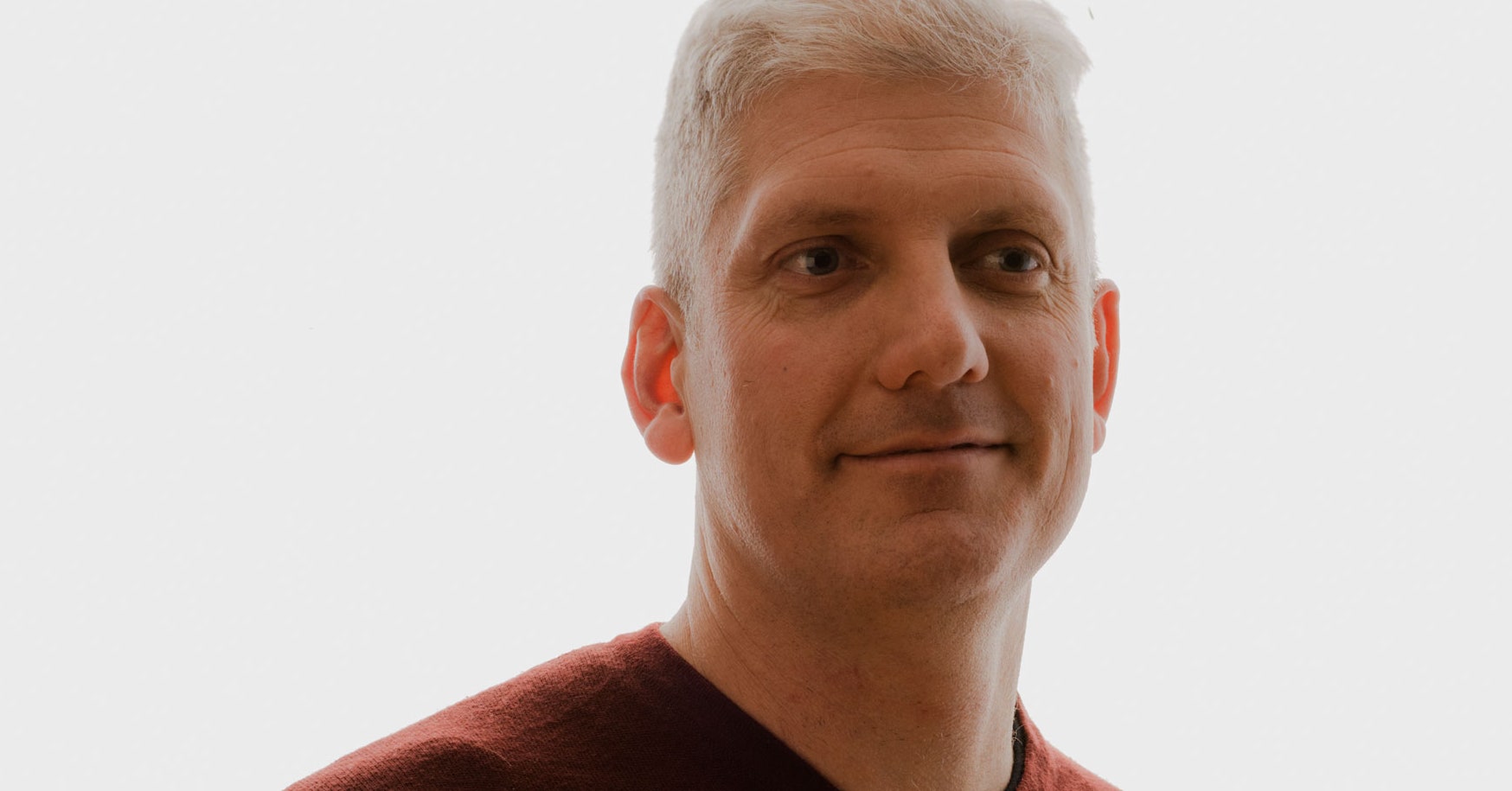 Google is leaning on Rick Osterloh to completely rewrite its strategy for hardware, with one core goal: Put its virtual assistant everywhere in people's lives.

The day after Google said it was bringing the Nest smart home gadget maker back under its control, its cofounder says he's leaving the company. 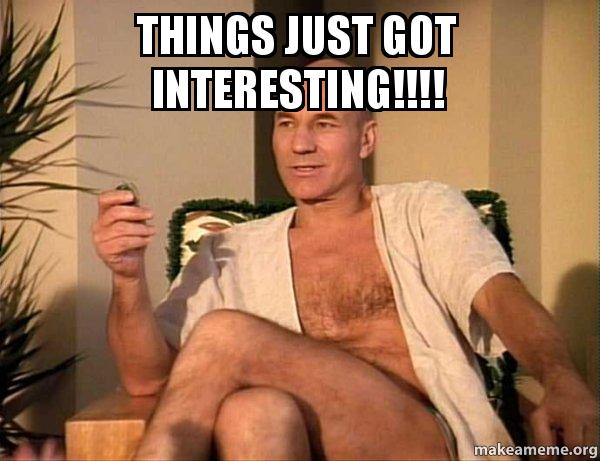 What I find interesting is wondering how different Google (Alphabet?) and Samsung are in this industry: Consumer smart home.

Heck… I don’t even want to mention Amazon, but it completes the triad.

'Cuz in the other ballpark, we have the loners: Wink, Ring, Alarm.com, Iris, … These don’t have distracted, but rich, “parents”.

What I find interesting is wondering how different Google (Alphabet?) and Samsung are in this industry: Consumer smart home.

Heck… I don’t even want to mention Amazon, but it completes the triad.

And Apple. Don’t forget so far HomeKit is the one that the professional builders have been selecting.

And then there are the companies that have been focusing more on appliances and televisions, but definitely aiming at the smart home: LG, Toshiba, GE, Whirlpool, etc.

And the monthly contract folks like Vivint (now partnered with Best Buy) and the cable companies.

The space is crowded.

It’s all about dominating a home “ecosystem”. Apple set the standard. I will admit, despite its flaws, I am in an apple house. But the motive is not secret with Samsung - they are merging their “Smart” products and featuring these smart products in their appliance and electronics. The angle here is…“well, I already own a SmartThings hub and I already have a Samsung washer and dryer…and now we need a fridge…would nt be nice if they all talked together…”

Google’s interest is they make hand over fist in data aggregation and thus advertisements. Its obvious what they want as well. It’s a different angle, but will result in different products that do the same thing but in a different manner.

Apple, is well known. I did try HomeKit but found it way too limited and somewhat immature. I am building my system, however, with HomeKit in mind.

Amazon, well they are the closest to global domination. Who does not have Prime? They are also about data aggregation and advertisement, but the advertisement is self-directed unlike Google.

Personally, I am willing to play the game but will always be biassed against data aggregation based models. Sure they all do it, but specifically the ones that will use or sell that data with the intent of hitting you with advertisements. I mean, there are only so many appliances and idevices one can buy…on amazon…using Google to find them. God we have sold our souls!

since you guys are talking about HomeKit, have you checked out their growing list of HomeKit accessories lately… 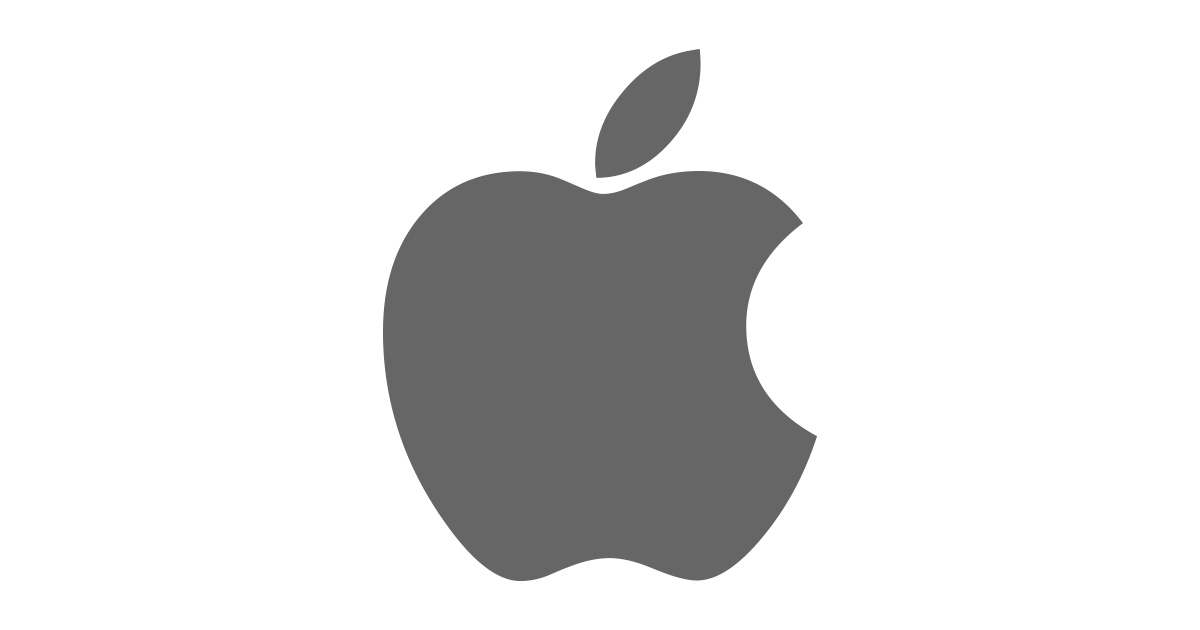 Over 50 brands worldwide offer products that are compatible with HomeKit and your Apple devices — with more and more on the way.

I have been keeping an eye on it, especially now that there is a software authentication route. The two issues I run into that prevent full HokeKit in my home is secondary control of Z-wave devices (I want to keep WebCore via ST as my primary) and security integration. My current alarm system is dumb and there are no upgrade options, but it is fully wired. I would like a security system that uses the existing wired components and can call for an emergency independent of ST but yet have full ST integration. There are three options I have found, but are none are two-way compatible.

since you guys are talking about HomeKit, have you checked out their growing list of HomeKit accessories lately…
https://www.apple.com/ios/home/accessories/

Yep. And wait until software-only compatibility is released in a few months (it’s in early Beta now) And I think we’ll see a flood of compatible accessories.

. It would be especially nice to see more devices that worked with both HomeKit and SmartThings, for example. Right now there are a few, but cameras, for example, would be great.