I would like to extend my zigbee network to hopefully make my presence sensors more robust…I was looking at an digikey xbee wall router - does anyone know if this will extend the smarthings Zigbee network?

Any mains-powered device that connects with SmartThings except emergency alarms like smoke detectors will extend your ZigBee network.

Most people just use a “pocket socket”–a plug in appliance module, because it can do double duty as a switched plug as well. Light switches are also good. There are several pocket sockets on the official compatibility list, including the GE, which is popular. You can also pick them up at Best Buy. Just make sure you get the ZigBee model, not the zwave, they look alike.

The SmartThings branded zigbee pocket socket is also a repeater.

SmartThings. Add a little smartness to your things. 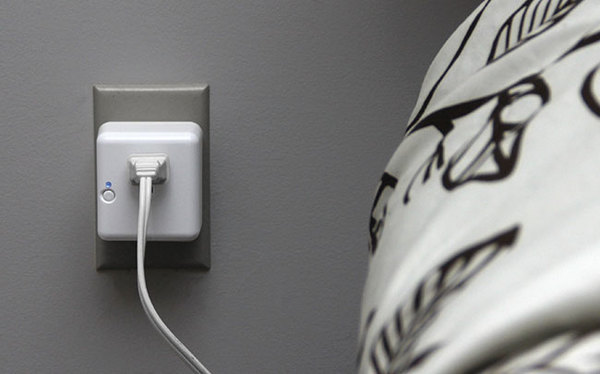 The Osram light bulbs on the official compatibility list also act as ZigBee repeaters if you have them connected directly to your SmartThings hub, not via a Hue bridge. (Any bulbs connected to a Hue bridge form a mini network with it and will only repeat for each other.) They are an expensive, if nice, bulb, but a cheap repeater. 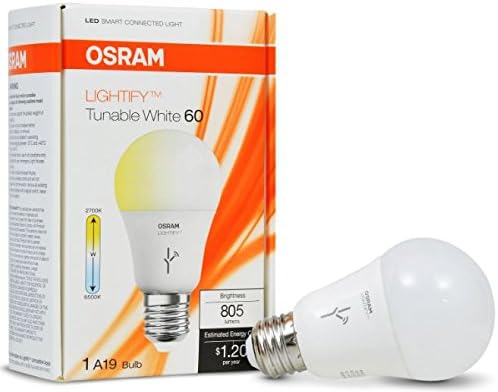 If you are planning on a ST integrated Irrigation System, then the Spruce Irrigation System (www.spruceirrigation.com) is a start up product that can help as well. It is a Zigbee based irrigation controller and I had backed it on Kick Starter. I have been using it and it works great (Just that it works with ST only). I have confirmed that this irrigation system will also behave as a Zigbee repeater and since most irrigation systems are installed in Garages, it will be a perfect product to serve as a repeater for presence detection.

I have looked at the spruce system - it looks interesting. Just curious how many sensors are you using? Trying to figure out how many I would need - I have a large yard but I think that 2-3 sensors would due to similar soil…

The external sensors are optional. In my case I did not install any. But if you have sensitive zones like exotic plants or a vegetable garden, then those sensors add real value. But even without the sensors mine works fine.