The growing pains of Home Automation market is plaguing everyone. Give it time to mature or die…

It may be the difference between using the Home Automation commands which have an interaction model that you can not change, and the Ask/Tell with a Custom interaction model where you can configure the exact words you’ll say. Like Scott, I have no problem with the custom model. But if you don’t say ask ___ or tell ___ you’ll get the official smartthings integration with the non-changeable alexa home automation interaction model…and you are subject to Amazon’s whims, changes, and reserved words.

My guess would be that when you were using your skill it’s like using the IFTTT trigger – –that pathway into the parser is itself giving echo the information that this is for a home automation device.

In the skill, I provide the context (speech model), which only has limited nouns, verbs, adverbs, etc. And I also define a list of usage patterns. I believe this is why it is so solid.

It is unfortunate Alexa does not provide some level of priortized context for SH device names, but it seems that it doesn’t.

In the skill, I provide the context (speech model), which only has limited nouns, verbs, adverbs, etc. And I also define a list of usage patterns. I believe this is why it is so solid.

Right – – echo has no trouble “understanding” the device name in the sense of parsing into the appropriate syllables. The question is what does it do next. Does it recognize that that is a home automation device or does it think it’s something else.

A lot of the problems started once Amazon allowed you to say “turn on Abbey Road” And have it start playing Beatles music. I think till then, “turn on” was only used for home automation devices. Once they let it also be used for music, The cloud parser has a much harder job.

I ran into this because I have a light that used to be named “whiskey” and all of a sudden one day when I said “turn on whiskey” it started playing a song with whiskey in the song title.

Note that it always parsed the phrase correctly. It was knowing what to do next that was the problem.

That particular name has since been fixed, but it’s unfortunately easy to re-create the problem.

Thanks for letting me know. I am working on finding out more information for you! Thanks so much for your patience!

We just posted a blog with some tips and tricks for life with Alexa, so check that out in the meantime. I’ll get back to you once I hear from my team regarding Harmony / Alexa / Yonomi functionality. Tips and Tricks to Get More out of Amazon Echo

Get Alexa and Yonomi to speak the same language Connecting Yonomi to the wonderfully responsive “Alexa” gives you amazing voice control of your smart home. As good of a listener as Alexa is, she can be a little picky when it comes to the names of...

We just posted a blog with some tips and tricks for life with Alexa, so check that out in the meantime.

Excellent advice, but as a practical matter the problem often arises with

Because echo has access to thousands of songs, many of which I’ve never heard of. So avoiding those is tricky.

thousands of songs, many of which I’ve never heard of. So avoiding those is tricky

No one has yet asked me why I had a light named “Whiskey.”

Same reason I had one named “Oscar,” of course. 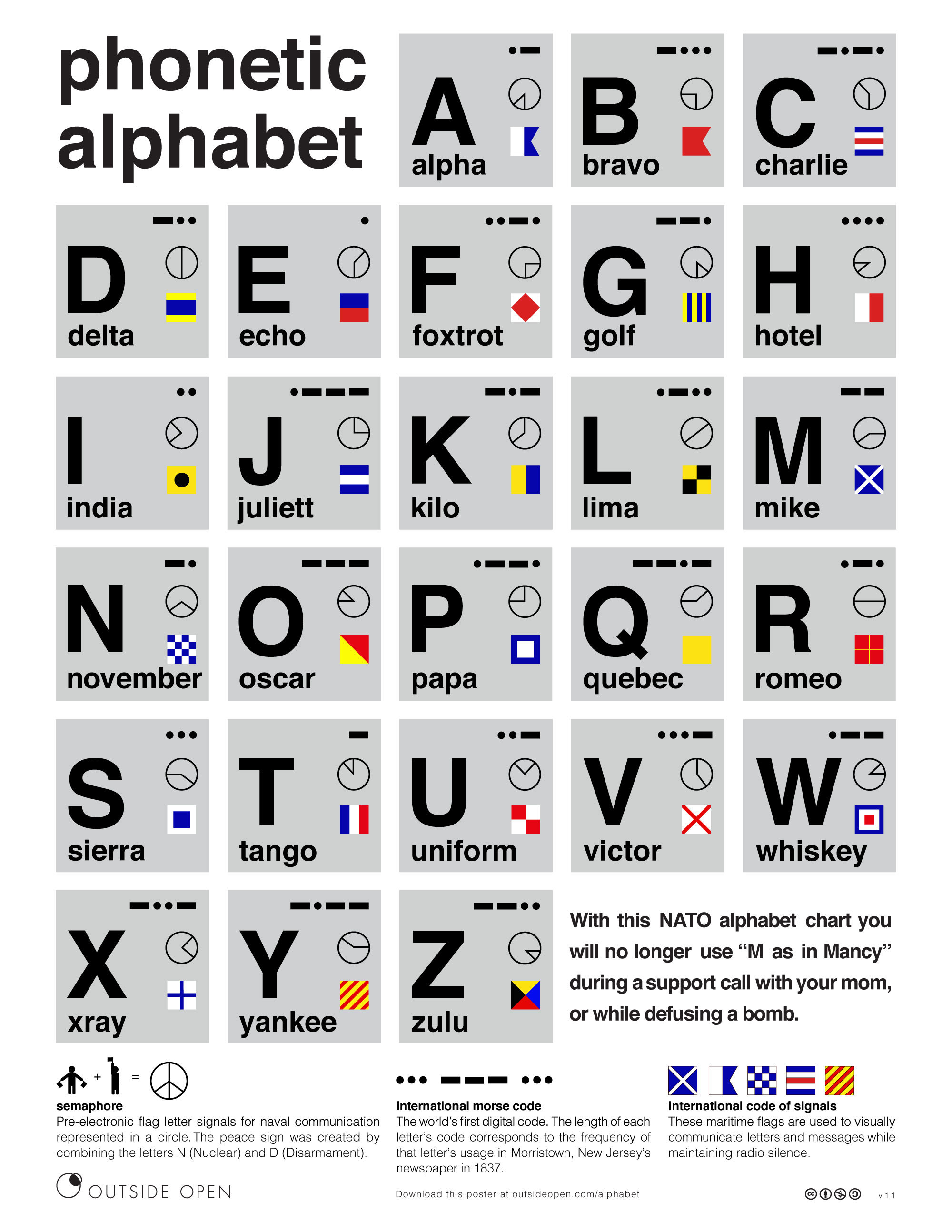 No one has yet asked me why I had a light named “Whiskey.”

Same reason I had one named “Oscar,” of course

OW… Do the lights hurt?

I have had this happening with my Philips smart bulbs since day one. I just gave up on a resolution and decided that nothing works 100%. If you get an answer from Echo tech support, please post.

Today, fast forward and rewind are no longer working with my TV viewing.

I use a momentary contact relay as a garage door opener and the device is called “garage door relay”. “Open Garage door” works for that, even though it’s a switch. “Close garage door” does not work but I can say "open garage door to close it again

Yup same here, but I didn’t like to say open when I was trying to close it. Ask Alexa skill works for close. I rather say alexa ask my home to close the door, instead of alexa open the door to close it. A matter of semantics nonetheless…

So I have that same semantic dilemma. I created a group called “bedtime” to power off the TV and living room lights. But, I have my “off” switch position in the start activity sequence. It didn’t seem to work to power off TV, etc in the end sequence.
However, I have to say “turn on bedtime” to turn the TV off, but “turn off bedtime” to turn the lights off. I feel like I’m missing the obvious in my set up, but I tried a few methods and then nothing would power off.

Am I the only person for whom Alexa regularly mishears ‘off’ when I say ‘on’?

Did you try voice training in settings? Perhaps that will help.

i created a group of thermostats called Downstairs, which confused Alexa (I presume because ‘down’ is a trigger word for thermostats). I had to call it “ground floor”, but to be honest that sounds a bit stupid when I say it.

I didn’t. But it’s not just my voice, wife has same problem

Try it with both of you it’s first, if that doesn’t help, contact Amazon.

Am I the only person for whom Alexa regularly mishears ‘off’ when I say ‘on’?

Kinda. It often hears on for off. Gotta love it when it turns every bloody light ON when you’re trying to turn a few off!

I have an issue for Echo & Google in naming conversion:

Please advise how to support both assistance naming conversion in ST. Thanks