Door sensors with built in sirens?

Why is there apparently no Zwave door/window sensors that have built in sirens? 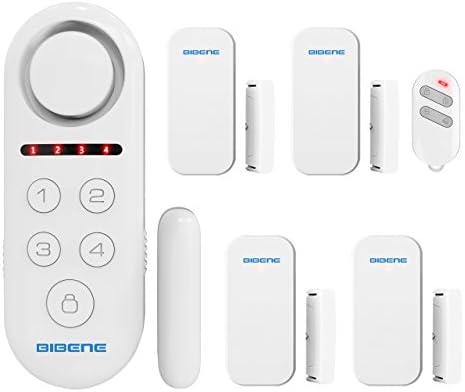 Video Guide: Pls search " BIBENE D3-1 VIDEO GUIDE" on Youtube Why choose us? -Most Cost-effective Host: 1) 2-in-1 Host with magnet allows to work as stand alone alarming,and its magnet is flexible to ...

I have some cheap ones that work great from Home Depot. No Zwave. But they go off when a door opens. They have 3 options: off, chime, alarm.

I should be able to have such a device that talks to Zwave. And yet I find nothing. And I’m not interested in a network of devices to recreate the same functionality.

Quite frankly, Zwave devices have not come along as fast as I’d expect or want. With Alexa and Google devices, I’d expect they’d be faster now. But still, they trickle out a snail’s pace, and frequently are just new versions of what’s already out there (e.g. Belkin Wemo zwave switches.)

Seems like it wouldn’t be a popular product as there are sirens/bells that work with not only just “one” sensor but “all” sensors that are connected to SmartThings.