I have a vacation rental with an interior security camera. I’ll use a remote controllable device to power it off when it is being rented and back on when it is vacant, but I still feel that guests will not be comfortable with it.

The security camera is standing upright and on a level surface above my kitchen cabinets and there is leveled space in front of it for a device to cover/shield it. Is there a device that exists could be used to shield the view of the Security Camera that can go up and then retract back down? I feel like the device I’m looking for, if it even exists, is going to take some creative thinking to come up with an idea. I honestly wouldn’t care if it was a device or multiple devices that look completely out of place. For example if I placed a few meant to be in-ground garden sprinklers that actually are able to go up then stop, and then retract remotely I’m pretty sure my guests would prefer the garden sprinklers over the security camera.

In most US jurisdictions it is illegal to have an interior security camera in a rental property, whether it is hidden or not. You can usually have one in the common outside areas and covering the exterior door way, but not interior. So you do need to check the laws in that particular jurisdiction. Basically, once a person rents a space, they have a right to privacy in that space. 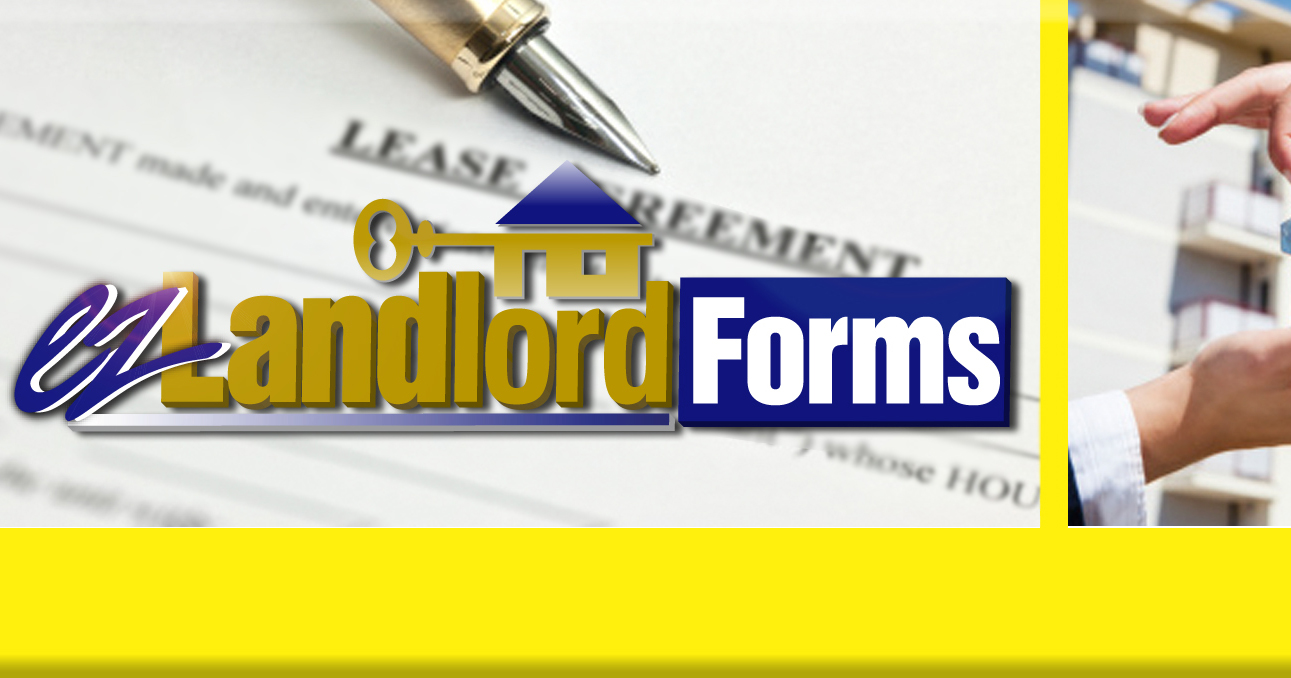 Is It Legal for Landlords to Install Video Surveillance Around Rental

Video surveillance cameras are effective security devices for apartment complexes, but they can cause privacy concerns and landlord lawsuits.

It may be legal in some areas to have an interior security camera which is turned off while the property is occupied, but again, check local laws because there’s just this constant concern that the cameras are turned on when the residents are not aware that they have been turned on.

Also note that in several states you can film someone from a security camera in a public common area without their permission, but you cannot record audio. It’s just a quirk of the law. So you really need to look into this as a landlord, as liabilities if you get this wrong can be in the millions of dollars.

As far as leaving the camera in place but blocking it while the property is occupied, assuming that that is legal in that particular jurisdiction, by far the easiest thing is just a cabinet that opens and closes. There are lots of those and various ways of fully automating them if you choose to do that. Most of them are designed for Home theater equipment which opens when people are going to watch and closes again the rest of the time, but it’s easily adapted to a monitoring camera.

Again though, it’s very unusual for a jurisdiction to allow interior cameras in a rental. If people renting a place want to walk around in their underwear in the kitchen, the law typically gives them the right to do that unobserved.

I have a vacation rental with an interior security camera. I’ll use a remote controllable device to power it off when it is being rented and back on when it is vacant, but I still feel that guests will not be comfortable with it.

I have friends who have a vacation cabin that they rent out and they do exactly that if the property is going to be vacant for a little while. The property manager service that does the walk-through when the tenant leaves plugs in the interior cameras again and re-arms the security system. If the cabin is going to be rented again right away, they just do a walk-through and don’t put the cameras back in.

In between uses, the unplugged cameras are in a locked cabinet.

When the family stays there, they leave the interior cameras plugged in for their own security.

One other possibility is a pan-tilt camera that points towards the room when your tenants are away, and then when the tenants enter it points up towards the ceiling, or back towards the wall. So it’s pretty unambiguous to anyone in the room that it’s not recording them. That camera movement could be automated with ST as well.

One other possibility is a pan-tilt camera that points towards the room when your tenants are away, and then when the tenants enter it points up towards the ceiling, or back towards the wall. So it’s pretty unambiguous to anyone in the room that it’s not recording them. That camera movement could be automated with ST as well.

I have this at my cabin and also have a note for the tenant to unplug the camera power plugs upon arrival and plug them back when leaving. I posted the note at the door just in case they forget. The cameras are outside but because some of them pointing at the glass doors and deck hence the reason to shut them off.
Before they arrive. All cameras pointed away from doors and deck. I don’t think anyone is comfortable with camera nevermind about power on.

I would imagine the tenants would prefer something that’s not automated to cover the camera. They wouldn’t want you to be able to just uncover it at any sec and start recording again. I think best scenario is what has already been said, and just remove the camera while it’s occupied with tenants. Quite honestly, if it were me renting it, I would have already removed it myself.

I hate to revive a long-dead thread, but did anyone have any luck finding a solution? I’ve been searching for months, and I end up here every time.

Was anybody able to find/make something that works?