Ok, so I have a Ct100 Thermostat hooked up to control my Family room fireplace. Currently it is running entirely on batteries as there are only 2 wires coming from the fireplace to the thermostat. Replacing the wires is not a practical option. However…

If the above is not a good option, can someone explain how they managed to connected a 24 volltg adapter to thiis thermostat??

No. It might work, but it’d be a Bad Idea. The “C” terminal should attach to a ground that’s part of the same circuit as the +24v going into the thermostat.

Thanks for the info. That makes sense.
So I found a Youtube video that explains how to hook up a 24v adapter. Unfortunately it is somewhat vague on the spec of such adapter. Seems to suggest any 24 ac/dc adapter will do. Am I to assume that This adapter will work??

I dont have a c wire from my heater to my thermostat. I do however have power behind the thermostat in the form of electrical lines, same has what you plug your light switch into. Anyone know of a small transformer I could use that will fit in the box and can be hardwired?

something like this?? There are smaller versions of this I just dont recall their name. 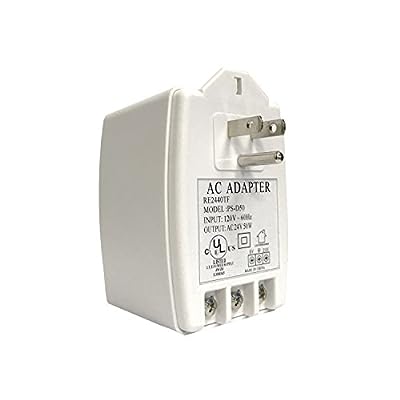 Here’s a product specifically for that purpose.

I just went to home depot and found an LED 120 to 24v transformer. Its pretty small. Ill try it out.

I bought one of these. No issues at all. I plugged it in an outlet in my attic, which is directly above my thermostat. Snaked the wire down behind the wall and plugged it in the thermostat. 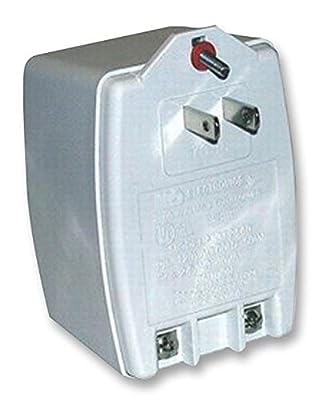 I dont have an outlet near by where my thermostat is. I do have electrical wire in a junction box right behind the thermostat so i need a transformer that can be hardwired.

In that case, I’ve used one of these as well when helping a family member in a similar situation. A little pricier, but it works. 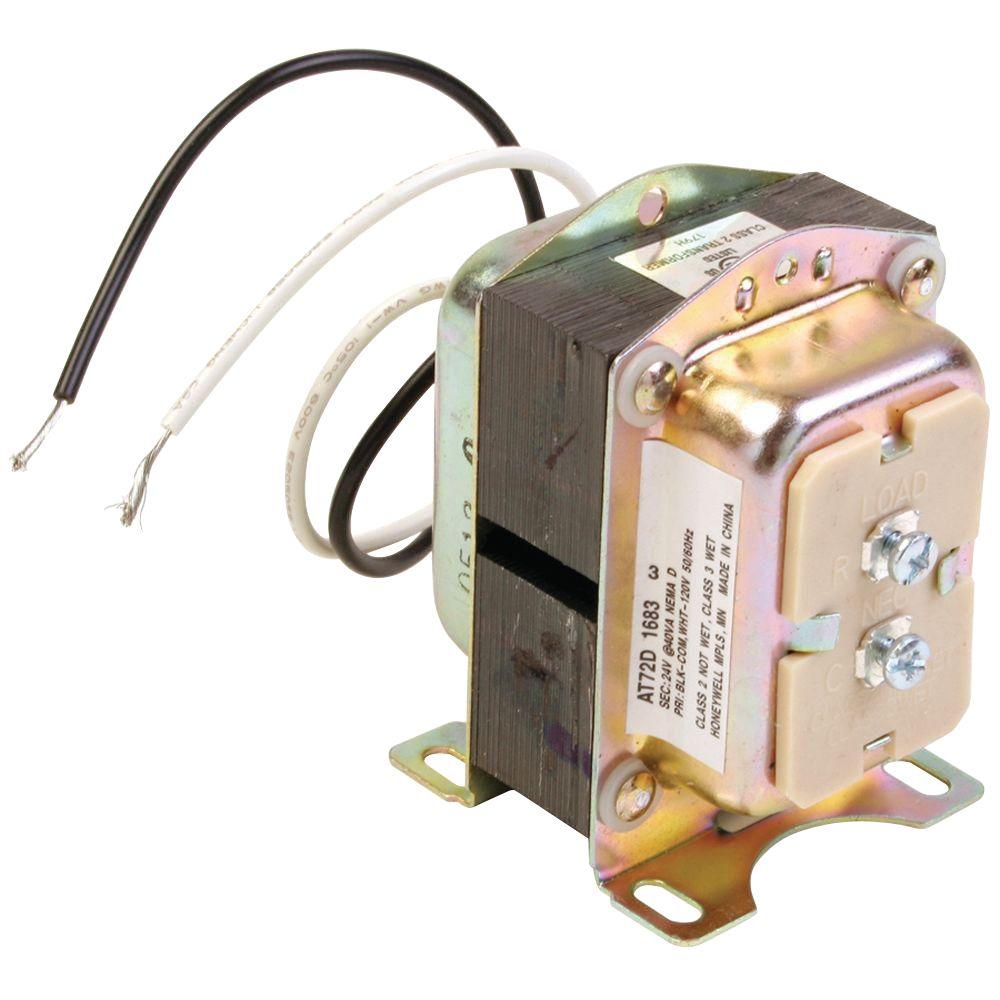 Honeywell - 24-Volt Transformer - This transformer that can be foot mounted, plate mounted or clamp mounted. Its 9 in. lead wires for primary connections are color coded for easy installation. - THD SKU# 977267

I actually saw that one in home depot but it was pretty big and would not fit in the junction box.

I picked up this one. 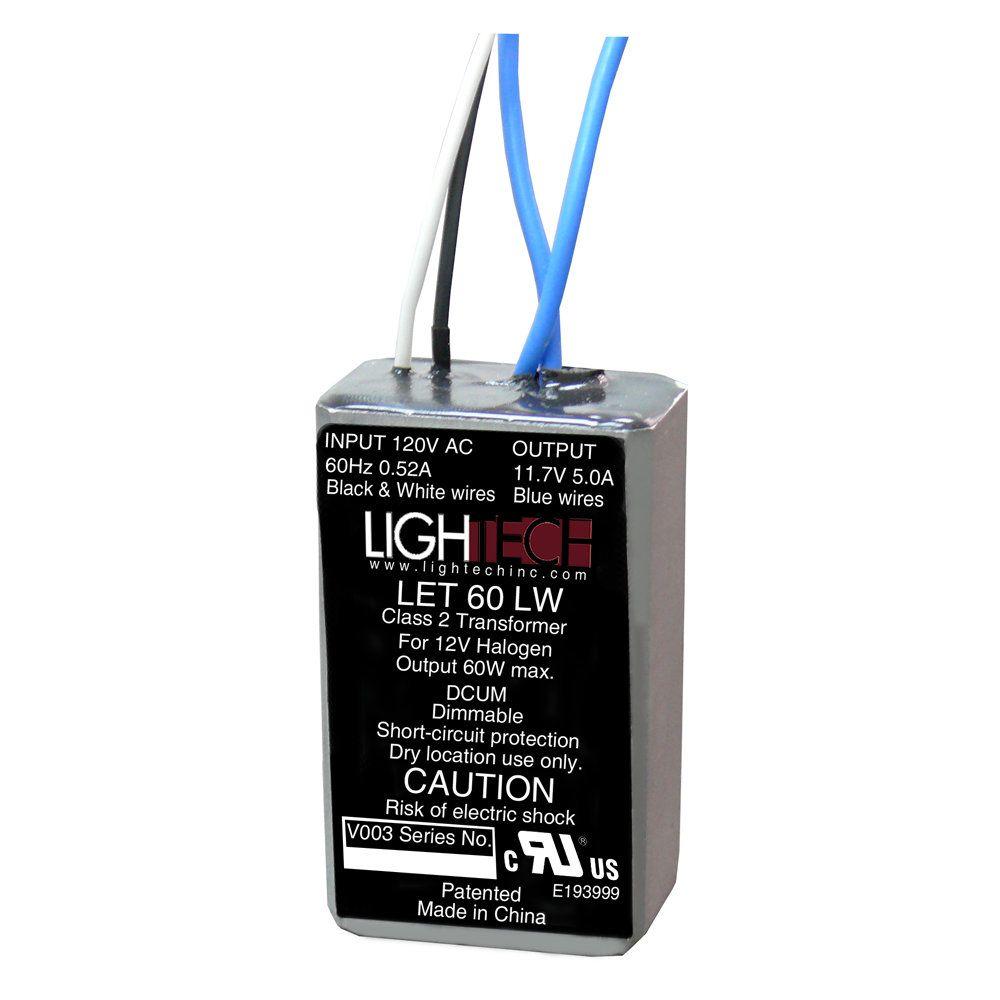 I’m pretty sure it needs to be a 24v transformer, not 12v like the one you linked.

Just mount the honeywell on the outside of the box, it doesn’t have to be inside.

The manual shows 12-24v compatible for the Thermostat c-wire. My thermostat is in the central hallway and that thing would not look pleasing to the eye in plain site lol.

Haha, I meant mount it on the other side of the wall where your furnace is and run the wire through the wall.

Oh ok. I get you. Im hoping not having to do that and just use the electric right behind the thermostat for power.

Just a question on this. If I want to install an external adapter is this only working with the CT100 or can I use each thermostat to go that route if I don’t have the C wire?