So i have 2 of the blink camera(s) installed and they are working great thus far.

If the team from blink is going to watch this thread then I have a request, I would purchase 5 or so more cameras if this could get some traction.

It would be nice to be able to use the motion sensor in the room. If you could open the API to allow us to use the sensor for motion detection without recording. This would allow us to turn off lights and fans

without purchasing a separate motion sensor

Not sure when/if but it would be great to have it integrated with ST to allow for a picture to be taken when things are “armed” and show in the dashboard.

Last request, have the cameras supported outside so that we can use them for motion outside the home.

Ok…have fun and make it happen

I agree with the motion sensor signal feed to ST. I have found the Blink motion sensor to be very good. At first it was on its most sensitive setting and our small dog would set it off. I lowered the sensitivity and now it does not detect the small dog.

We estimate introducing our first feature release in late-March, this will include:

Following the successful launch of these we will provide our more refined estimates for all remaining “coming soon” features.

Where are you receiving these status updates? I own them but wasn’t sent any sort of notification to my registered email address or anything.

As a kickstarter backer, I received an e-mail. Here is the update link: 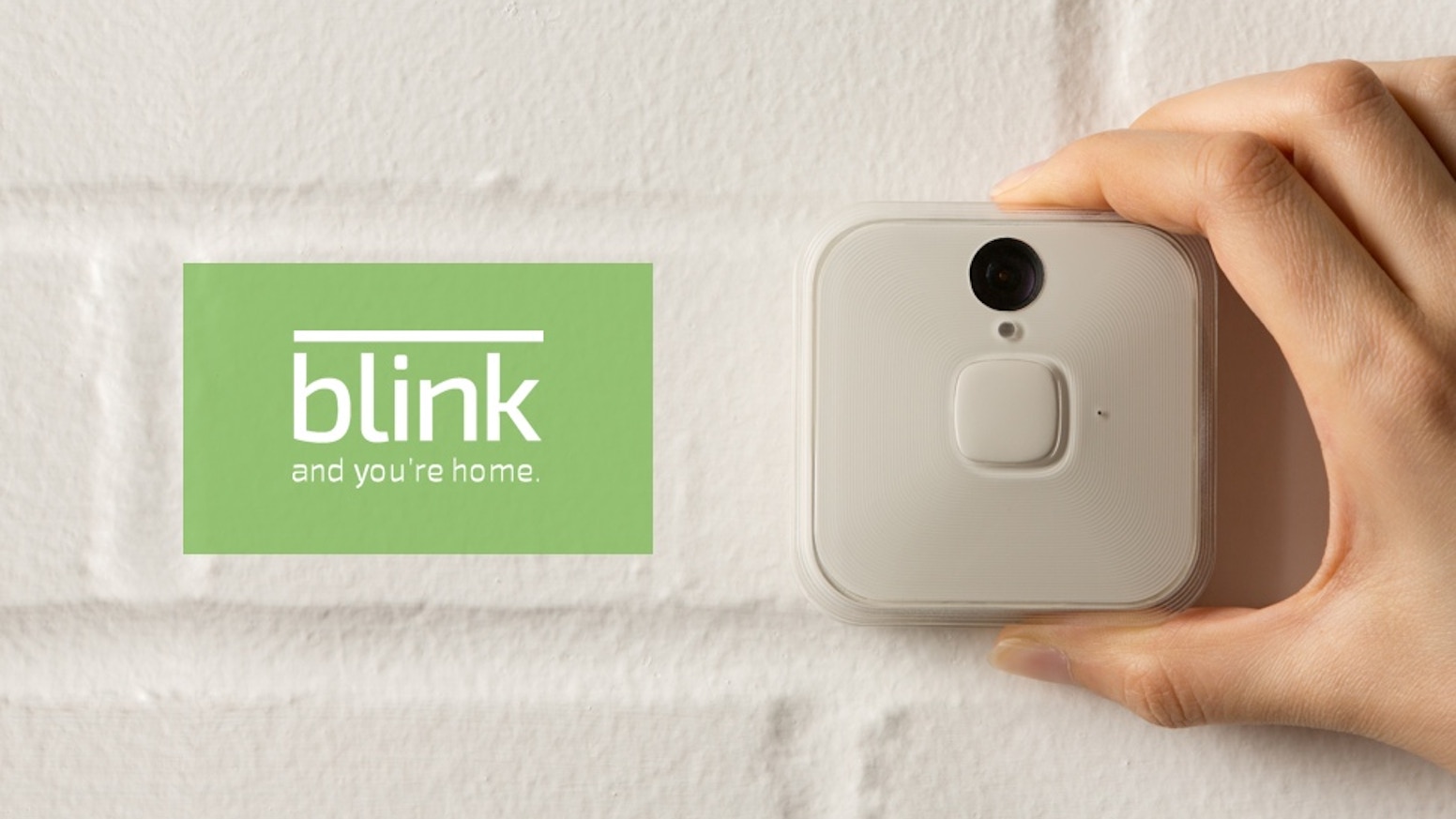 Great news, I think I may actually pick up a few to use in lieu of motion sensors then.

I may actually pick up a few to use in lieu of motion sensors then.

This is exactly what enticed me to their kickstarter campaign. I had just purchased Aeon motion sensors for all rooms, and they put me back more than the cost of Blink. And not being able to check on false motion alarms can be more disconcerting than not having the sensor in the first place. Thus, adding instant video is priceless.

HOWEVER, at present, Blink motion events also record video. You cannot just turn your lights on when motion, for example, without also recording video. As a security camera this is no problem, but it is not what you want if you are walking around the house naked.

I’ve requested these be separated but this is not on their long term feature list as far as I can tell.

That’s not a huge issue, but other than the recording video, does it more or less function like a motion sensor that you can use to detect no motion and turn off lights from it?

Currently there is no direct way for Blink motion to be seen or acted upon by ST. @RBoy has indicated that he is working on this for his device type.

Has anybody found a way to get Blink’s still pictures in SmartTiles? I’m thinking that with RBoy’s device type and Rule Machine rules could be setup to take a photo periodically or based on other events.

Happy to help! The short answer is that we use TLS, but here is some more detailed information:

Statement regarding Blink Security Policy
The security of our customers’ video records is of paramount importance to us, and Blink has been designed with that in mind.

• General Access –
Blink is an internet /cloud based system and relies on Wi-Fi connectivity and access to the Blink servers via the internet to function. All commands and status for the Blink system go through our servers. We monitor some types of activity such as setup and sync module on line / offline status to proactively determine if a customer is having issues. We also keep statistics on what actions are being executed in the aggregate. These statistics are important to us and are used to determine if the system is working as efficiently as it needs to be and to help us set the direction for product enhancements.

• Video Storage
Video clips are stored on the Blink secure servers in the cloud, not in the cameras. Blink uses Amazon Web Services (AWS) for storage and servers, the Amazon security policy may be found here:

The AWS infrastructure is built to satisfy the requirements of the most security-sensitive organizations. Learn how AWS cloud security can help you.

All video clips are encrypted using AES-256 encryption. A unique key is associated with each customer account for this purpose. Keys are stored only on the servers.

• Video Transmission
Video transmissions, either motion clips or Live View streams, are transmitted using Transport Layer Security (TLS) between all devices, from the camera to the servers and then to the mobile app.

Question to those using their Blink camera outside under the eaves (to protect from direct weather). Did you have to reduce the sensitivity to account for snowfall, and if so was it still good enough to detect people? Also, did you install a secondary light source? I’m not sure if the built in LED illuminator is strong enough for exterior use, especially for the driveway or back patio.

We are having some shady activity in our neighborhood right now and I want some outside to watch the perimeter of the house.

Has anybody heard how large of an exterior storage device they are going to allow on the USB when they release it? I’m hoping I can add a USB backup hard drive instead of a stick.

Is there anyway to repeat the signal of the sync hub like a wifi repeater? I’d like to put one in my shed and I think it’s to far away as my house is brick.

I had no issues with snow triggering the motion detection. I would say that when outside Blink’s illuminator works best from 10ft and under. I do not think it is powerful enough for a driveway or entire patio (depenfing on size and placement). In my setup, my porch light provides enough light for a clear picture.
I don’t recall reading about any limits on usb size but they always refer to a usb stick.
I got nothing on repeating the sync signal. Blink would probably advise getting 2 sync modules.

I am updating my router to a new spiffy model with longer range, which will give me much better wifi coverage, but won’t increase signal strength between the sync module and the cameras directly.

I have three cameras with only one bar sync module signal strength and they seem to work fine.

I use a meshed network to extend WiFi range. How does your new model extend range?

I ordered the new Netgear R8000, it has 6 high powered transmitters so it eases load on the network and does some sort of signal boosting if it senses devices that have weak signal.

A friend of mine who is an AV automation installer recently used one for a customer in a very large house who was having problems and now he gets full wifi strength everywhere with no repeaters or extenders.

Blink uses 2.4 GHz which has a greater range than 5 GHz, but notorious interference issues. If the Netgear signal boosting feature is Beamforming, it is only for the 5 GHz frequencies. However, it may still help if it steers dual band devices from 2.4 GHz to 5 GHz. There are so many variables involved in radio signal range you won’t really know for sure until you try it. An improvement also depends on what you presently use.

Let us know if it helps.

I now have the new router installed and now all my blink cameras show max bars on WIFI and have also increased their since module bars by 1.

The cam in the same room is 4 bars, the cam on the other side of the brick wall is 3 bars.

Also, app response has increased so now I’m going to try some outdoors.