This is an interesting industry development. Best Buy and Vivint to have been running pilots in a couple of stores for about a year and have now decided to go nationwide with a Vivint showcase in all Best Buy stores. Vivint employees Will work alongside Best Buy “blue shirts” which is something Best Buy also does in the big expensive home theater offerings.

Vinint is an ADT-competitor with about 1.5 million current customers. Combination of security and home automation with a monthly fee of around $40. you are limited to their pre-approved devices, which Best Buy is now going to carry. The home automation is mostly zwave and last year they added Amazon echo. They charge about four dollars a month per camera for central monitoring and like ADT are authorized to call fire as well as police in most jurisdictions.

From an industry standpoint, the most interesting thing is what Vivint thinks it is getting out of this deal. These are professionally installed and maintained systems, so they are intended to be “set and forget” from the customer’s point of view.

But Vivint has discovered that millennials in particular want to feel that they have a lot of customization options upfront during the initial sale. They have a lot of questions and they want demonstrations and specific answers. Vivint has found it increasingly difficult to sell over the phone to these customers, and even online they get a lot of people who look but don’t buy. Their experience with the pilots was that they could have everything set up in the Best Buy store and walk people around and let them have a hands-on demo with different products and features, and that lead to more sales and higher customer satisfaction.

Inside Vivint's partnership with Best Buy

Elsewhere, quite a few real estate industry articles in the last few months that millennials are starting to buy homes. So that should drive some demand for connected home systems as well. Best Buy would be a good place to reach that market, maybe better than someplace like Home Depot. 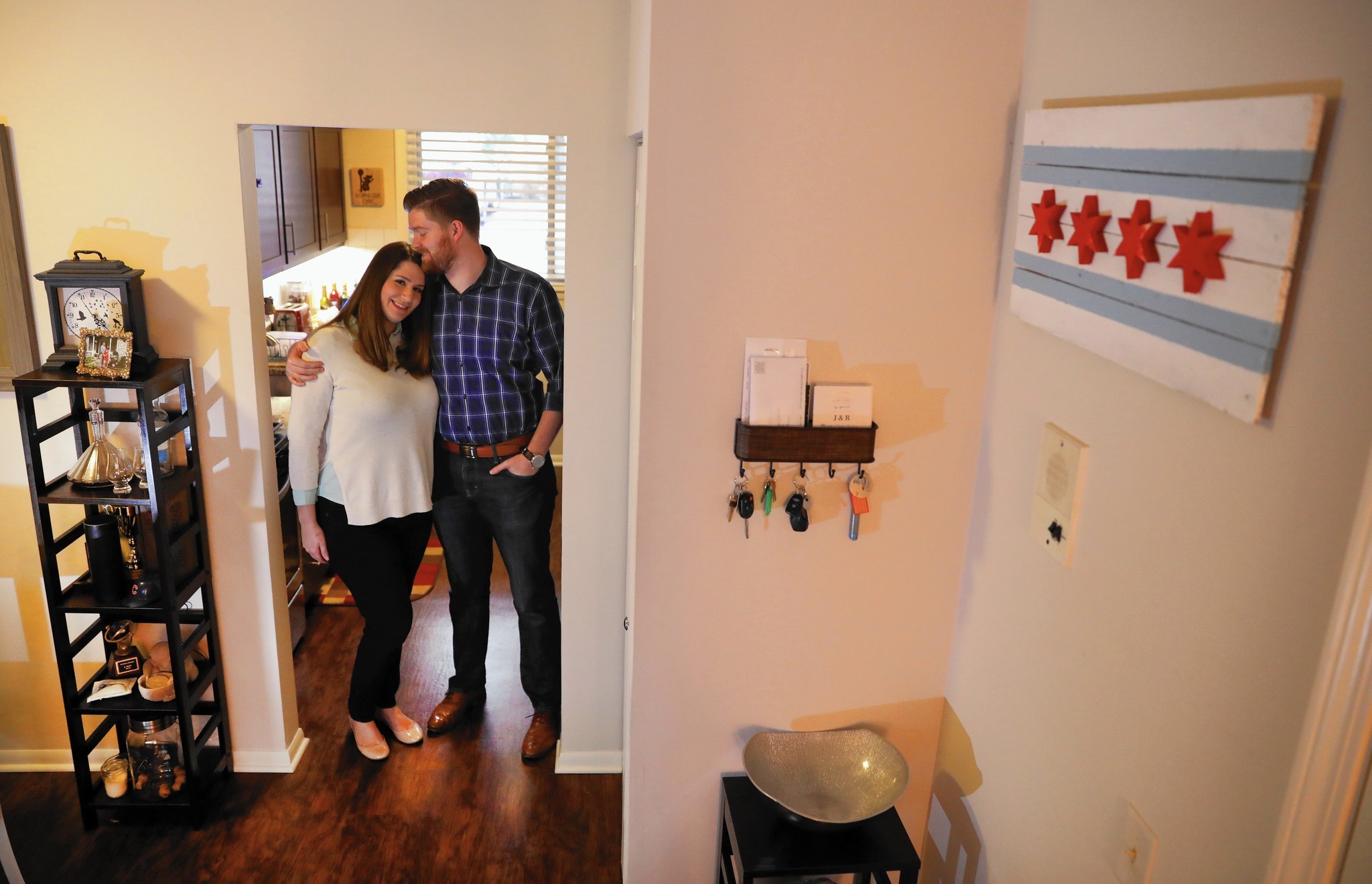 Why millennials are finally starting to settle down and buy homes

Also an interesting marketing statement: Vivint now says that a monthly smart home contract with professional security monitoring should cost about the same as a smart phone contract. Which sets cost expectations pretty high going in and actually lets them come in a little lower than the customer might initially be expecting.

So just an interesting industry development. People willing to pay a monthly fee continue to be a much larger proportion of the total Home Automation market than the do it yourselfers when you move beyond “Echo and a couple of WiFi plugs.” (The Z wave alliance says 80% of zwave products are now professionally installed, which is a number that has gone up in the last two years, probably mostly because of the addition of Z wave devices to the packages sold by the cable companies like Xfinity and Time Warner.)