Automations not executing Auto Turn Off

I have a simple automation where if a button is pressed, a plug turns on.

By design and purpose, I have Auto turn off enabled, and I have this dialed down to 1 second.

Sometimes, not all the time, the Auto Turn Off command is either not sent or not received by the device. The device is within line of sight to the hub.

Sometimes, not all the time, the Auto Turn Off command is significantly delayed, up to 15-20 seconds. This situation is less than ideal as the device that will be switched on is left on for too long.

Why timing is important (but not critical) - the powered device will dispense halloween candy. If left on for too long, the system “jackpots” and dispenses the entire load contained within the hopper. 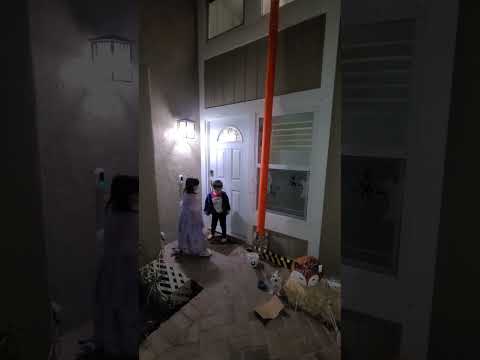 Right now I’m seeing a bit of variability in time to off: 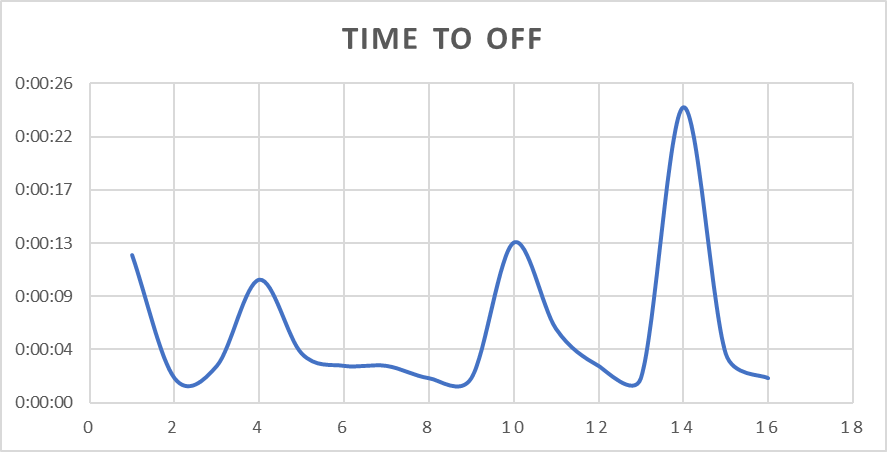 Any guidance in dialing in this on/off time is greatly appreciated.

There are a lot of glitches with zigbee Devices at the moment. Smartthings engineering is aware of it and is working on a fix. See the official status page for the mention. 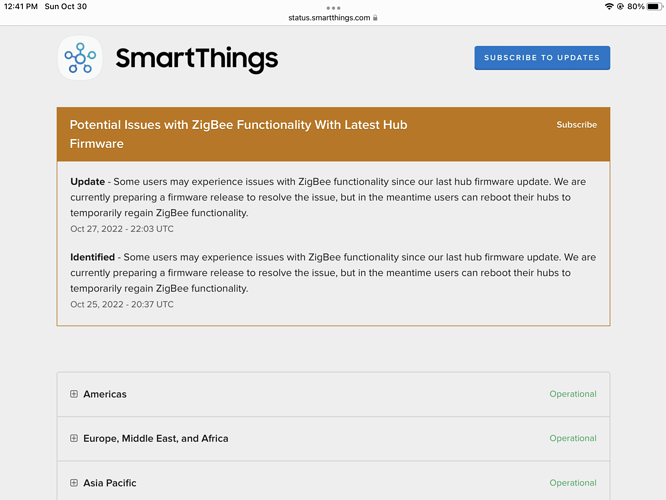 Do you have a Wi-Fi or Z wave smart plug you could use in the meantime?

Do you have a Wi-Fi or Z wave smart plug you could use in the meantime?

Smart, and thanks for the advice. I do have a zwave plug I can switch over to.

Moved over to the new device, it looks like there are still lags of up to 15 seconds on the zwave side between when the device is turned on and back off.

Do you have a Wi-Fi plug? Most of those won’t have to go through the hub, might be faster right at the moment.

Right now it’s all Zwave and Zigbee. Seems like the best thing to do is add backup routines that detect if the device is still on, and shut it off after X seconds, X+n seconds, and X+n+2 seconds.

This isn’t an elegant solution but it seems to work. Primary goal here is to prevent the jackpotting scenario from occurring.

I appreciate the insights @JDRoberts

Just be aware that they already announced that they are going to be rolling out hub firmware updates tomorrow, and that’s going to take your hub off-line for a little while, and when it comes back who knows what will happen if it was in the middle of a routine. So you may want to check before sundown to make sure your hub already updated.

We will begin rolling out Samsung SmartThings Hub hotfix version 0.45.11 starting Monday, October 31. Once downloaded, your Hub will briefly go offline as it reboots and applies the update; most customers will experience less than one minute of downtime. We will update the status page when the release is complete. Hub Target: Samsung SmartThings Hub 2015 (Hub v2) Samsung SmartThings Hub 2018 (Hub v3) Aeotec Smart Home Hub Release Date: 31 October 2022 ~ 3 November 2022 Note that we may release this hotfix earlier than the above date to hubs that we have identified as experiencing degraded performance which is expected to be resolved with this release. Release Notes Fixed a bug where ZigBee is stuck in an offline state until the hub is rebooted Resolved a known issue where customer…

oh boy, what a night for this stuff not to work. Worked great last year. This night, not so much.