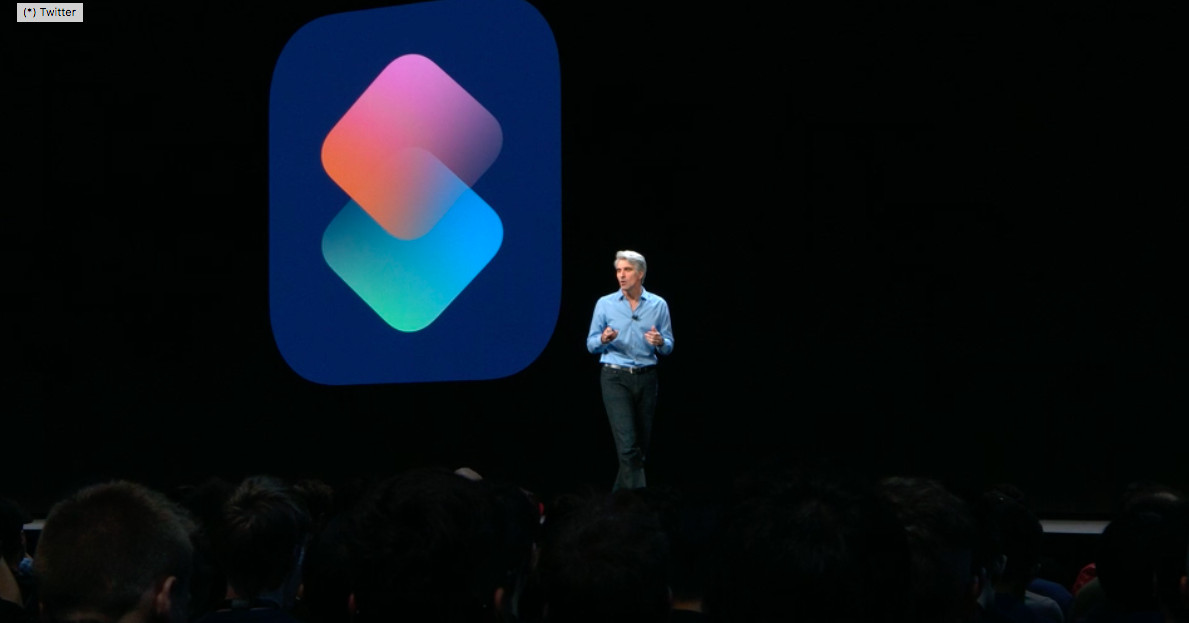 You can record custom phrases that Siri will understand 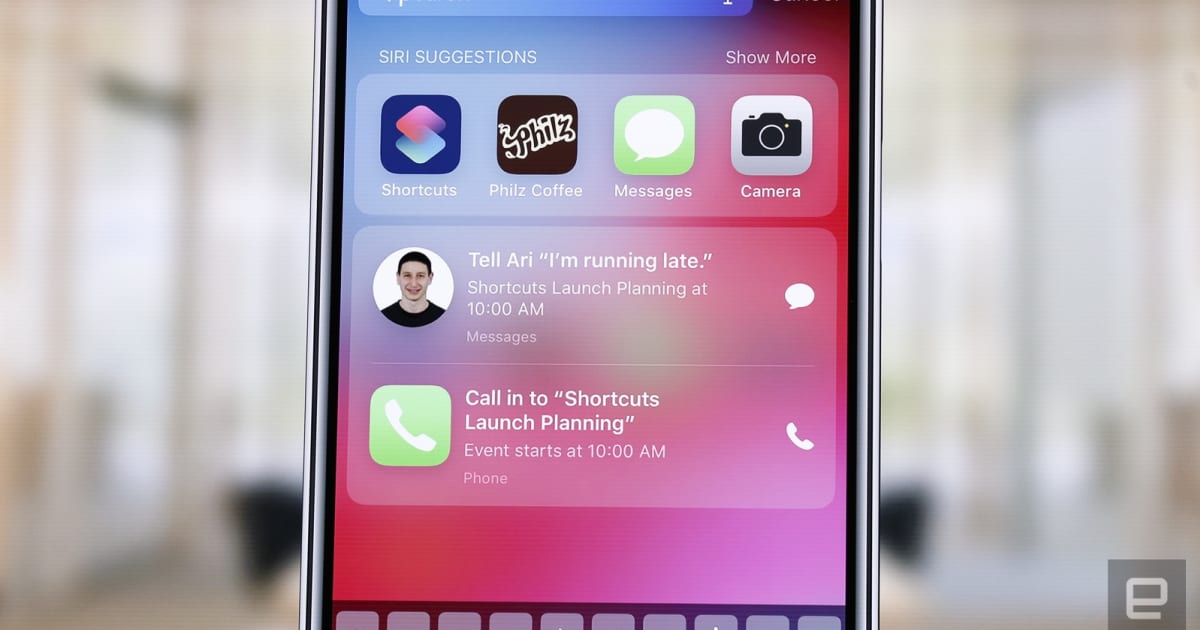 Siri "Shortcuts" will let you build your own commands.

Does this negate the need for Homebridge? Or can that do more?

No way to tell yet, it will all come down to exactly what you’re allowed to put in a shortcut and whether it’s open to all apps, just official partners, or something in between.

BTW, Workflow had a great UI and won a bunch of awards for voiceover accessibility. (Which among other things is a great basis for smartwatch app designs. ) But again, we’ll have to see what actually gets delivered.

Apple on Wednesday finalized a deal to acquire popular automation app Workflow and its three-member development team for an undisclosed sum, and is for now leaving the title on the App Store where it will be free to download.

It took Apple over two years before sensors could be used as HomeKit automation triggers, for example. You could buy an open/close sensor, you could ask Siri if that sensor was open and get a meaningful answer—but you couldn’t automatically trigger anything off the open event for ages. If Shortcuts are limited just to specific apps it’s likely to be awhile before it adds anything to ST. We’ll see.

API is already out. It is open to ALL apps and works in a similar way to the iOS Widgets ( not that they are easy to find in the ST app - hidden in my account somewhere )

You can just assign hooks to a task and run via a custom Siri Shortcut - Dev just needs to expose the potential tasks to the shortcuts app. What’s possible I don’t know… Just Scenes or hopefully Device Level… that’s down to the ST devs… problem is… it’s Samsung and well they don’t like to play well with Apple.

It will depend on multiple things. I think Apple has opened the door for devices without the HomeKit chip now so theoretically ST could become HomeKit compatible but I’m sure they never will unless they become the last hub that doesn’t.

ST would have to program the hooks for Siri Shortcut into the app, which I’m sure would only go into the new app if anywhere, but based on how iOS is ignored since the Samsung purchase I would say that probably won’t happen either.

I purchased Workflow for iOS and have been anxiously awaiting for Apple to do something with it. I was blown away when I saw the Siri shortcuts at how similar they looked to the Workflow app.

Ultimately I use HomeBridge for Siri integration as well as the convince of having that little control center menu that lets me manipulate favorite devices and scenes from the lock screen. it’s a huge boost to wife acceptance factor. I do find the Apple Home app a bit clumsy, although I think the ST app is too. I keep finding that truly the best way for me to interface with my home is via voice, and Siri is so much more forgiving with me messing up device and scene names than Alexa.

I want it all in Apple Home and I want Apple Home to be some magical perfect app. I never get what I want though, so I make do.

I think it would be beneficial for SmartThings to expose routines at a minimum. I tweeted this at them and they said they would pass it on to the dev team.

Anyone doing anything with Siri shortcuts and SmartThings? I’ve incorporated some shortcuts that turn lights on/off plus arm/disarm SHM via webCoRE. They work well and run quick. It’s nice when I’m away from home and have no easy access to Alexa.

Hi, how are you achieving that? SmartThings is not available to Siri Shortcuts as far was I can see?

I’m getting it done through webCoRE. Here’s a screenshot from Shortcuts plus a blank shortcut that may help as well as one of the pistons I’m using.