I guess you missed the ongoing thread about the V1 being $9.99

http://www.zwaveproducts.com/shop/black-friday-deals/z-wave-smart-energy-meter How is that possible

Like @RLDreams I grabbed mine from the sale thread. I paid $9.99 for all 5 of mine, some with free shipping.

They are the cheapest I have seen, when they were on sale. 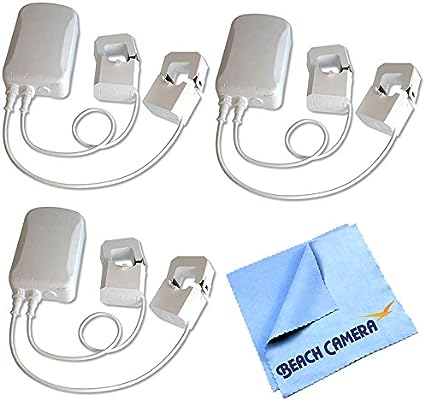 Great deal, but I already have two and until the DH works well for single reading clamps I will hold off.

Great deal, but I already have two and until the DH works well for single reading clamps I will hold off.

Hmmm…mine works fine for single reading with the custom DTH, of course. I have one setup as a whole-house monitor, and another reading individually from my washer and dryer.

Or am I missing something in your meaning?

I tried the custom DH and it wouldn’t populate. John one of the developers said it could be that it is the IOS rendering problem. So unless someone can fix the code I can’t take a chance. I tried it yesterday and it didn’t work. So I tried to go back to my standard custom DH, but the dual reading DH added erroneous data to the good DH. This caused me to have to remove the good DH and my HEM and start again. Do you have an iPhone or Android?

Do you have an iPhone or Android?

Both. I haven’t compared between the two though. Plus, the main thing I use the single-leg reading for is laundry, so I don’t really care about power usage rendering. I use it mainly to monitor and alert.

There isn’t any for $9.99 if there is please give me a link to it? The ones on Amazon do they take a USB power source? I think the ones that were $9.99 were really 19.99 and they have been out of stock for weeks.

UPDATE: Checked the Zwaveproducts.com site all out only the list price at 24.95+ 9.99 shipping. Ordered two from Amazon, that will give me four. 1. for the mains, 1. for the washer/furnace 1. for the AC and one for the dishwasher and refrigerator.

They all take USB. The ones in question were 10 each but 10 shipping if you didn’t get 100 in stuff I think. So not that awesome if you only needed one or two.

Thanks Michael, I am still waiting for it to ship. It says same day shipping, but they are closed at 2:00 Pm until 10.00 AM Sunday for the sabbath. 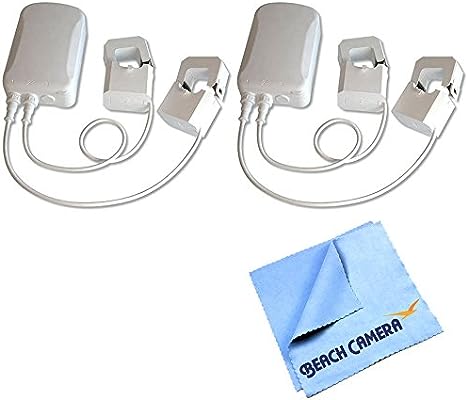 Newegg has the HEM on sale $29 until 1/28 after an extra $11 off coupon. (Depends on tax/shipping if this is better than amazon) 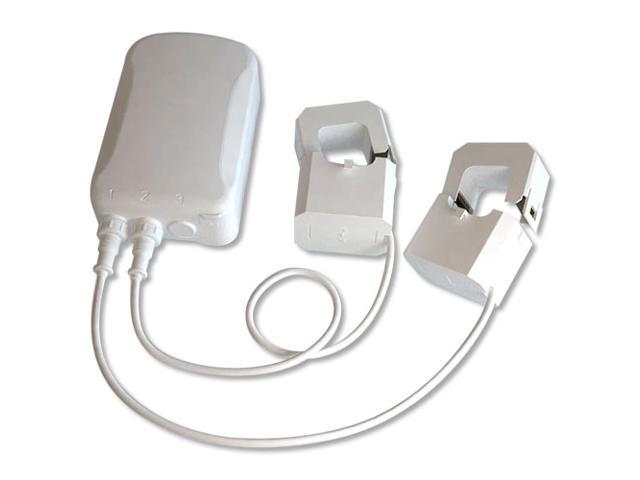 Both Amazon offers above are free shipping, as is NewEggg…

So leaving out taxes:

If you need more than one, go w/the offers on Amazon.

Anyone know why some of these are listed on Amazon for as much as $60-$90 each? Some specifically state 2nd Edition. Is this simply an increase in range?

Anyone know why some of these are listed on Amazon for as much as $60-$90 each? Some specifically state 2nd Edition. Is this simply an increase in range?

Capitalism at its finest.

Anyone know why some of these are listed on Amazon for as much as $60-$90 each?

They are normally priced pretty high. Even on Amazon, a month ago, the cheapest I could find was $79. All the while I was waiting for another $9.99 sale.

Version two has more accurate readings, it actually takes the real voltage and calculates watts and kah from that vs using a default voltage value. I think that’s the diff…IIRC. And yes they cost more. Only the v1 should be dirt cheap, anyone charging more than 20-30 for a v1 is a thief.