This thing looks interesting. Figured @JDRoberts and I could continue the discussion here instead of the CES thread. Its like an Echo Plus with the addition of a camera and z-wave. Does seem like a weird space for Toshiba to be in, though. http://toshiba-smarthome.com/

Their support said existing automation rules do run local. You of course wouldn’t get a push notification.

The devices it works with is decent http://www.tsb-smarthome.com/help.html

They call everything a “sensor” including locks and light switches, and each account is limited to 40 sensors total.

Their rule system is pretty basic, “if a, then b” although it looks like they have some modes, some time schedule overlays, and maybe Geopresence although I’m not sure about that one.

This has an acoustic sensor, which is nice, and the camera, so they are positioning it as a baby monitor also.

It will be interesting to see how this does.

This isn’t coming from Toshiba, although it’s under the Toshiba brand.

Hisense wanted a way into the North American and European markets, and they are counting on the Toshiba brand-name to do that. But most of the products seem to be coming out of hisense engineering.

They’ve been looking at smart home for quite a while, and I think this is an interesting and sensible first step for them, as the Chinese market has been pretty strongly opposed to multiple hubs well at the same time there is increasing interest in voice control.

It won’t be available in a Chinese model to begin with, but that’s OK too. Like I said they want to get into the North American market under the Toshiba brand.

If This hub makes them look sexy and forward thinking and Alexa-friendly, I think they’ll be able to tie it back to their appliances with some interesting brand associations. They already have a slogan about having an appliance for every room. And they’ve already committed to putting Alexa in their High end televisions for the next model year. 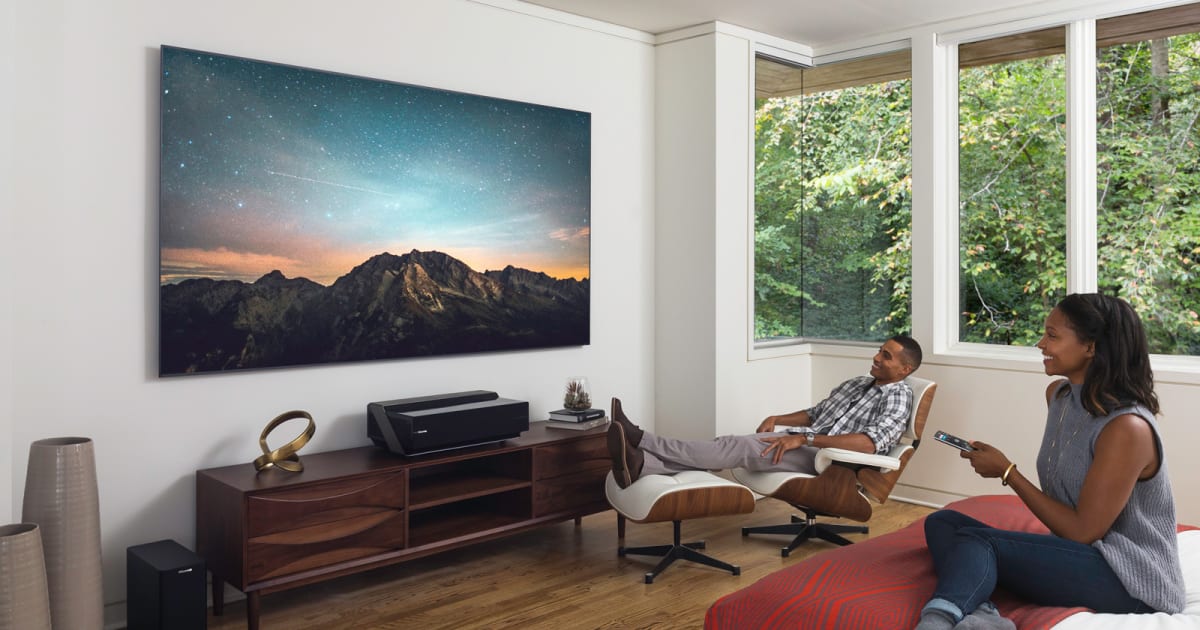 Hisense is building Amazon Alexa into its 2018 range of 4K TVs.

We’ll see what happens, but I doubt if this is a legacy Toshiba project. But I could be wrong.