The most basic z-wave smart switch

I’m wondering what is the most basic z-wave or z-wave plus smart switch you can buy? There are spots where i want really good switches with some features, but also some spots where i don’t need any features and want something simple and basic. Something similar to the below switch, but smart? Any suggestions? 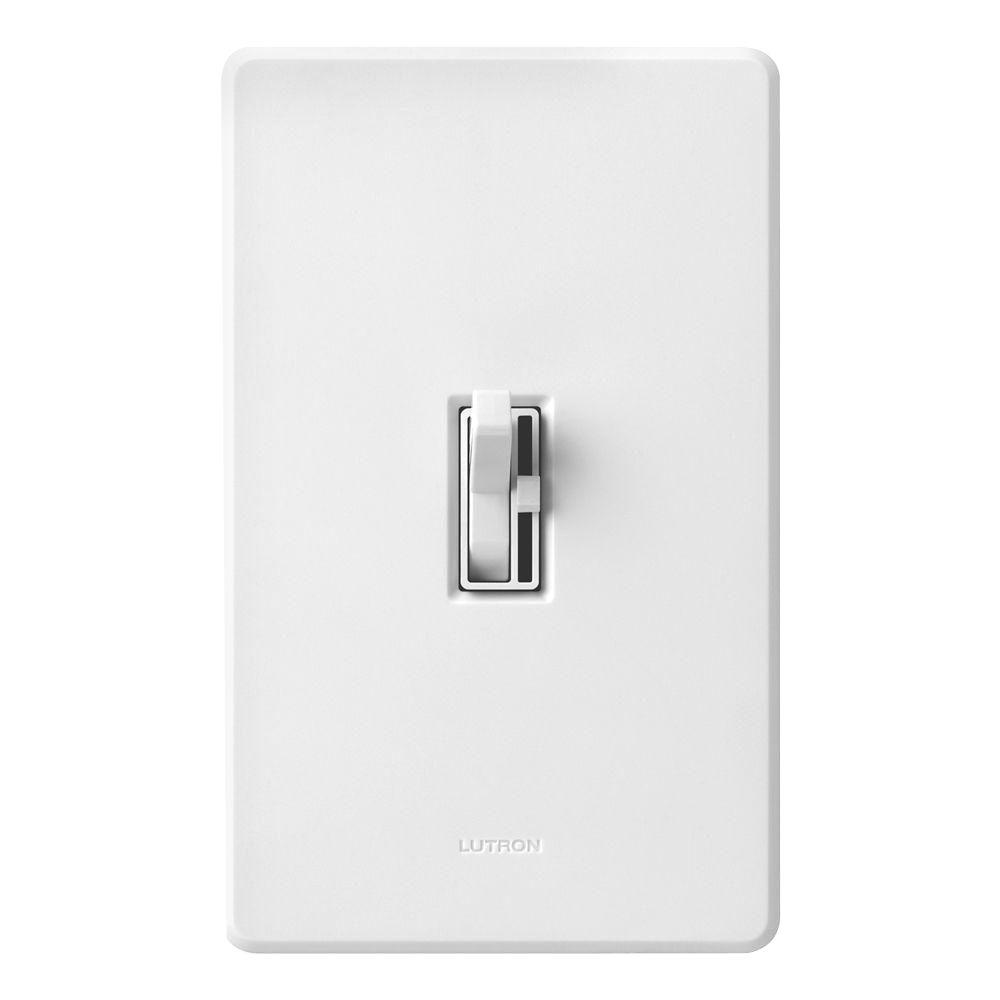 Most of your non basic features come in the form of rules or code. Zwave switches are switches with Zwave radios in them. /you can put one in and do nothing else and its going to turn your light on and off by the switch or the virtual switch in an app.

understood…i guess i should have put “cheapest”, but i also want something reliable. I’m wondering if there is a way to spend a little less money on switches in spots that need only basic smart features.

Watch the deals thread for sales, use the pricechecker . You don’t need to pay $40-$50 per switch.

I just chose to go with all GE switches at $35 per on average but I got about 20 of them for about $30 per about a month ago. There are some cheaper alternatives and generic stuff but yeah, even with basic switches, you can get a lot out of them with custom DTHs and CoRE or other smart apps.

Thanks…is this thread the one you are referring to?

Yeah, mine too. But she said just buy four… Then after she saw then she wanted more… Still waiting for another huge sale!

Thanks, a lot RL!