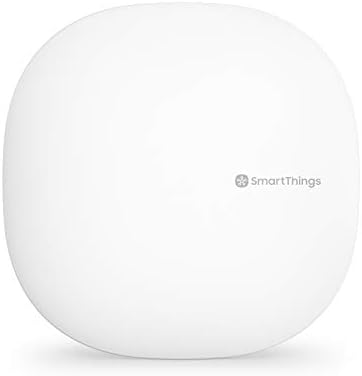 Sorry to junk up this thread, but can anyone point me to a comparison between versions 1, 2, & 3?..like, what major (actually working) features are in 2 that weren’t in 1, and that are in 3 that weren’t in 2, etc.

I actually bought a version 2 hub at one point, but kept putting off doing the migration (thanks for the ‘migration tool’, SmartThings) for so long that I decided to just give it away (I was going to give my ver1 hub to my bro once I got the ver2 up and running, but just gave him the 2 instead).

Also, I’ve been sort of out-of-the-loop around here for a while after selling my house, and being basically homeless, bouncing around from hotels to friends’ houses to family, etc for the past so many months.

So, I had no idea that there even was a ver3 yet.