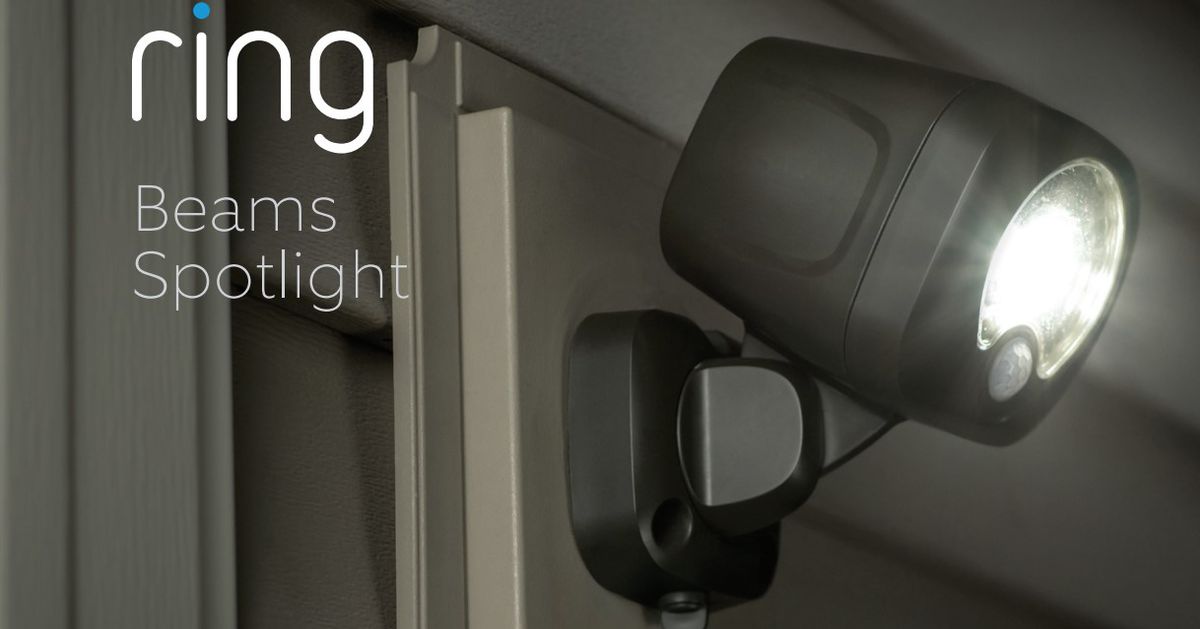 Ring security lights all but confirmed by FCC filing

Let there be (security) lights.

One model, the Ring Beams Spotlight, is battery-powered and has a single LED light. A second, the Ring Beams Wired Floodlight, is a bigger, wired device that’s equipped with two lights. There’s also the Ring Beams Pathlight, a much taller light that looks like it’s designed to illuminate a garden walkway.

The question was raised why these aren’t Zwave.

I think there are two reasons. 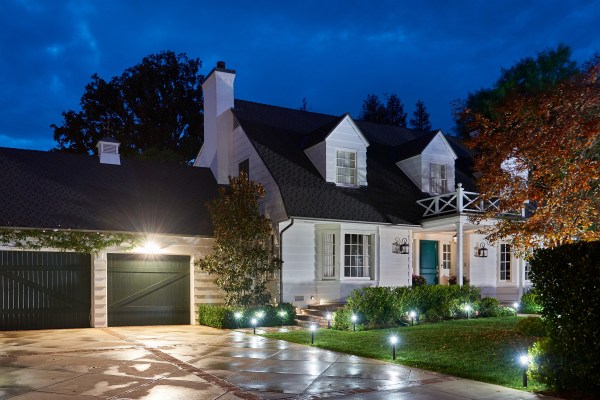 Ring, the connected home security gadget startup, has acquired Mr. Beams, a maker of LED lighting with wireless connectivity and motion-sensing capabilities. The Mr. Beams acquisition is intended to help Ring bolster its existing portfolio of...

Second, as another community member brought up recently, Amazon probably doesn’t want to go to Zwave because it means different parts for different markets and the customer service issue of explaining to people why they bought the wrong one.

Amazon probably doesn’t want to go to Zwave because it means different parts for different markets and the customer service issue of explaining to people why they bought the wrong one.

Amazon probably doesn’t want to go to Zwave because it means different parts for different markets and the customer service issue of explaining to people why they bought the wrong one.

Good catch. I take back that point. But I add another one: LoRa is way better than Z wave at outdoor applications. Much longer range and better dispersion management. It’s also cheaper per chip.

LPWAN Internet of Things (IoT) Networking Technology; A guide to the standard and its coverage, protocol stack, range and compatible chips and gateways...

Looking back at the FCC doc for the Ring Alarm hub, it looks like it may also have a LoRa radio. If it made it to production, would be nice to not have to get ANOTHER hub if you’re a Ring Alarm user.

I just received the Pathlights from Amazon this past Thursday. The packaging is extremely unnecessary as each light comes in this HUGE box. The product seems to work pretty well so far. They each require 4 D Batteries NOT included, so make sure to order them as well. You can link them via motion to your Ring Doorbell Camera’s and other lights to record video or turn on lights. I like that since we all know Ring’s motion sensors do miss events from time to time, so this will manually force a video recording and since we don’t pay for storage, it doesn’t matter. My only complaint about them is they are rather tall. You can control the brightness and at night, they can remain dim and brighten with motion. It requires a small hub which I stuck in the garage and connects to your Wifi.

So far there is no integration with Smartthings for them, but I am not sure I would even need it. The Ring ecosystem is really working well for me between Alexa, the Ring Alarm, doorbell camera, spotlight camera and pathlights. I plan on getting the steplights later this summer once I redo my steps. I wish they sold lights like Kuna because then I would stick those in certain areas as well.

I’ve attached this video so you can see them.

My spotlights come Monday. @Mbhforum can you use them in Alexa routines? That will at least provide some bridge between SmartThings and them.

We have the older Mr. beams path lights that have a motion sensor but didn’t integrate with anything else, and have really liked them. They pick up the wheelchair no problem, where some of the motion lights which are mounted on the building don’t.

We had shorter path lights before, and one of the differences is that the taller ones will illuminate a wider circle, so ours will illuminate the entire path, not just half of it. Again, that’s useful for the wheelchair.

Got my two ring spotlights up. I’m pretty impressed!

Just to verify: these will always turn on if there’s Motion in the area, right? You can’t disable them temporarily from their app? But you can change the dim level at which they come on?

If there’s motion in the area and you turn them off from the app, what happens? Do they come right back on again?

I haven’t tested it yet, but this toggle looks like it disables lights on motion.

No, not the setting itself. You can automate the light via Alexa routines.

There’s also an adjustable threshold for the light sensor

No, not the setting itself. You can automate the light via exactly routines.

The light’s motion detector always sends motion alerts to the ring app. If it is dark outside (based on your threshold setting), the light also turns on for X seconds (based on duration setting).