I stopped recommending the Naran Microbot Push to other people in late 2017 after they began requiring a monthly subscription cost for new customers. I just felt they were going to be too expensive for most people. And while the engineering isn’t as good, Switchbot did provide a less expensive alternative for some use cases.

I just received notification that Naran Is going to drop its IFTTT channel because of the expense. You will still be able to use web hooks with IFTTT for some integrations, but the set up will be more complicated.

Here’s the notice from IFTTT

On July 15th, the Naran MicroBot services and related Applets will be removed from IFTTT. These include:
.

Thank you for your understanding.
.
The IFTTT Team

And here’s Naran’s explanation and how to use web hooks: 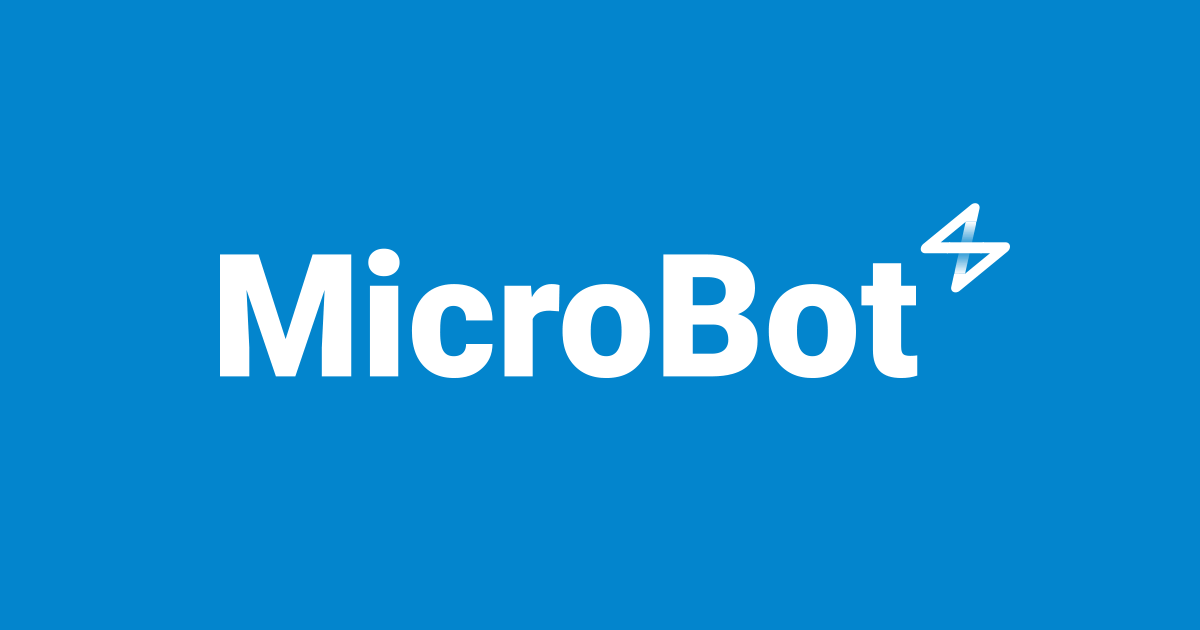 [NEW] Use IFTTT to control MicroBots

Use 'Webhooks' of IFFTTT to control MicroBots

We appreciate your loyal patronage of our products.
.
As we have encountered difficulties and shift in business status, we had to make the difficult decision to discontinue the IFTTT integration service.
.
However, please note that you can still connect your MicroBots with other services by using ’Webhooks’ function of IFTTT.
.
We apologize for your inconvenience.

And for those interested in Switchbot as an alternative:

Just be aware that the SwitchBot is not as strong as the microbot Push, Is trickier to get positioned correctly, and doesn’t have as many press patterns. So it may not substitute for all existing microbot push use cases.

OTOH, it’s noticeably less expensive and it’s always had higher ratings on Amazon because it’s much easier to set up.