Has anyone tried the Monoprice Dual Relay Module? I have installed one and currently use the standard Z-Wave Switch type. Switch 1 works fine but Switch 2 does not show up and is not controllable via ST. Does anyone know of a device type that would allow Switch 2 to also show up and work? Or, a recommendation about how to make it work?

You could try this and see if it works. Its for a different brand dual relay switch but it might work. It was created by @mattjfrank 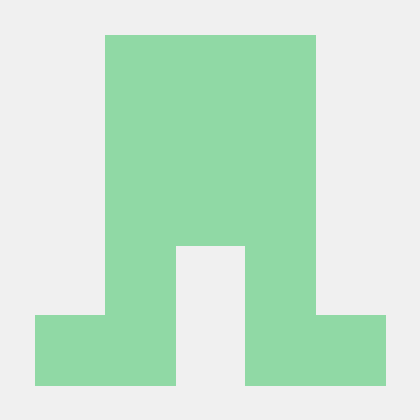 Contribute to ZWN-RSM2-Enerwave-Dual-Load development by creating an account on GitHub.

ST doesn’t support dual relays, using the custom device type and smartapp that @4caulders posted should work for you. You may have to do other tweaking. I will probably end up getting a couple of these monoprice but I have been busy all year with work projects and haven’t had much time for my SmartThings lately.

Thanks. I’ll try this out as soon as I get a chance.

This seems to work great without any tweaking at all. Thanks.

Awesome I might have to order a couple then.

I found a problem that for some reason I didn’t notice before. When the switch is turned on or off manually, the status is not automatically updated in ST.

I don’t use the devices with switches, I have them in ceiling canopies so I’m not sure if the same is true with the enerwave device. A work around may be to use the polling smartapp.

I have come across the same thing when I use the hardwired switches. It looks like this code was for the power strip and ST was the only way to change states. Does any one have any idea on how to add reporting to this so it updates?

Did anyone ever figure out how to add a refresh? Pollster doesn’t work. It is polling/refreshing the switch and not the virtual bound switches. Using this method, the buttons are just on/off tiles.

This is the definitive way to get these things working, thanks to the original poster:

I’m using Matt’s code along with a new custom smart app for associating the two load switches with standalone devices which can be integrated with other SmartThings components for automation, etc. I made only minor updates to Matt’s code, trying in vain to work around the same Android bugs he saw… still no real luck. However, it all works, and by integrating with On/Off Button tiles, for instance, you can avoid using the device UI directly, and instead control the loads as separate lights, etc. To use: Associate the RSM2 as normal - it will initially show up as a Zwave Switch Via the SmartThings IDE: a. Create a new device type, pasting in the device code from the above repository b. Change the device type for your RSM2 to use the new device type just added c. Create a new Sm…

See my above note I got these working last night!