Light switch with hue lights (or other smart light bulbs)

I love the hue lights but my issue is people use the switches and shut them off and then I can’t control them. I’m thinking that with my ST hub I can issue a command to turn the light on and then adjust to the right brightness color. Would this work? I don’t have any switches yet but I like the GE one. Would I be able to tell if the switch is off and turn it on and then adjust the smart bulb?

I have been trying to figure out this exact thing. I think if you just bypass the switch and put any Z-Wave switch in with no load attached to it you can build a rule for when that switch is toggled to turn them on if they are off and off if they are on. I haven’t tested this yet though. This is the way I was going to try. If someone has a better idea I am all ears.

You could go a few different routes for this.

Routines to set your lights to desired brightness and on/off states.

Smart Lighting (runs locally on the ST hub) will allow you to control lighting efficiently.

Rule Machine will give you a little more advanced options for integrating lighting with everything else. This is my definite recommendation.

Just make sure you have neutral wires before getting those switches.

That’s interesting, you just hope the ST doesn’t go offline because then you can’t shut the lights off.

If I went that approach would I just use the cheap addon switches? 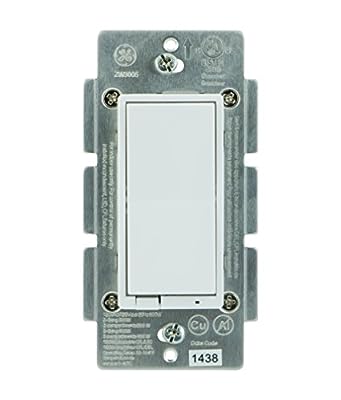 If I went that approach would I just use the cheap addon switches?

The add on switches require the master. They just send a signal to the master and the master controls them.

The following should help (this is a clickable link.):

Jet.com - Prices Drop As You Shop

Jet is a shopping site dedicated to saving you more money. Everyday low prices are just the start — our prices drop even lower as you shop.