So, I have a smart home, and several devices and notification systems set up. That said, my parents have moved in with my sister due to their age and health. My father is diabetic, and recently had another attack. My mother is developing some Alzheimer’s symptoms, so I’m looking to help them set up a really, really easy alert system that she can use when my father is having an emergency. I’m thinking something with BIG RED BUTTONS that we can place around the house that can’t be missed, and she can hit one of those to send SMS notifications to us if nobody else is home (or turn on a ST alarm at night, etc.) Maybe even some sort of Smart pendant they can carry around with them, or wear as a necklace. I already know how to program in Webcore and IFTTT, so don’t be afraid to throw ideas at me.

If anyone has any ideas or recommendations, I’m all for it. Thanks in advance.

As a medically fragile person who has to have a panic button type system, I would not trust anything based on smartthings for a panic button. The reliability just isn’t there.

There are lots of good wearable panic buttons available on the market.

I used to use greatcall, and I still think it’s worth looking at,

But now I just wear an Apple Watch. It can even be worn in the shower. It gives me voice texting, 911 calls, and a fall detector. So if you can afford it, that’s now my life alert style device of choice. 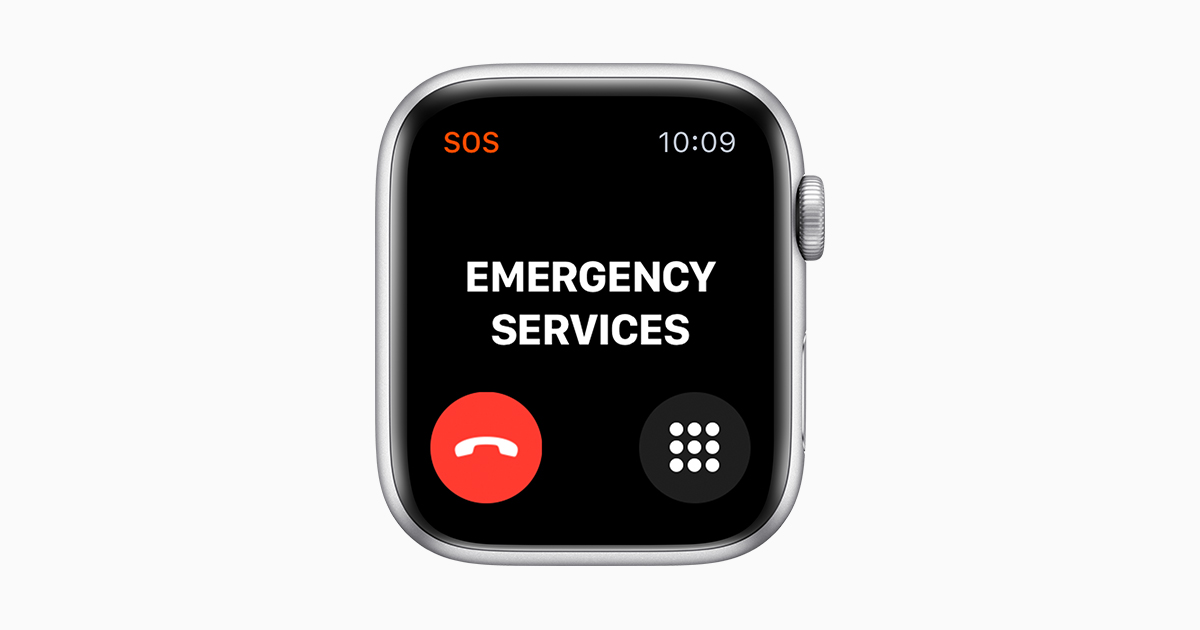 If Apple Watch Series 4 detects a hard fall, it can help connect you to emergency services if needed.

Amazon Echo itself is great for calling family members or household members. But you can’t call 911 with it unless you have a landline or a VoIP line and you also get the separate “echo connect“ device. Here’s an article on how that all works:

If you have any Amazon Alexa-connected devices, you already know how helpful they can be. You might even have a few around the house, including in your family room, kitchen and your home office. But can Alexa help with more serious tasks, like in…

But the echo system relies on Wi-Fi and Internet while the watch or a greatcall use cellular service. So I wouldn’t have echo as my only panic device.

The FIBARO Button is a simple Z-Wave scene controller that allows you to activate or deactivate any device or scene within your Z-Wave smart home. The button recognizes up to 6 different actions: 1 click, 2 clicks, 3 clicks, 4 clicks, 5 clicks and...

The Fibaro button itself looks great, but just isn’t reliable enough, let alone when combined with smartthings. Lots of complaints from people that they have to press it multiple times to get a response.

If you’re planning for a situation where someone might die if everything doesn’t work just right, the standards are set much higher than for a typical home automation device.

This DTH seams to be working fine, but YES, mileage may vary and I agree that Smartthings should not be used for life and death situations in general.

I did a major overhaul of the Device Handler for the Fibaro Button. I kept @AdamV core additions but I don’t use core so this part is untested. I added a lot of features to my version Has correct fingerprint so the DH should be found when you include the device Held now works (without the need for CORE) Battery status is reported I added configuration which reports the firmware version of the button on a tile I added better feedback on the tile. It now displays last reported action including button number Configure also displays a lot if data in the ide log ManufactureReport,DeviceReport,etc I hope folks find it useful.

Well, the reviews aren’t great, but there’s an improved handler, so maybe I’ll give it a try at my house first.