Keymitt, A start up in Luxenberg that makes Bluetooth smart locks similar to the Nuki has acquired “all the intellectual property“ related to the Naran microbots, And is already selling the rebranded second generation push microbots. 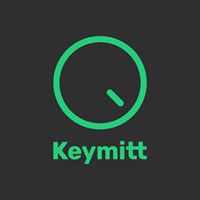 Keymitt, Luxembourg, Luxembourg. 1,999 likes · 1 talking about this. Want to try a smart-lock in your home but don't want to replace your current lock? We give your lock a new life!

As I’ve written before, I have some of the push micro bots and liked them, although technical set up was pretty complicated and I stopped recommending them after they switched to a per month subscription model and The Switchbots became available from another company. But I still like the push microbots better: they have better engineering and more features. They are also almost twice as strong. So if this saves them, that’s a good thing from my point of view.

You will need a keymitt Wi-Fi hub to go with them and then you can use them with the keymitt app, but trust me, that’s way better than what you had to do with the original version. (The first generation microbots will not be compatible.)

I’m a little concerned about the Keymitt company because I see a lot of overpromising. Very Kickstarter mode stuff.

They claim that it is compatible with both Ifttt and HomeKit, but they are not listed on either of those websites, so I suspect they are just using webhooks and some workarounds. But I can’t tell for sure yet. (I also suspect that although they are saying “HomeKit compatibility“ they really mean “works with Siri“ through Siri shortcuts. Which is nice, but not the same thing.) 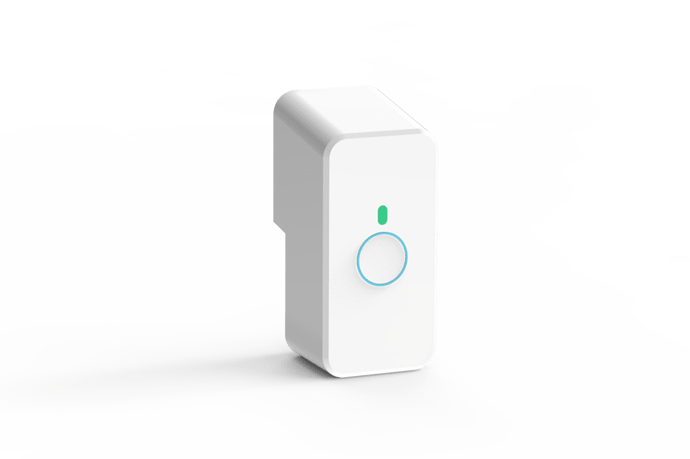 But like I said, I really like the microbots, so I hope they do find a future. 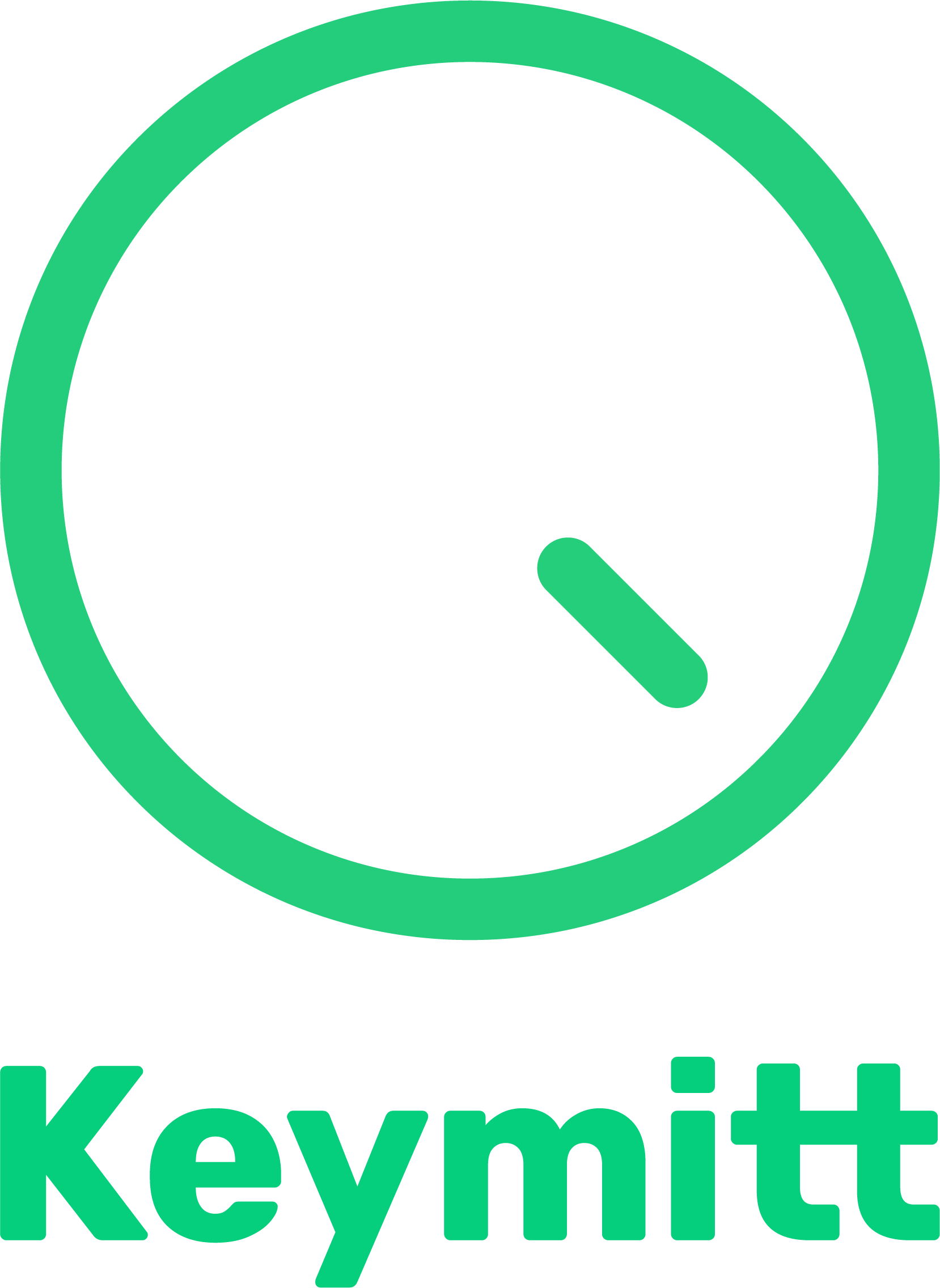 The MicroBot family is an amazing set of technologies developed to improve human lives. Over the years, we at Keymitt, had become very close to it and co-developed access control solutions using Push and Hub. The more we progress in the development, the more we believe in the value of retrofitting gadgets, and finally decided to acquire the entire MicroBot intellectual properties from Naran Inc.

With this new acquisition, we are now in a unique position to keep the MicroBot business going and growing. Our team will keep supporting its legacy systems and even work towards improvements and possibly new MicroBots in the future.

@JDRoberts I agree that the Push has great engineering. The software on the other hand was some of the worst I’ve ever seen. The Keymitt acquisition is promising but I’m curious if you’ve ever come across a way to wrestle control away? Naran used to allow another device or even a raspberry pi to act as a hub but those options have gone away (and they were quite unreliable anyway).

Same idea though. Using a local server (pi) to interact with the Push via BT. I haven’t found anything but maybe you’ve had better luck?

I’d consider trying a Keymitt wifi hub but selfishly I have a couple v1 pushes and would rather not buy new ones plus add another hub.

I haven’t found anything but maybe you’ve had better luck?

Unfortunately, no. I just switched everything over to the Switchbot Devices. They aren’t as well engineered and they aren’t as strong, but The app is a lot easier to use. Also, they haven’t required any tinkering and that saves a lot of cost for me since I have to pay someone else to do it. Also, their bridge device is also an I R blaster, which has turned out to be useful for me. So I’m just not using the push Microbots anymore.

Got it. I may have to make the switch too. Thanks.