I've not yet gone with a 'smart' thermostat

I was considering it when I first got ST. But then the whole Nest episode occurred where google restructured and it got set up as another division of Alphabet and the founder left, and there seemed to be danger it might be orphaned/abandoned for lack of profit. I’d hate to invest $200 into a new thermostat, only to have the company pull the plug (Think google glass, Revolv) and the thing become a brick.

And then I was going to get a different connected thermostat when I got into Echo Dot. But the prospect of my wife and I have a constant argument, via smart hockey pucks, about the temperature of the house made me re-think that idea lol

So for now, the temperature controls stay in the manual realm.

Venstar has been building residential and commercial thermostats for a long time and have a variety of models with both cloud and open, documented, local API’s. Only way to go IMHO.

I’ve had two Ecobee3s for about a year and a half and have been very happy with them. Although they’re directly integrated with both ST and Alexa I’ve found those features to be of little value to me. I know others make good use of ST control of their t’stats in conjunction with other devices (window sensors, vents, etc), but I find that the built-in programming capabilities, remote access and included temp & motion sensors more than meet my automation needs.

I have a brand new sealed Ecobee 3 Lite if you are interested.

Given the scope of Nest deployments, I’m not sure you need to fear google on Nest.

In ST alone, there are more than 10,000 google devices (Nest thermostats, co2 detectors, cameras) deployed. I would suggest this is by an far the largest number of any thermostat.

This was announced this week, I would expect Nest to stick around and to see new growth. 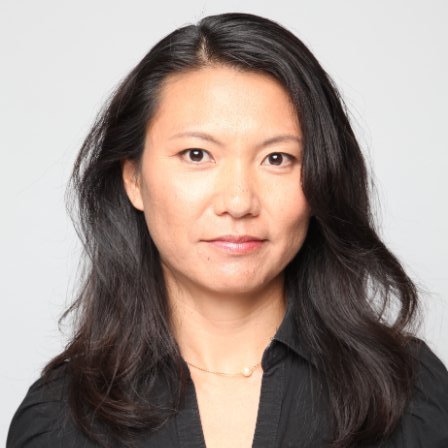 Yoky Matsuoka is back at Google. The robotics and AI guru was just re-hired at Alphabet, Google’s parent company, to be the new CTO at its Nest Labs smart home division, Bloomberg reported Monday.

Having the heat turn off if doors or windows are open longer than x minutes is something I don’t know how I ever lived without.
Other than that I do just let Ecobee do its own thing unadulterated.

Having the heat turn off if doors or windows are open longer than x minutes is something I don’t know how I ever lived without. Other than t

Deja vu! I’ve had this discussion with @DParker once or twice before. Having ST zwave enabled thermostats beats Ecobee and not only in price. @Glen_King if I am not mistaken, you like to play your gadgets to do what you want them to do not what others think you need. If that’s the case, go with any cheap zwave thermostat. You can make it do a lot more than turning it off when widows are open. You can actually regulate the temperatures in your home fairly reliably. And if you throw some smart vents into the mix, you can even say goodbye to cold spots, if you have any in your home.

I don’t think we’ve had any “argument” about this. I prefer a thermostat with its own programming for HVAC scheduling because it’s something that’s too important to rely on ST stability and an internet connection for. But by all means, do what you’re happy with.

if I am not mistaken, you like to play your gadgets to do what you want them to do not what others think you need

I need my thermostat to turn the heater/AC on when it’s too cold/warm inside, and turn it back off when I’m comfortable again.