Is Google too big?

Google Shares Fall Ahead of 60 Minutes Feature on Antitrust Threat 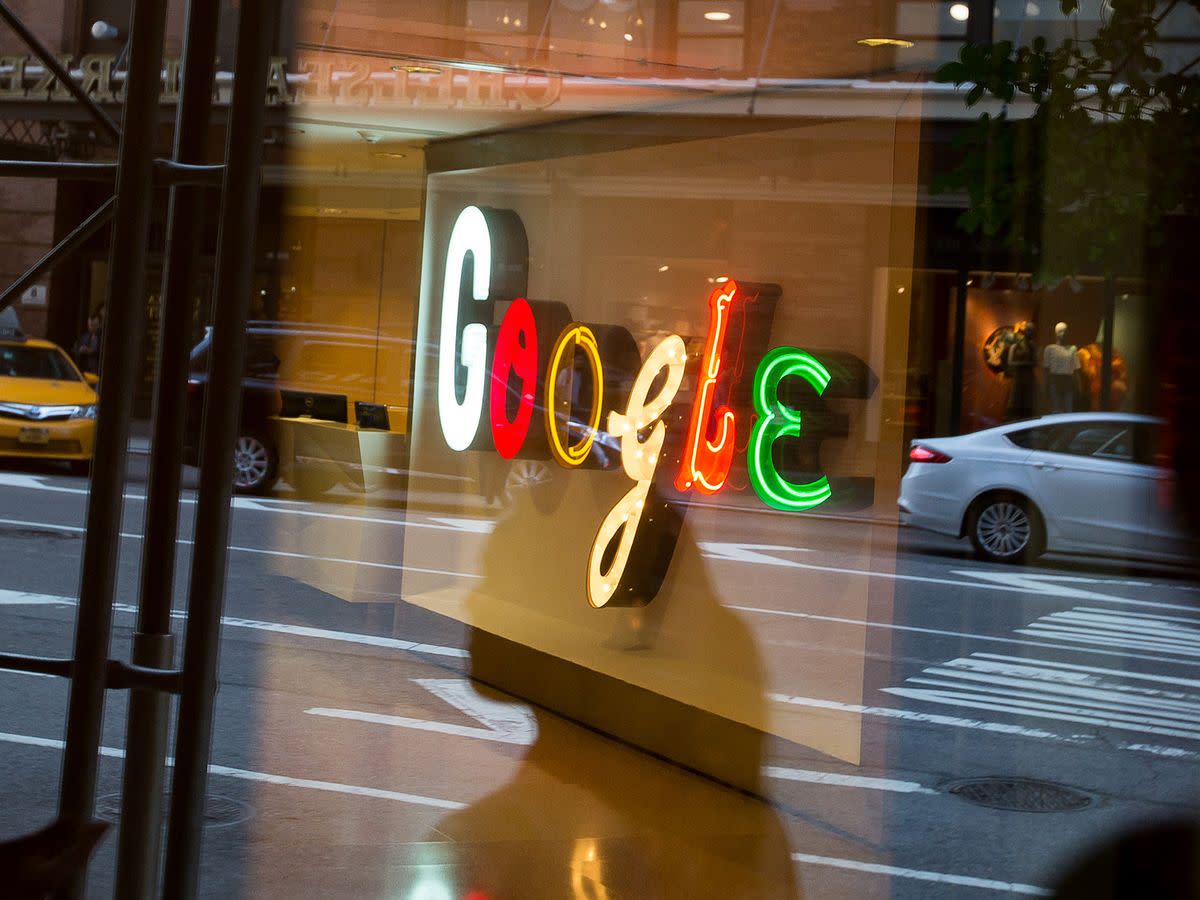 Google Shares Fall Ahead of 60 Minutes Feature on Antitrust Threat

The CBS news magazine 60 Minutes will lead its show Sunday with a segment on “The Power of Google,” and promises to talk to the company’s critics, who say it stifles competition, as well as the European Union’s antitrust chief. Shares in Google’s... 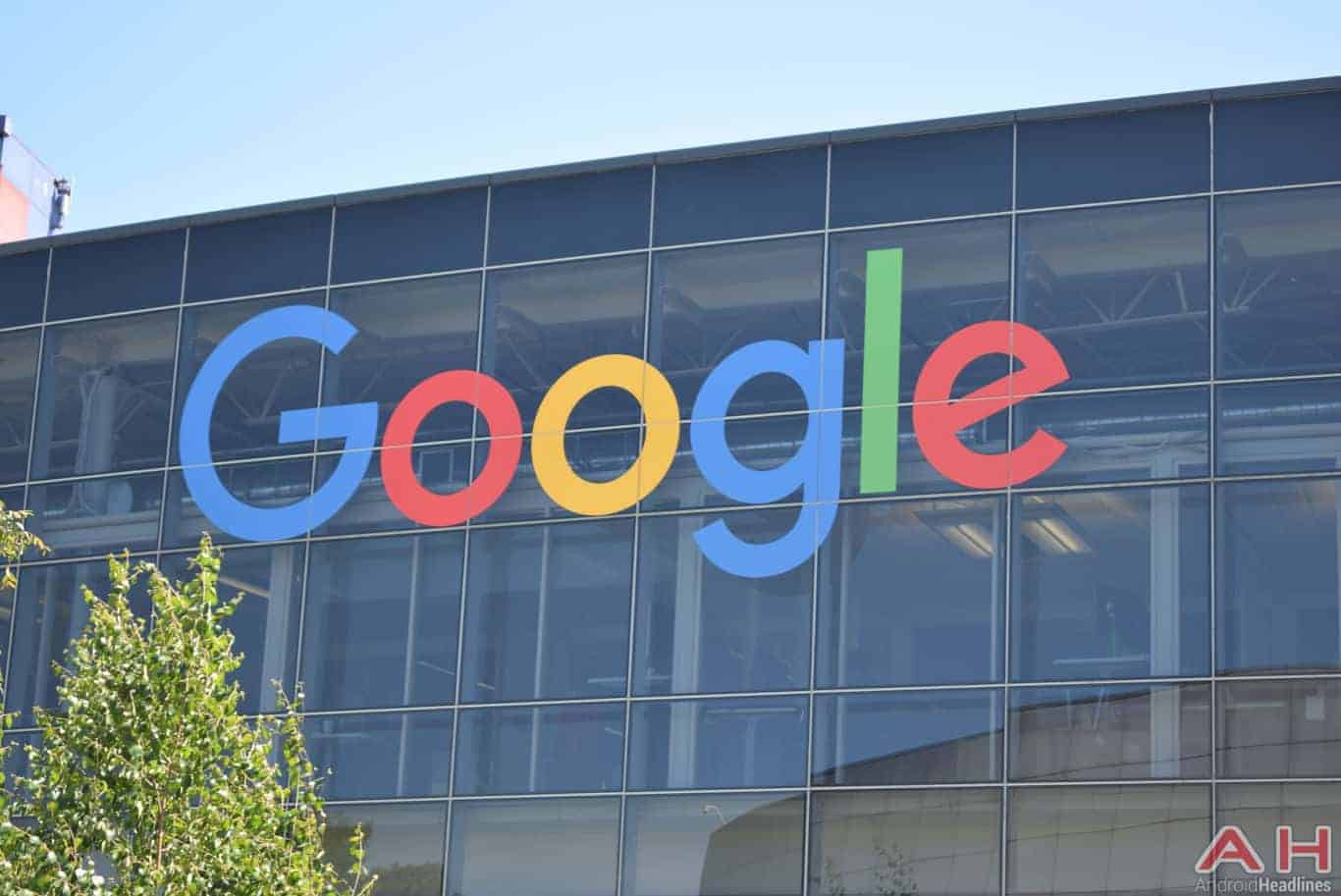 Google seems concerned about its reputation after an Indian regulator recently fined it $21 million over search bias. The Competition Commission of India in February gave an antitrust ruling against Google for abusing its dominant position in the... Billions in additional penalties are at stake.

But isn’t Amazon also “too big”?

Wasn’t Microsoft once “too big”? Is it still? No…?Was it’s “bigness” corrected by penalties and regulations or by organic market forces?

I wouldn’t say that they are too big. But, I do believe there should be viable regulatory oversight. They should not be permitted to engage in acts that stifle competition. A fair and competitive market is always what’s best.

Though, a $21 million fine is nothing. It’s Less than a drop in the grand scheme. To be fair, the penalty should be based on gross worth and be applied equally to all businesses.

Was it’s “bigness” corrected by penalties and regulations or by organic market forces?

I would say organically penalized…No?

A little hazy on events? For those who snuck out in the middle, or have simply forgotten about things during the hiatus, here's a cheat sheet of key moments in the antitrust trial of U.S. v. Microsoft. November 4, 2002: The European Commission...

An E.U. court has upheld a penalty fine handed to Microsoft following an antitrust decision in 2004.

The same could be asked of any company that is a major force in it’s market i.e. Amazon, Apple, Microsoft, Samsung, Coke, Wal-Mart, etc. Previous giants included Montgomery Wards, K-Mart, Sears, Craftsman tools, IBM. They will get as big as the market and economy will allow before things start to implode. Of course from the implosion of one business will rise a new idea that will give birth to new companies that will go to be giants also.

Google, Amazon and Facebook are not only too big, but they are too invasive into the private lives of consumers. I think there should oversight and regulation on companies can do. Limit what consumers data can be viewed, sold or used without their consent. Facebook also had access to non-users data without their consent since it came from their friends etc that were that members of FB that had allowed consent to all their data.