FCC approval ( which should mean US distribution as well as EU) for what IKEA has confirmed will be a line of smart blinds. That’s about all we know so far. Analysts are guessing that the price will be around $125 per blind, but it’s not clear if that’s for a retrofit option or an all in one. The handheld remote is using 2.4 GHz, but that could be Bluetooth, Wi-Fi, or zigbee.

Most people are guessing it’s going to be zigbee 3.0 and will work with the Phillips hue bridge, but no one knows for sure. They also haven’t announced whether it will work with HomeKit yet or not.

So lots of questions, and normally I wouldn’t post about something still in pre-release, but I know Lutron Typically does their big Serena sale around now and I thought people might want to know that the IKEA option may be available in a few months as it is likely to be much much less expensive. 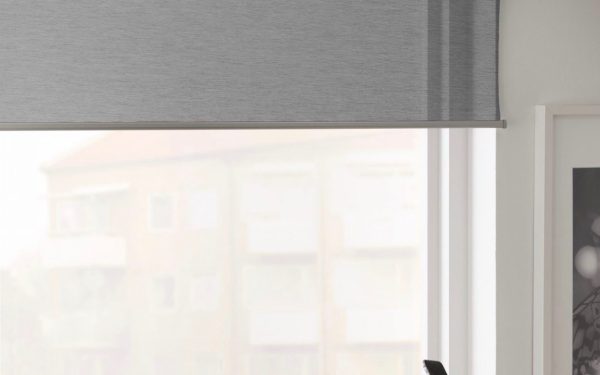 Ikea’s smart blinds system to start at ~$100 and include blackout option, report...

Ikea’s smart home lineup will soon expand to includes smart blinds. The company confirmed its smart blinds back in September, and now we’re learning more about the pricing of those blin…

I’m guessing they will be rollup blinds, which I’m not a huge fan of. But any price pressure in this space is certainly welcome.

One of the last “things” I am waiting on. Relative to what it has cost me to make my home “smart”, blinds have proven to be outside of my price point.

I came across this yesterday: https://www.engadget.com/2019/01/07/ikea-kadrilj-fyrtur-smart-window-blinds/

No info on US release but it’s definitely launching and I’d guess if it’s going to work with their hub it’s Zigbee.

Ikea's connected smart blinds come to the US on April 1

You can buy the Fyrtur blinds from Ikea in Germany now, but wider availability is on the way.