How to extend or boost Zigbee network (EU, but not UK)

Looking for ways to extend or boost my Zigbee network.

I am located in Europe and recently installed a Smartthings hub. My house is a concrete house so signal distribution is always a challenge. After experimenting with the new Ikea Tradfri bulbs (which are fantastic btw) I am finding out that getting a proper distribution of the Zigbee signal is something I need to work on. The Ikea bulbs use Zigbee, but they don´t extend the Zigbee network so I need something else for that.

So I wanted to ask what I should do to extend the Zigbee network within my house. Having a hard time finding Zigbee range extenders and such for Europe that also work with Smartthings. I know there are some UK plugs one could use, but I am in Europe using the typical Euro plugs and not UK plugs.

I have already configured my Wifi router to only use 5ghz so to not interfere with Zigbee. So any help on this would be greatly appreciated as I am sure others have had the same issue.

You need to find zigbee devices that can act as repeaters. (Not “boosters.) These will be mains powered, not battery powered.

You didn’t say what country you are in or what style plug you use. (There are multiple styles in use in Europe.) But I think you are most likely to find a simple plug-in device if you look for ones which are compatible with the “echo plus.“ It must be that model, not the regular echo. And of course it must be a zigbee device.

For example, here is one in the two pin style on the German site that would work as a repeater 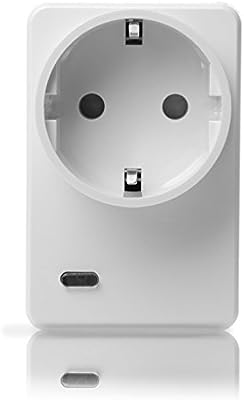 Start with the echo plus page for whatever country you are in, and near the end of the product description there will be a link to compatible devices.

Again, here is the German site as an example. 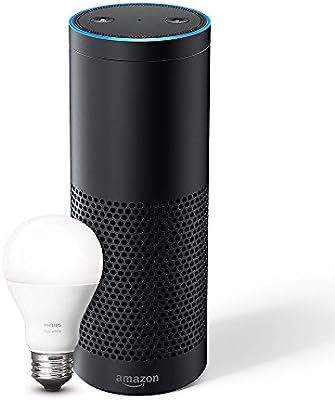 If you find a specific product that looks interesting, let us know what it is and we can help you figure out if it would work with SmartThings.

BTW, If you can wait until November or December, IKEA has pre-announced a new plug-in pocket socket which is intended to be quite inexpensive, but we don’t know for sure yet whether it will act as a zigbee repeater. 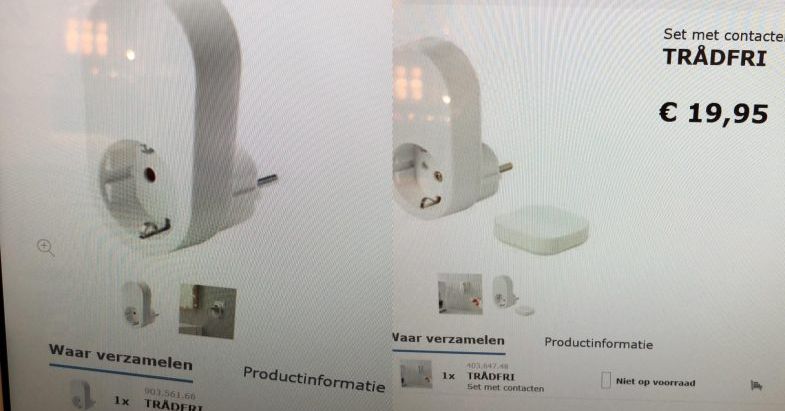 Ikea is adding smart plugs to its Trådfri line of smart lighting products.

So can I use Echo Plus, integrate that into Smartthings and it will also act as a Zigbee extender? If yes, then that could work in at least one part of the house as I was planning to add another Echo.

An Ikea smart plug would be great, but I just need something before ;p

So can I use Echo Plus, integrate that into Smartthings and it will also act as a Zigbee extender? If yes, then that could work in at least one part of the house as I was planning to add another Echo.

#JDRoberts, I read in an old post by you that you can use a Phillips Hue white bulb as a zigbee repeater if the bulb is connected to ST directly and not via the Hue hub. Is that still the case?

I also read that if you connect a Hue bulb directly to ST then you cant use that bulb with anything else, bur I am fine with that.

If this works then that would suit my needs really well as i could use a light in the stairway to bring the zigbee signal downstairs.

It’s true, but unfortunately the zigbee bulbs have proven to be unreliable repeaters and can mess up your zigbee network.

You can try and see how it works for you.

I thought I give an update on this subject for anyone else looking to expand their zigbee network (EU) easily and at low cost. Also, wanted to update @JDRoberts as he is much better at helping others than I am.

It seems I have successfully expanded my zigbee network so now I can easily control all my Ikea Tradfri led bulbs in 2 story concrete house which has trouble with distributing wifi signal so let alone zigbee.

I had a Xiaomi kit laying around which included a zigbee power plug. By using this method (Xiaomi Zigbee Outlet (Steps to Pair any Xiaomi Zigbee device!)) I easily added the power plug. On that page it says to write down the ID and such, but you don´t need to. Just pair it and it will correctly add the zigbee and network id - at least it did for me.

After I had gotten the adapter up and running I moved it to a spot which I suspected it could communicate with the lights on the 1st floor, and lights I had not been able to control so far. By just moving it to this spot the zigbee network expanded and connected to all the Ikea zigbee bulbs on the 1st floor. The lights respond almost instantly so this one small unit seems to have done the trick.

This seems to work for now, but if I have any problems I will update this post.

I guess now the Ikea Smart Sockets have been released we can assume that the most cost effective way of repeating Zigbee is one of these ?