I’m not one to criticize Samsung’s business model, but I would have gladly paid a premium subscription to keep the full API/groovy/webcore. Instead, I’m one of the many Hubitat users that regrets not moving off sooner! Things work better, faster, better control, and in general just a much better product.

Don’t get me wrong, the the ST hub will remain online in case I need a random integration/matter support that only comes from it, but as of now, 100% of devices/integrations/automations are all deleted. My ST hub is more or less factory default.

Is now a good time to tell you Hubitat is coming out with a new hub? The C8.

How is this an improvement over their current hub?

nobody knows for sure yet since they haven’t announced it, but it looks like it adds Z-wave 800 series, external antennas and wifi.

Most likely ZigBee 3.0 too.

I have no need for it and yet I already want it.

Zwave series 800 is going to be a huge change, lots of good stuff, but I’m definitely not pre-ordering anything using that. I want to see live field tests first.

And here are the technical specs: 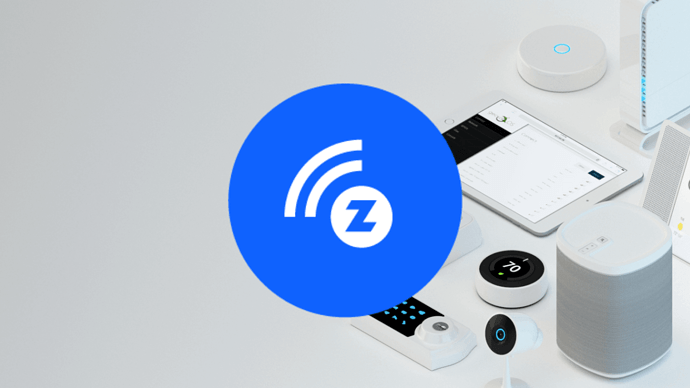 Silicon Labs Z-Wave modules and development kits will get you started along the path to developing mesh network wireless connectivity for the smart home.

literally just got my C7 yesterday

How is this an improvement over their current hub?

The C-8 appears to have WiFi built in (current Hubitat hubs support this by using a WiFi USB dongle). It has an extra radio for Thread. It looks like it uses the Z-wave 800 series chips. It has external antennas, which was a long requested feature (many people, myself included, modified our C-7 hubs to use external antennas, which increased radio power for Z-wave and Zigbee).

It looks like the Zigbee chipset will be Zigbee 3.0. Hope is that it will also support restoring the Zigbee host address, so that there will be true seamless migration using their Hub Protect subscription. Today their restore process only seamlessly restores all your Z-wave devices on a replacement hub. While it restores your Zigbee database, but you still need to reset each device to have it talk to the new hub (the new hub retails all the automations the devices were in).

The nice thing about the Hubitat architecture is that you can seamlessly link all your hubs together, so if you get another hub, it just adds to your system. Zigbee or Z-wave meshes are still unique to each hub, but once a device is paired it can be seen by all your hubs using local communication. So when I get a C-8 later this year (it probably won’t be for sale until summer), it will augment my two C-7s.

That all sounds very appealing. Will be interested to see how it plays out.

Yes, in the grand scheme of things (and I’m talking about since the inception of hubitat and what it might look like in 5 years from now) it will be interesting to see how things play out.

I was burned by Arlo this week. I’m not gonna get burned by buying hubitat hub Anytime soon.

You comment is confusing to me. I moved to HE when ST abandoned Webcore. My HE hub is pretty much autonomous at this point. Everything is local and if Hubitat threw in the towel tomorrow it would still work exactly as it does today. I’m not sure how one would get burned by buying a stand-alone product that doesn’t rely on the company that makes it or their servers.

It has an extra radio for Thread.

Does it? I don’t think we’ll know that until we see the circuit board. To my (highly untrained) eye, it looks like all the 2.4 ghz non-wifi tests are for one chip. Could be the same as SmartThings V3/Aeotec where the chip supports multi PAN.

I was just asking about hubitat on another thread. I bought one because my pool controller can use it, but I never set it up.

Is migration just one at a time, or is there some tool that allows for batch migration?

No tools. Manually move one at a time

Sir this is not an airport. You do not need to announce your departure.

Could be the same as SmartThings V3/Aeotec where the chip supports multi PAN.

Could be. It does look like it will support Thread, either way.

Ooh, thanks for this. I have been a long time user of the ST V2 but this whole groovy change has made me question life and been looking at HA vs Hubitat vs staying with ST. This will give me motivation to keep ST and see how things progress for the next few months and if it goes downhill, look at the C8 upon launch. Thanks!

Could be the same as SmartThings V3/Aeotec where the chip supports multi PAN.

[UPDATE] Looks like the board I originally posted at the bottom of this post may not reflect the currently shipping Aeotec/V3 hub hardware. Sorry for any confusion. Thanks @JDRoberts and @orangebucket for the clarification! 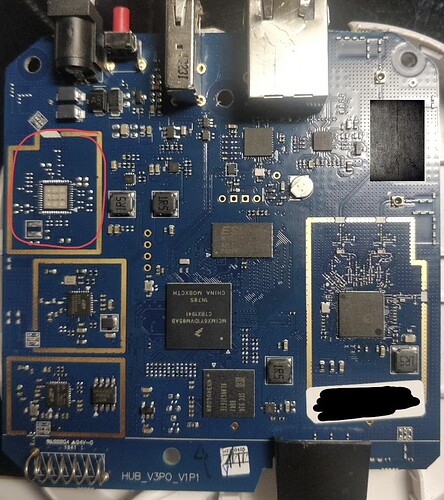 [Original v3 hub hardware design]
The ST/Aeotec v3 ST hub was to have dedicated radios for both Zigbee and Thread. 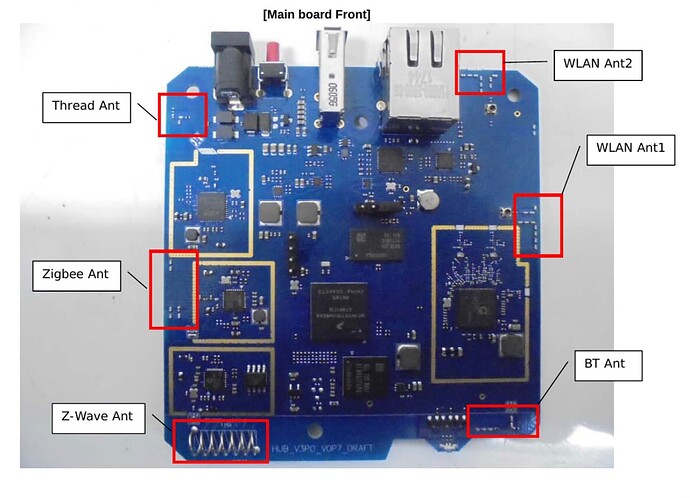