Hi @Steve_Hunt - please follow up in the DH thread - not here.

However 2 things from what you have said:

also @Steve_Hunt That manual you posted is for a different product - is that the device that you have? if so this DH won’t help you. As posted in the DH thread, the DH is for these products: http://www.sunricher.com/z-wave-series/z-wave-secondary-controllers.html

Good questions, I would ask them in the thread for the people who are using that particular device. You’ll get your quickest answers there. (This is a clickable link)

After several months in beta, this is an initial release of the device handlers for the HomeSeer HS-WS100+ on/off switch and the HomeSeer HS-WD100+ dimmer. [image] [image] These device handlers provide support for the switch’s firmware capabilities for Central Scene notifications for double-tap, triple-tap, and hold functionality for both up and down presses, as well as instant status. The device handlers display the current switch firmware version and also include virtual buttons on the mobile app to allow triggering double and triple tap as well as hold actions. The WD100+ dimmer device handler includes preference options for the device firmware capabilities to set local and remote ramp rates and to reverse the dimmer direction. There are also preference options to turn the lig…

Will the hold up/down be able to control another Z-Wave dimmer
Will the switch work ok without any load connected to it? This is probably a question for the manufacturer so I emailed them for their input.

HomeSeer support confirmed there is no issues running it without load.

My usage and set up:
Primary dimmer is Lutron 1000w, low voltage magnetic.
Slave HS-WS100+ turns on and off the dimmer; with single taps
It dims is up and down with holding up or down paddle (buttons 5 and 6 per DTH); slight delay (it’s more sensible vs directly attached auxiliary). It’s set up through CoRE - you can hold down till desired dim is reached (probably release one idea earlier due to delay). I’ve set it up so it dims +5 or -5 and it’s smooth enough.

The biggest challenge was to sync Lutron main and the HS virtual auxiliary, mainly because it was my first interaction with CoRE. What I’ve done is: If Lutron turns on, turns on auxiliary (to sync). But when I set up the opposite, it double triggered (HS triggered Lutron on which triggered sync and HS on again and vice versa). So I added a condition, HS - turns on Lutron only if Lutron is off and vice versa.

Additionally, I use double tap and triple tap to toggle 4 more lights. That was the main reason I went with the HomeSeer HS-WS100+ in the 1 gang space I had. The Lutron was a must due to LVM transformer.
Overall, for $50, the HS-WS100+ is a great scene./action controller with 8 button combinations. The dimmer version, HS-WD100+ can be even used as a virtual roller shades or fan with visual indication low (LED dim level lights).

I’m renting a house with a lot of character. One of the bedrooms has one light switch on the complete opposite side of the room. l have a GE z-wave dimmer (not the newer z-wave plus model) in there now, and use voice commands to turn off and on the lights. I’m looking for a battery powered button to mount on the wall next to the door that could integrate with smartthings easily to turn the light on and off. I’m not sure if I need association or not. I just want something that is reliable and responsive. Thanks.

This thread is just intended as a list of the buttons and switches that work with SmartThings, not for individual discussion or recommendations. ( otherwise it becomes too hard to read.) You will notice that the individual posts generally have a link to a thread where you can ask follow on questions about a specific device.

Otherwise, start a new thread under projects and people will be glad to give you advice About your particular set up .

Alternatively, you might just want to read the following thread (this is a clickable link) which is recent and describes a very similar situation to yours:

But again, take follow up questions to that thread, so we can keep this FAQ thread focused on device listings. Thanks.

I cant get the Lightify Dimmer Switch to pair with the ST hub at all after numerous attempts. Is there some special way that these are supposed to be added, since “Add a Thing” doesnt work?

Have you considered the AEON Labs Minimote?

It looks like those are on their way out since you can only get them from ebay. However these are looking pretty promissing. Z-Wave remote control NanoMote

It looks like those are on their way out since you can only get them from ebay. However these are looking pretty promissing. Z-Wave remote control NanoMote

This is an FAQ thread for devices which have been confirmed to work with SmartThings.

Please start a new thread under “devices” for pre-release products such as the nanomote. (Aeotec in particular is famous for announcing devices about three years before they actually release them to market.)

Posts in this topic should generally be limited to one per device with a link to the discussion thread about it. Or you can start a post under projects if you have a particular use case you were trying to meet and want to brainstorm device possibilities. Thanks!

Also available in a four button style for about £10 more. 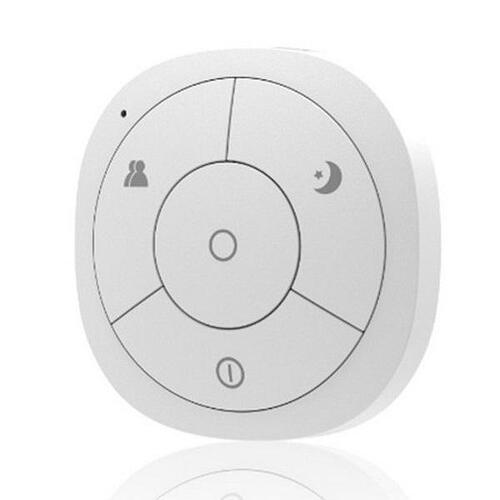 Hank Four-Button Scene Controller is a battery powered “general switch”. It allows you to control multiple devices within a network by just hitting the buttons. It's programmable so that you can always program it based on your needs.

Would this work in the US?

Would this work in the US?

All the Device posts are marked “US” and/or “UK.” The Hank devices are currently only available on the UK frequency.

When and if they are released on the US frequency, the posts will be updated to note that.

does a remote, either hand held, or wall mounted, exist that has controllable leds too? I would love to find a 4 or more button controller that I can turn individual leds on from webCore.

You can use any of the following X-10 remotes and probably dozens others with my Smartapp and Device handlers - both on/off and dimming functions are supported. You will need to purchase a CM15A or CM19A device and also need a raspberry pi or another computer run the bridging software.

Summary This solution allows 2-way communication between SmartThings and X-10 devices using Node Red and Mochad. You can control your X-10 devices from within ST and use various automation solutions within ST. You can also use X-10 remotes and motion sensors to control other ST devices. X-10 equipment is fairly inexpensive and readily available on E-Bay etc. Almost all X-10 is supported now with the exception of security consoles. Security consoles are X-10 controllers and the SmartThings hub is meant to replace its functions. I have tried a few different ways of integrating X-10 devices with SmartThings, but every solution required tinkering and making changes outside the ST applications making maintenance difficult. In this solution all X-10 settings and device mappings are done… 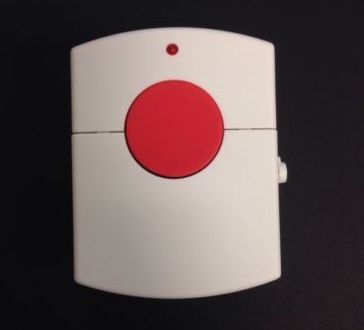 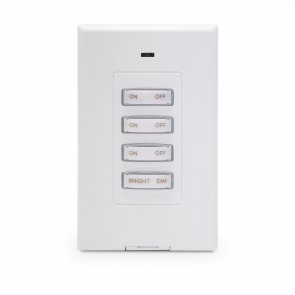 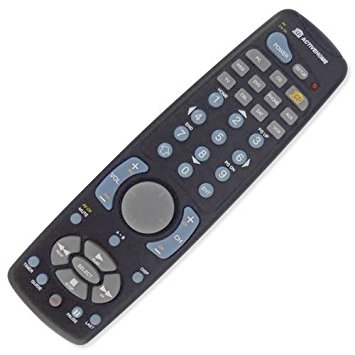 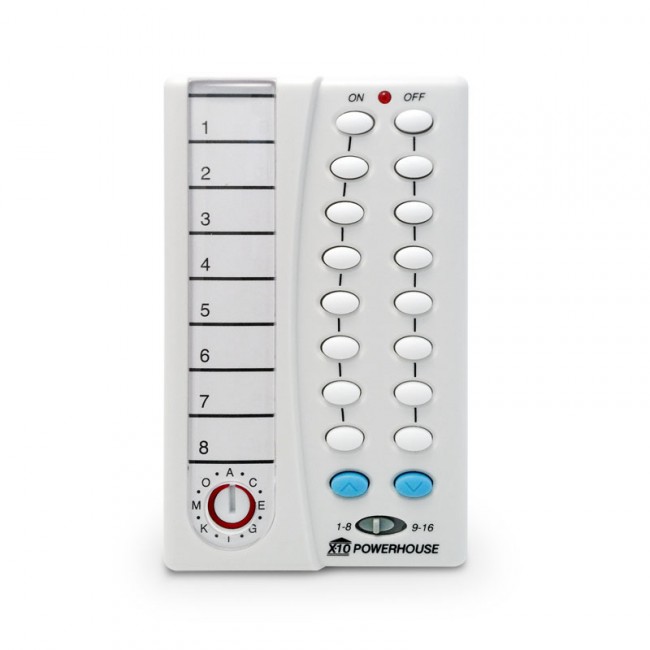 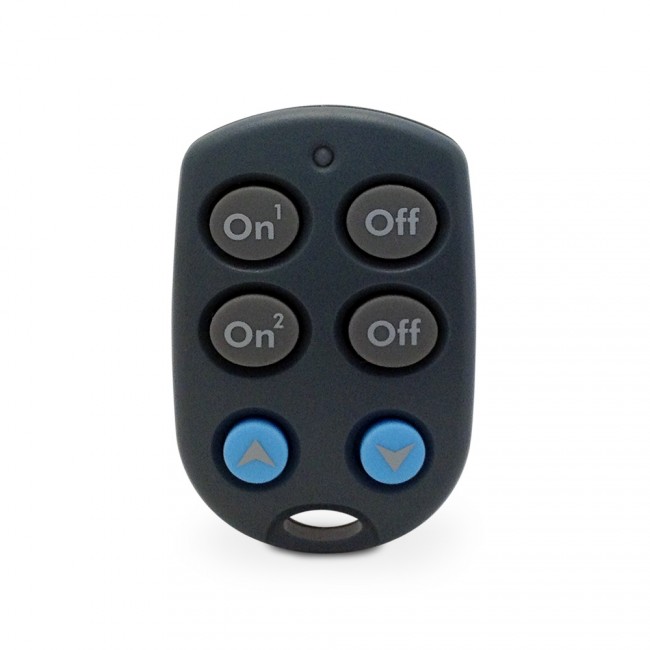 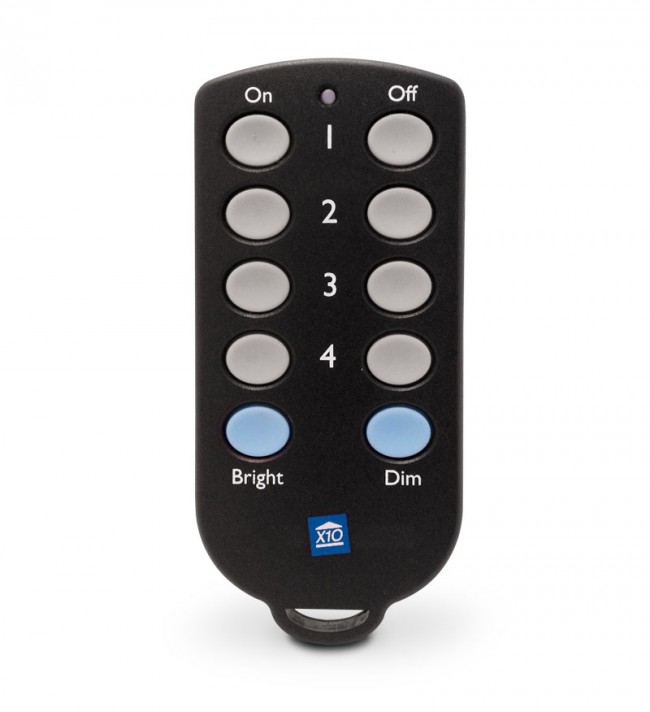 I must say this was the best option. With @enis help this took me a day to get everything up and running. Now I have devices that have an extended range. Don’t have to worry about them falling off the network and no I can put in action the 40 or so x10 devices that I was about to put on ebay. So if there is any of you out there that have a ton of x10 devices just sitting there let me know. Looking for some more remotes.

This is a skinny smart switch cover which physically moves the switch underneath. Will work with US style toggle or rocker switches, And unlike the switchmate, it will fit a double or triple gang format. Screws on over the existing switch. See the company’s FAQ for the necessary DTH. Looks like it identifies as a ZHA bulb, But without the dimming option, just on/off. 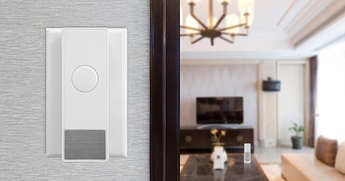 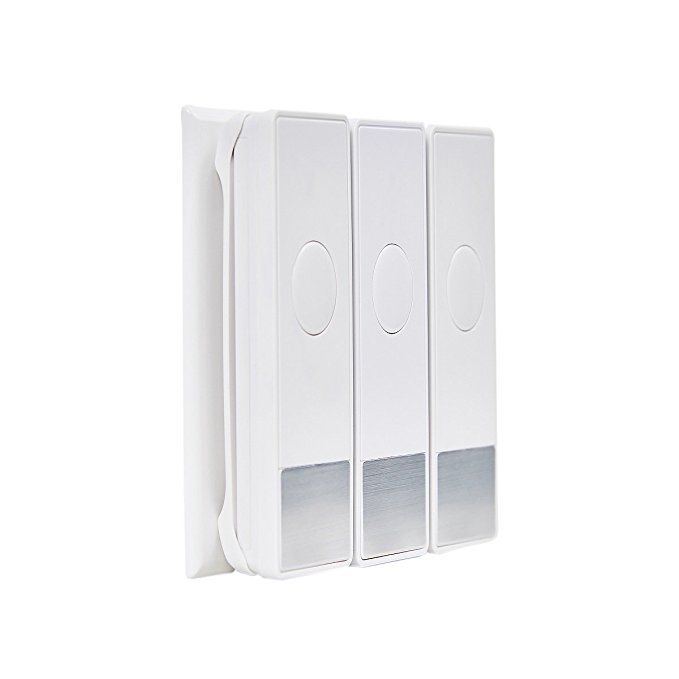 $39.99 when first released. Not cheap, but will be good for some use cases.

Also a Z-Wave wallmounted switch with wiring can be used if you don’t connect a load/lamp to the switch.

Haven’t seen the Neo Coolcam in this topic. I have some of these installed.

The Z-wave commands can be received by the hub and switch on/off the lights you program, they don’t need to be connected directly to the switch.

They are available in 1- and 2-gang models, EU & US version (frequency & size of the mounting).

Nice is the integral light and the tip-touch sensor (behind glass front).

You need phase/line + neutral connected to get the switch working.

It is a Z-Wave device, check for the proper frequency. 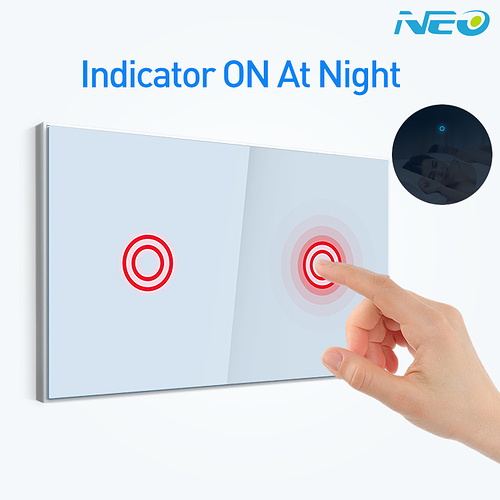 What a clever idea!