Does anyone know an open zwave hub for HomeKit

I still haven’t installed ST V2 hub because it would take too long. While I wait for them, does anyone know a home kit supported hub that will also support my zwave switches etc? I have GE wall switches, LiftMaster and others. Tired of waiting for SmartThings. I support them and bought the hub but I want to use Siri while we wait for their next great thing. The experience with hue bulbs and Siri depresses me as he other 80% of my home can’t use Siri.

Sorry SmartThings, I support you with V2 hub and will buy your next thing as long as it’s not all Samsunged out

There are no certified zwave/HomeKit bridges.

Originally, zwave.me intended to build one, but that was in late 2014 before the full specs on what being HomeKit-compliant would require came out.

(That was also around the time that smartthings, as well as many other companies, said they hoped to add HomeKit compatibility.)

Apple shut down that whole idea around February 2015 when they made it clear that anything that was certified HomeKit-compatible would require a special hardware chip as well as limitations on what features would be open. (so if you do any online research, pay no attention to anything to any company wrote prior to March 2015 about HomeKit. It won’t be accurate.)

This is why Phillips hue had to come out with a new bridge in order to get HomeKit compatibility.

Anyway, the only hub that currently is certified for HomeKit is Insteon’s HomeKit version ( which is a completely separate model from the regular Insteon hub). And that one doesn’t support Zwave.

I personally have both HomeKit devices and Z wave devices now, but they’re not all on the same system. I just use HomeKit with HomeKit, plus the Phillips hue bridge which works with pretty much everything.

All of that said…Everything in this post only applies to the officially certified versions.

This would explain why Augustt released a HomeKit comparable lock instead of updating the esisting one. Explains a lot… I consider myself an apple fan, but there are times when they do things that seem dumb to me…

This would explain why Augustt released a HomeKit comparable lock instead of updating the esisting one. Explains a lot… I consider myself an apple fan, but there are times when they do things that seem dumb to me…

It’s all about security. The hardware chip which requires companies to put out new versions has additional encryption. Without that, it can’t be HomeKit-certified. It’s not clear that consumers really care about that, but Apple does. 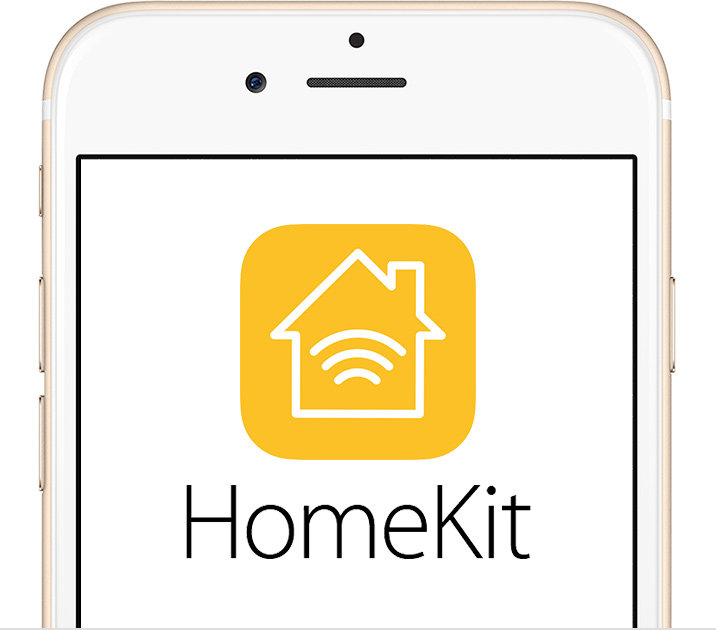 The slow trickle of HomeKit-compatible accessories is reportedly linked to a high level of encryption mandated by Apple, said to be generating unusuable levels of lag in prototype Bluetooth products.

While all of the above is accurate as to official HomeKit support, there are two options, at least, for unofficial support. HomeBridge works with SmartThings and many other platforms to provide HomeKit compatibility, and if you really want an open hub, OpenHab will run on pretty much any PC/Mac/Linux hardware and can use a USB dongle to provide z-wave support. Version 1.8 works with Homebridge, and 2.0, now in beta, has built-in HomeKit support. All of this is unofficial, and Apple could kill it at any time, but so far they haven’t, and this stuff has been around for at least a year.

I use a Razberry: http://razberry.z-wave.me with Homebridge: https://github.com/SphtKr/homebridge-zway
Works really nice. I just have an issue that in Home app, all the Devices in my favourites won’t refresh, only if I tap them or if I go to rooms.
Homebridge is really cool, for example in my Z-Way Hub I can’t add fancy things like Samsung TV or my Roomba, but with Homebridge I can add them as well.